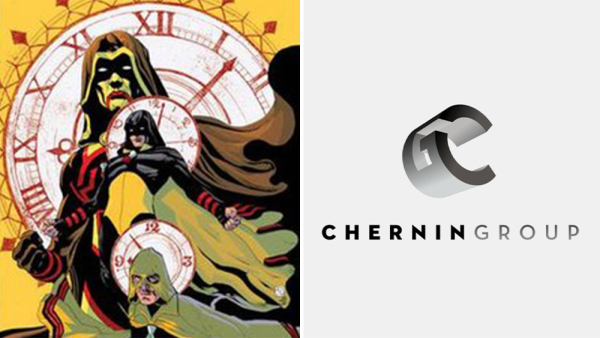 EXCLUSIVE: Warner Bros. and DC Films are developing an adaptation of the popular comic Hourman with Chernin Entertainment joining as producers. The adaptation is being penned by writing duo Gavin J…

Wow! An Hourman movie! I did not see that one coming! 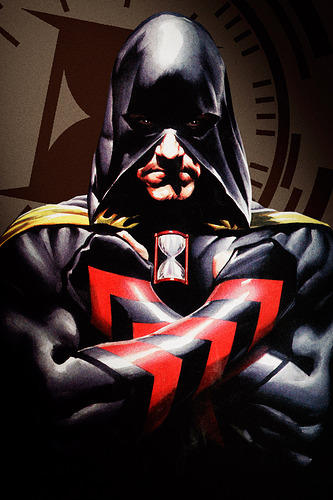 The CW Developing Drama Based on DC Comics Hero 'Hourman'

Its part of DC’s trend of trying to make other project that have been shelved over the years like Blue Beetle.

It’s especially interesting because Hourman isn’t a part of the JSA that will be appearing in the Black Adam movie, so it apparently won’t even be a spin-off of that.

Between Black Adam, Stargirl, Justice Society: World War II, and now this announcement, things are really starting to look up for the good ol’ JSA. Now, if we can just get them to start printing a comic again…

We all want Robert Veitti on the book.

Is Cameron Gellman making an appearence? Which Hourman are they using? (in a rare case the original, Rex, is my favorite).

ok fingers crossed this actually happens I feel like only a quarter of the movies announced happen, will hourman be teased introduced last minute in black adam since it is JSA founding?