This is the final Wednesday for the month of May. After all questions are answered the standing over the month will be added to the end of this post.

Sad news this will be the last Wednesday trivia from me for the next month or two. I do want to return to doing this on a weekley basis, but due to an increase to not only my work life and college life I’ve also been needed more at home with the kids and wife. Once things settle down in July (Thats when my summer classes are over and work slows down) I will return with these weekly questions as long as you all are enjoying them.

Until then I will still be posting polls and participating when I can within the community. I plan on still doing a poll on Monday’s (random poll on favorite character or something), Wednesday’s (something team oriented), and Friday’s (something battle oriented). I will most likely just make one original post and add polls each week to the posts.

Now on to this weeks poll and questions!

What DC team is your favorite out of the 5 below and why? 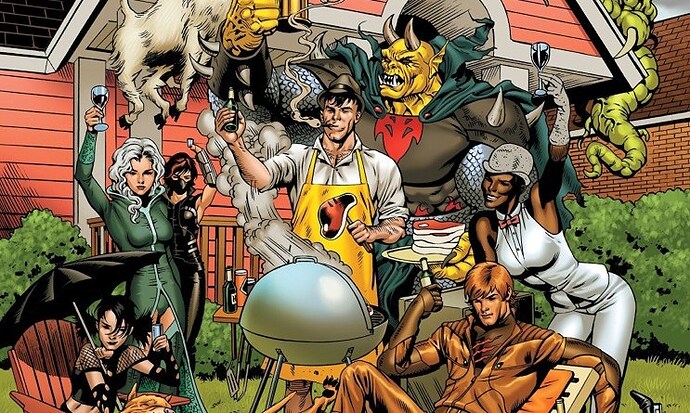 Now with this being the final week in May rather then one team I will be asking 5 questions each one involving one of the 5 teams in the poll.

Lets see if any of my guesses work.

Those are some good guess! but none are correct.

I really liked that movie!

It is my 5th favorite DCAOM film.

What is your #1? Mine would probably be Batman Hush or The Death of Superman. 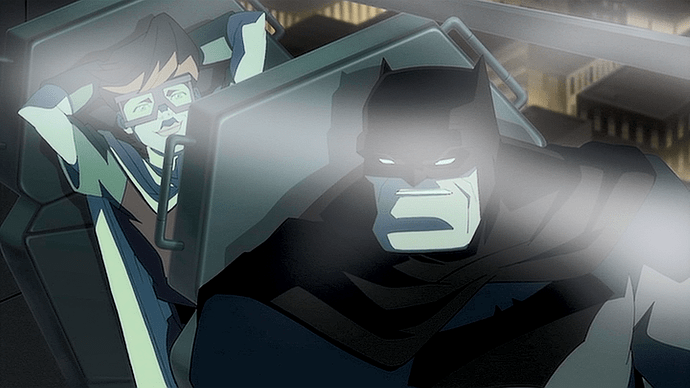 For some reason I was thinking of just the ones based of the New 52. If we are talking about all of them then I would go with Green Lantern Emerald Knights because I love space battles and it was cool seeing multiple stories.

I’ve never actually watched The Dark Knight Returns movies. I will have to make time to do that!

For just DCAMU then Reign of the Supermen.

Only one guess per question please to allow others to play

Galactus is the marvel version I’m looking for the DC one.

That said you got the other 2 questions correct great job!

I picked Suicide Squad. They have the best character development imo and they always crack me up

Unfortunately that is not who I’m looking for

They are pretty fun to read I like them. Mine was secret six it’s like a less coordinated more messed up version of the suicide squad. And I like catman

metal men is the best!