Monday’s on Warworld are for the fans!

The winner of last Friday’s poll was “Best Sidekick”.

This week I’m not to concerned on who would win in a fight but more on who is the better sidekick that complements their mentor. Now time to vote! 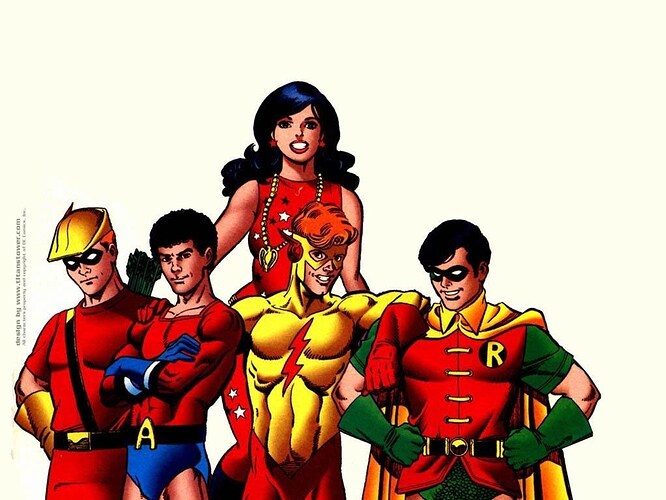 I picked Speedy because I think he (or in some cases she) works very well with the Green Arrow. He/She helps a lot with Oliver’s personal life and takes risks for Green Arrow constantly – most of the time the risks he/she takes goes beyond just crime-fighting. Also, besides just personal life, he/she also helps him on missions. He/She is not as impulsive and doesn’t die as often – which could also lessen grief on Green Arrow’s part.

i disagree with that. he spent decades working alone before Dick came into his life. Since then, he’s gone through so many Robins, I can’t even count them on one hand!

Edit: I didn’t find it agressive…also I hope you don’t find this agressive either…this is a really fun and interesting topic for me

i see where you’re coming from, I just don’t agree with it (i do know lots of people who agree with you though)

I love how we’re here debating about Robin, and then I scroll up to see Kid Flash is winning

It be that way sometimes

Honestly, I picked Kid Devil purely because he is never in polls like this and he deserves more love. But as a sidekick, I don’t think he ever really worked with Blue Devil, right?

As for the answer to your question, I’d say Kid Flash. Even though their powers are the same they each use them differently. Barry looks at things scientifically while Wally tries to help as many people as he can. Two speedsters can do a whole lot more than one. Especially, when they work well together, just like Barry and Wally. (Even Wally and Bart fit this too)

Yeah I know he didn’t really work for Blue Devil but I had to include him cause he is a cool character that I feel gets forgotten. I had an issue of Teen Titans a few years ago and he was on the cover and I loved the design.

I agree with how well the speedsters work together I feel like normally they function really well in saving as many people as possible without getting in the way of the other.

You make some valid points I’ve always enjoyed his sidekicks.

Tim Drake finding out who Batman was and becoming Robin because he knew Batman needed one is one of my favorite arguments for Batman needing a Robin.

i disagree with that. he spent decades working alone before Dick came into his life

One year. Robin was introduced in 1940. Even in post-Crisis continuity, Dick arrived in Year Three.

I say Robin. Although I might be a little biased.

Everyone is biased to their favorites nothing wrong with that!

Robin. I think Robin stands out from a historical perspective as well as how different he was from Batman. A lot of other sidekicks were more like mini-mes, at least in appearance. Robin also serves a specific purpose and provides a benefit to Batman that is different than many other junior partner roles.

Kid Flash is pretty much the opposite of all the positives I gave Robin. At first he even wore the Flash costume! Barry took Wally as a partner because Wally got powers, not because Flash needed a partner. Now, all that said, Wally is the most successful ‘assume the legacy mantle’ character I can think of, which gets Kid Flash mega bonus points and second place in my book.

Also, I have never viewed comic book Barbara Gordon, or really any Batgirl, as a sidekick.

This legendary DCU crimefighter and core BatFamily member is no one’s sidekick. 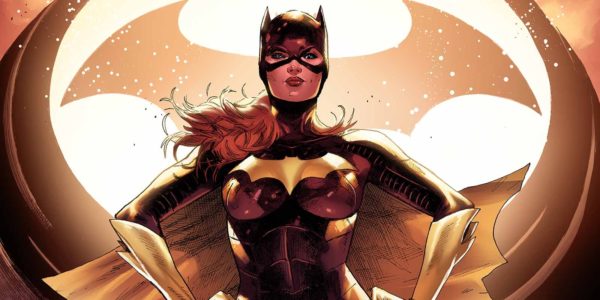 The only one in the cave who’s fulfilling that moniker currently is Damian.

is no one’s sidekick.

Word. Never been a sidekick.