As your host of Warwold I would like to apologize for the late start. I am on call this week for work and haven’t had time tell now.

Now on to the main event!

As always today’s poll will be voting towards Mondays Fan Day Poll. Vote below for what you would like to see on monday. 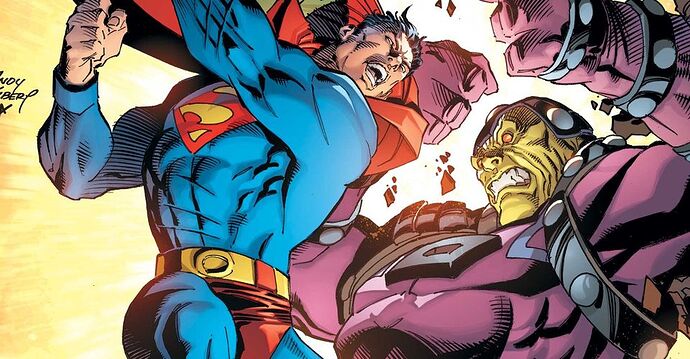 Now on to the trivia.

4.In “Batgirl Year One” who is the main villain she is shown fighting?

You are correct! Good job.

Nice try those where some good guess unfortunately none are correct.

I knew I should have gone with my gut

I apologize if “Batman’s Gut” is somehow the answer to one of these.

Going with the gut can sometimes work. Unless it’s telling you to get late night Taco Bell in that case do yourself a favor and ignore it.

still have until tomorrow night for this weeks questions!

And I haven’t read the others so I don’t know.

Correct! I would have also taken Gamers since after they realized what was going on multiple people where brought in to control Batman.

#5 is correct! is the Scissormen that’s chasing her just some wacky doom patrol type of villains. Literally have scissors for hands.