Heros in crisis is an awesome comic

So I recently finished heros in crisis issue 5 and there is something I must say. The speech superman gave spoke to me on a personal level. As a police officer who had dealt with PTSD I am here to say those words hit the nail on the head. That is the way I actually felt but was unable to voice to anyone. It is amazing to have my favorite characters show me others feel the same way, and it’s nothing to be ashamed of. I can tell you from personal experience it is a very difficult thing to be honest with others, and yourself, about problems you have. I’m just thankful writers took time to tackle this head on and help those of us who fight to protect others know our feelings are normal.

Heroes in Crisis is a mixed bag for me. On one hand, I like Tom King and his attention he bring towards PTSD, I think it’s a interesting topic to bring up in comics and when well done, like in Mister Miracle, it can create a greate story that shows alot of character development and makes these gods seem human like Marvel characters. I also really like the art of the book, It looks stunning and makes me want to picture frame some panels.

WARNING SPOILERS FROM HERE ON IN

However, the butchering of characters, and the forcing of a new status quoe is not OK. it’s Tom’s fault, but i still resent him a little for this one. The removal of Wally West as the hope of the DC Universe is the worst thing DC could have done now. Along with that characters feel very out of themselves in this with Harley having the ability to beat the trinity in a quick few minitues and of course, Wally being a killer. It’s a important turn of events for DC, and shows that they don’t really care much about Geoff and his grandious vision for Doomsday Clock and Rebirth. It also is a sad event that has a good message, but was managed by editorial poorly, like the marriage of Batman and Catwoman. I guess everthing in the end will return to the way it was in “The New 52” Dark and Gritty, but without the life that made it good this time

Do you guys see what I mean, the art is STUNNING, I love it 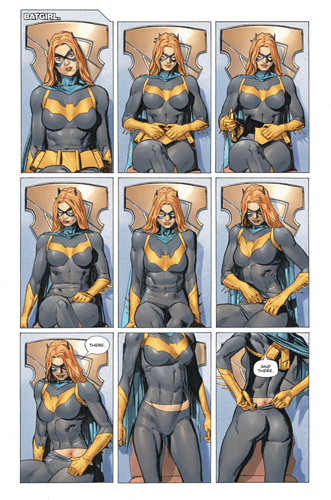 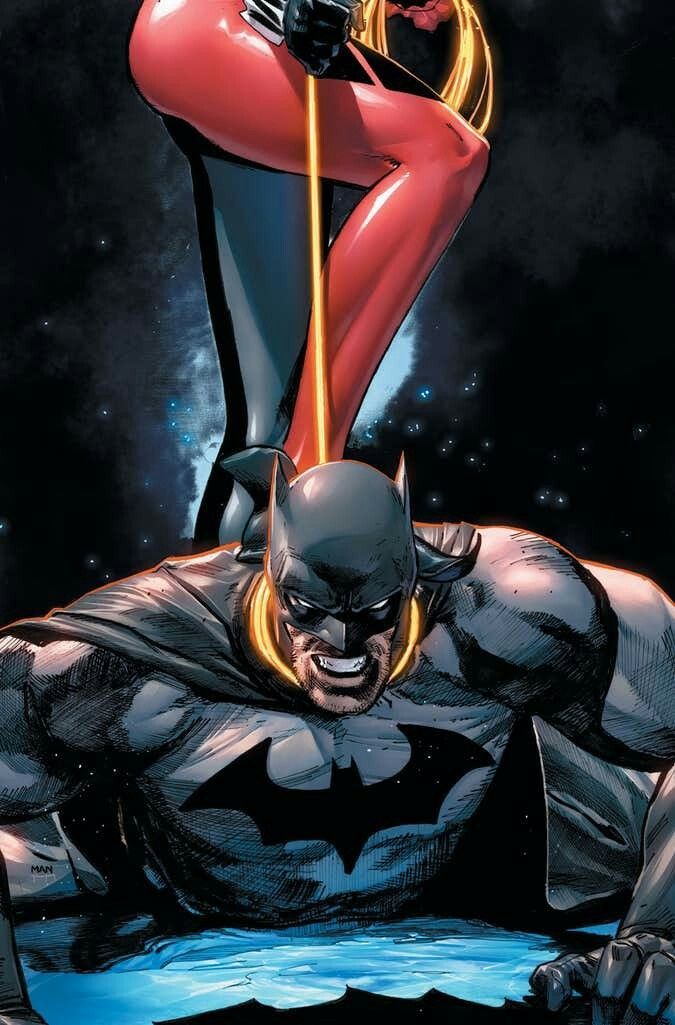 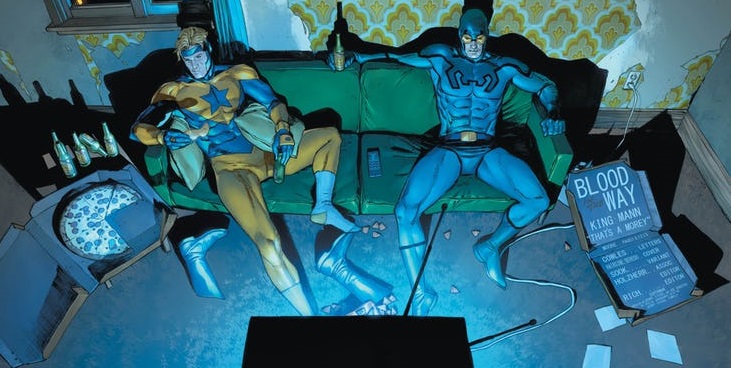 Heroes in Crisis will never be my favorite Tom King story - the butchery of Wally West is always something DC editorial is eager to greenlight and I will never stop being annoyed by it.

That said, there is some seriously great stuff in Heroes in Crisis and when I think of that comic it is always the great stuff that comes to mind first. The Blue Beetle/Booster Gold team was hitting on all cylinders. The confessionals were almost all perfect.

My very favorite element, though, is Gnarrk’s application of the historical great works of philosophy to his own existence. I yearn for a Tom King-scribed Philosophy of Gnarrk comic. 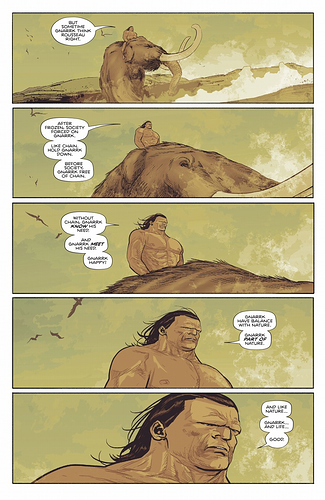 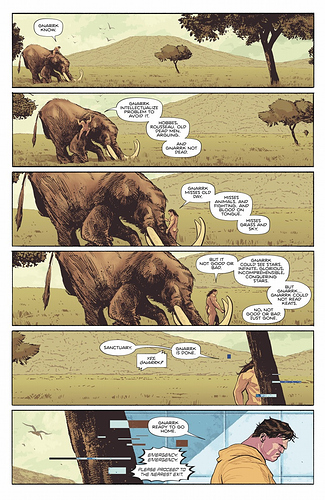 I liked it. I could relate to it too. It has an important message that transcends any criticism I had about using Wally in an unflattering way to tell the story.

I respectfully beg to differ.

Loved the art and liked the general vibe of this. Agree regarding the potency of the message, and feel for any trauma the OP or any other servicemen suffered while serving our country. I got lost at the end with the time travel shenanigans though.

As a diehard comic geek, this one was NOT my bag. What happened to some of the characters I felt was really wrong. But now, I read this, from a REAL person and how it affected you, I’m looking at it from a new set of eyes. Thank you.

Regardless of whether or not you liked it, I think the point is the fact that it created this emotional connection. So regardless, it is an awesome comic!

I agree, it is a great emotional comic and if it effected you, then Tom King achieved his goal

Story wise I enjoyed it. The art was also amazing. I enjoyed seeing the characters at their most vulnerable in the confessionals and the discussion on PTSD for heroes and villains.
My main issue with the story is what has been done to Wally West. He was the Flash I grew up with and was always the hero I enjoyed reading about. He grew a whole family around him. Now they have him come back and he has done nothing but suffer since returning. This is not the hero I remember and that’s a tragedy. I know we have been building up Barry Allen but there is room for two flashes, both distinct.

Awesome in theory…It’s idea was great. What the execution brought us, was a garbled mess… The art was great, the idea was great, but this was not the book that was marketed as, and it turned out to be like eating a salad with way too much corn, blue cheese, carrot, and out of no where, there’s a hamburger in there. Like…okay…it’s fine on it’s own…but it didn’t need to be in there and would benefit being taken out and standing on it’s own…not part of a salad…it’ doesn’t fit and just makes it too jumbled up.