When do you think we will see Superman again in the DCEU and Is Henry Cavill still Superman? 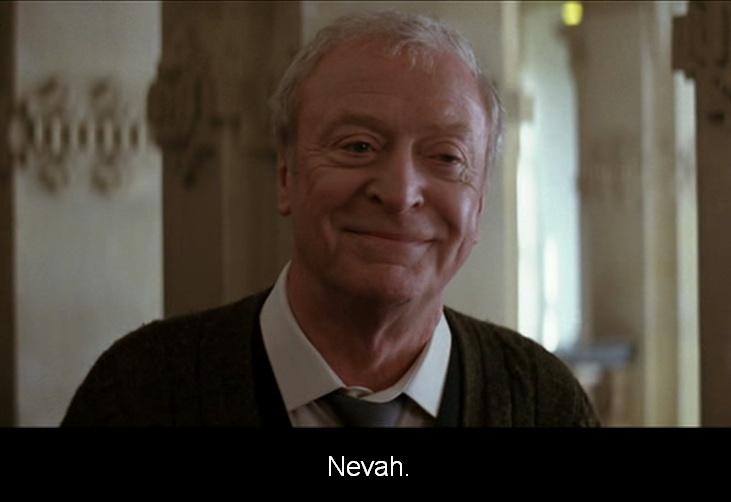 Nothing has been confirmed either way.

He’s on the fence. He wants more pay. But I really don’t think he deserves it. He’s just not an A list actor.

I think he’s still got the role but WB isnt going to use Superman anymore. That’s why I fight against the cries to “reboot”. Studios are quicker to abandon than reboot. They arent going to “Flashpoint into a soft reboot” they just move on. MoS was by all accounts a great film, the complaints are so petty and childish it is literally absurd to think that using them as constructive criticism would pan out to more money than MoS, see Superman 2-4 and Returns. It sucks, because the general audience interprets “big blue boyscout” as “smiling regardless of situational context” and “more hopeful” we get no more big screen Superman.
Justice League is a perfect example, it plays out like it was written as a direct response to the negative criticism, the result is a lame unrelateble Superman in the most generic and mindless film “superhero film”, completely void of suspense, engaging conflict, and box office profit. We’ll be lucky to get any attempt at a larger DC cinematic universe.

I’m sure he’s still got the part, otherwise we’d of got the answer already. Rumors spread like wildfire, but until it’s confirmed, there’s ALWAYS hope he’ll return 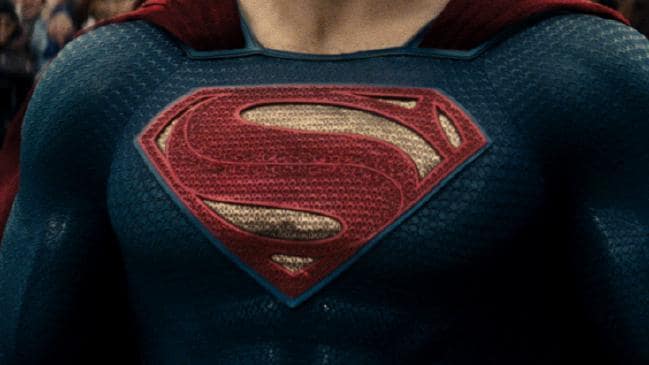