Yes! That’s one of my favorite moments, but not quite as high up as “Welcome to the Planet.” That is a wonderful moment!

Brandon Routh played a better Atom than Superman. As for the role of Superman, people focus on different aspects. Some focus on him being a hard worker and known as the strongest member of the Justice League (for those that don’t read comics or the casual fan)- this was displayed with Henry Cavill. Christopher Reeve’s focused on his love for people and putting the “little guy” first even if that was a cat. I don’t believe there can be a “perfect” depiction of Superman (other than his original comic appearance), but it would have been nice to see him act more like Superman than destroying a satellite that wanted to spy on him (not Superman-like, even if the military [in this instance] acted in the wrong).

It’s unfortunate, but I agree. My Dad thinks that Reeve’s version is more of a wimp and likes Cavill’s, but I can’t stand Cavill’s after watching Reeve’s.

I don’t trust ratings. If I did, I would enjoy Avatar and I can’t tell you a thing that happened in that movie other than it had blue alien/cat things.

Shazam! was good, but I don’t agree with the drinking and some elements from that film. But, it discussed “pure of heart”, so I agree that it is the closest DC film to Superman.

I only point to IMDb because it’s fan ratings. It gives an indication of what a general audience feels about a movie. I don’t care for ratings and reviews much myself.

I would be down for either another movie or if they can try and figure out a series. Witcher was really good and Cavill really gave it his all to become that character for recording, maybe he would be up for recording a series as Superman

Look everybody Henry’s back! 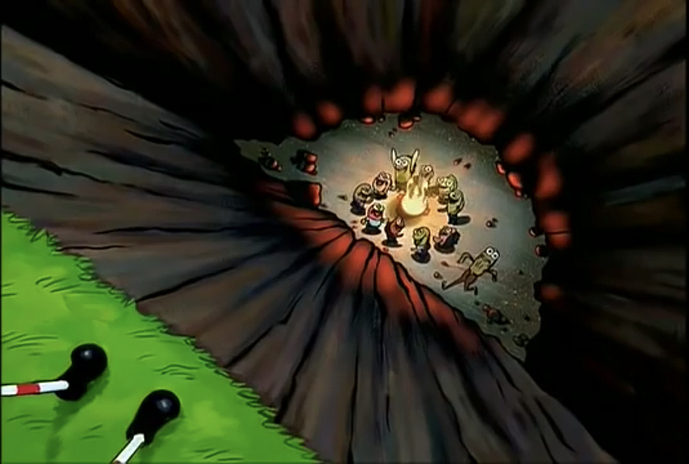 Although I don’t really like or agree with the Dr. Manhattan Superman he’s been mostly portraying in the movies he has been in, that decision was not his fault and I do like Henry Cavill as an actor and I still believe he’s great for the role. I was really happy to see this headline and it’ll be great when he’s back in the suit.

I know the plan right now is to only have him in other people’s movies, but if he does get another solo, what story would people like to see adapted? Personally, I think the recent “Up in the Sky” would make a phenomenal movie (with some liberal editing) and show what a true hero Clark is! 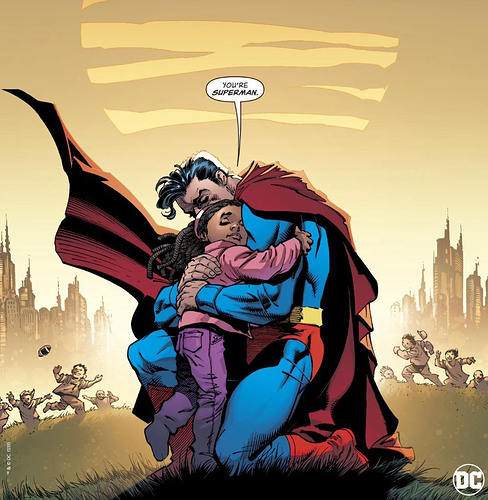 I’ve always thought you could adapt issues 3-6 of Superman: Origin but tweak it so that rather than it being Clark coming to Metropolis for the first time, you have it as Clark RETURNING to Metropolis after his alleged death. In the story, Lex is famous for picking someone out of a crowd that gathers in front of Lexcorp every day and making their wish come true. For a sequel we could have Lex being acquitted of charges (even though he broke out of prison…again, let’s see what the Snyder cut has for Lex before saying anything) and to make amends to the public, he grants the wish of a random person in the crowd, thus becomes the city’s new golden boy. This would also give us Parasite and Metallo in a story in an organic fashion.

If you read Superman: Secret Origin, you can get an idea how cinematic it is. And with some minor adjustments, it could be made to be a fantastic solo Superman film!

I had a feeling Cavill wasn’t done with the role.

As for comic to movie inspiration, Son of Superman could work. Above all else, I want a movie where his adversary is someone we haven’t seen in a previous movie or movie series.

If I had my druthers, I’d go with Eradicator, Imperiex, Maxima, Lobo, Helspont, Mongul, Brainiac, or well, anyone but Lex for the core villain. At this point, Lex needs to be the man behind the curtain kind of villain and not the heavy.

As for the next likely movie Mr. C. would appear in as Superman, I’d say Shazam 2. It could be a team-up whose story is a mash-up of DC Comics Presents #49, Superman/Shazam!: The Return of Black Adam and original elements. I think Zachary Levi and Cavill would have great chemistry, plus Dwayne Johnson is on record as saying he’d like to see Black Adam rumble with Superman, so…there you have it.

I love the idea of adapting Secret Origin! Metallo would be an interesting choice for a villain. I think you want to avoid him fighting another strong guy so you get a different vibe than Zod, Doomsday, or Steppenwolf.

You’re absolutely right! I’ve made the corrections. That’s my fault. Origin and Identity are two of my favorite Superman stories and you’d be surprised how often that mistake happens! Thanks for letting me know, though.

I think Metallo would also be an excellent example of the small section of people that still don’t trust Superman in that world. After the ending of Dawn of Justice and Justice League, it looks like Superman is starting to become more accepted by the people in that world. But there’s still a few who are holding on to the fact they don’t trust or like him. When you add Lex Luthor and his resources to that equation, I can totally see someone volunteering for a project like Metallo.

I have enjoyed Cavill as Superman and would enjoy seeing him in other films. Solo or otherwise.

Cavill has killed it as Superman. I wish he would get a solo Supes movie again, but I’m glad he is at least still in the picture.

I’m so glad we’ve not seen the last of Cavill’s Superman! He’s been great so far.