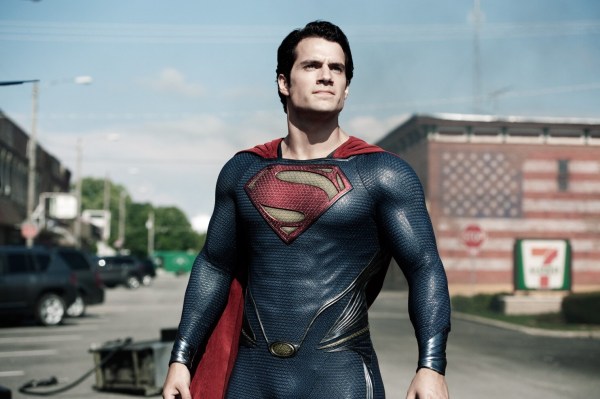 EXCLUSIVE: While there is not a Man of Steel sequel in the works, we’re hearing that Henry Cavill is in talks to reprise his Superman role in the Warner Bros DC Universe. We hear Cavill could…

I was waiting for a credible outlet to report on this, but it finally came through.

We don’t know if this means another solo Superman film, cameos in other films, Justice League films or all of the above, but it’s fantastic to see he’s still wearing the suit!

Based on what I’ve seen, it looks like the plan for now is just to have him appear in supporting roles/cameos in non-Superman movies. Even though I’m still desperate for a Man of Steel 2, this is still a lot better than him not returning at all, so it’s worth celebrating!

He really is perfect for the role, imo. A waste not to use him to the full extent possible while he’s still young enough to play Superman. Glad to see things developing.

I’ll take whatever I can get. I’m glad he’ll still be able to put on the cape and we’ll have more Superman on the big screen.

The biggest in-universe question I have is how they’re gonna explain Clark being back. In the theatrical and extended cut we see people coming to the Kent farm for Clark’s wake and they show him in the casket. Perry and Jenny see him in the casket in the extended cut. Now, unless Perry and Jenny know Clark is Superman (which they’ve danced around) that’ll be one interesting explanation

If they do address it, I supposed the Planet could say that he was on a deep undercover assignment and had to fake his death. Though it might be harder to come up w/ what that article would actually be

The lady who runs beyond the trailer seems to be pretty credible, there’s something about her that annoys me but I can’t deny the fact that she breaks these stories pretty early and will do it confidently and say this is happening and not this may be in the works

Ah yes, Grace Randolph. I’m familiar with her reviews. She’s fun and has also written comics if memory serves. She usually gets scoops but I always like to wait for verified news outlets, because if they’re reporting it, then it means the story is locked in.

Considering the ability to convincingly reverse age actors, isn’t in conceivable they could have him play the role for some time to come? Also, considering how DC has clearly set these films in specific years (MoS takes place in 2013), couldn’t we age him naturally?

I’m not trying to get too hopefully nerdy here, but I’m thinking… 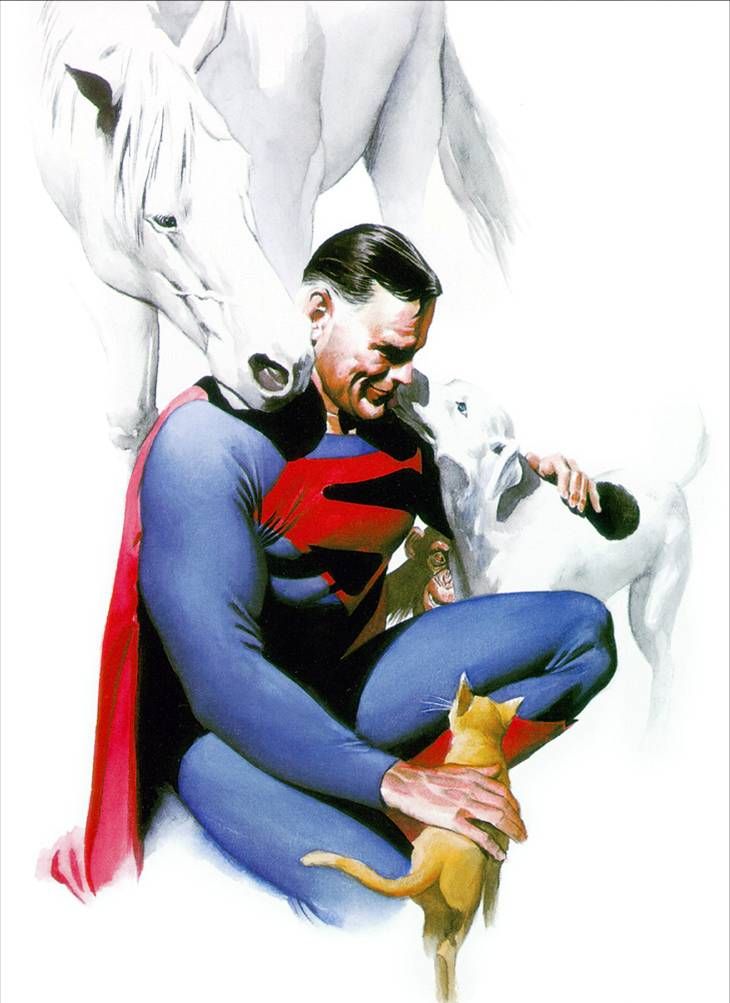 Yeah if we’re gonna wait for Cavill to look like that “naturally” we’ll be waiting a while.

Exactly. Also, I have a relatively young looking face, but I’m completely white at the temples. Happened to me in about a year. I’m just a few years older than Cavil. So, ya never know.

If it’s, say, five years before they start shooting a MoS sequel—he’ll be forty three years old. It could happen??

I hope Cavill’s Superman at least gets a chance to go up against some villains we’ve never seen on the big screen before like Brainiac, Metallo or Parasite. All three have tremendous story potential.

Hell, they could adapt issues 3-6 of Superman: Secret Origin (With some adjustments, of course) and right there you’ve got a story that has Metallo and Parasite already baked in.

Metallo would make my freakin day! Ya think audiences would buy that?

Yes!!! I never gave up hope this could happen! Welcome back, Henry! 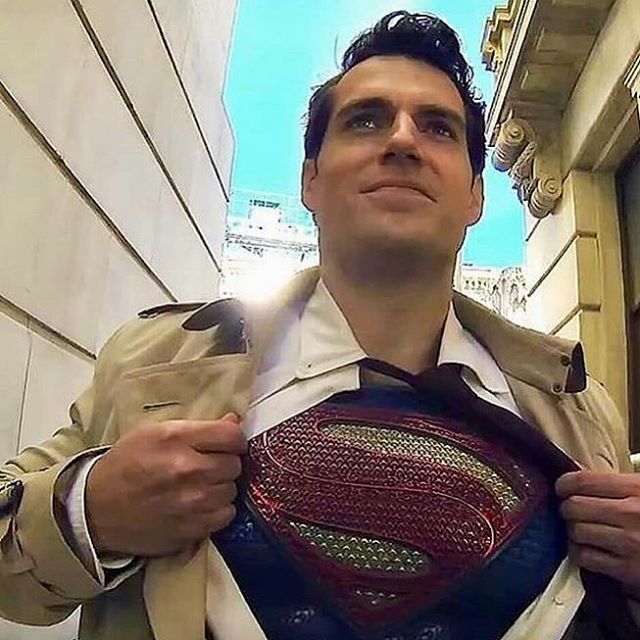 I think going for a “realistic” Superman ruined the character. While Henry may have just been following Zack’s storytelling, I prefer the idealistic, meek Christopher Reeve.

I love that we got the shirt rip at the end of Justice League. The audience in my theatre went nuts for that!

I just rewatched “The Man of Steel” on 3-D Blu-ray in anticipation for next years Justice League. I love and appreciate it more today than I have years past. I think it’s really good and Henry is good in it. Very happy Warner is At least in talks with him again to play Supes.

I’ve said before that I place Reeve and his movies on a pedestal. However, and this will not be a popular opinion, I think it can be just as detrimental to the character to try and do Reeve again. One of the reasons I think Superman Returns didn’t do that well (I liked the movie; I like 'em all

). I think the key is finding a balance between fresh take/new ideas while acknowledging & respecting the past. Doable with Cavill… and doable with any “right” actor, really. I just happen to really like Cavill in the role.

No way would today’s audience go for a Reeve Superman. It’s one of my favorite movies ever, but Superman keeps slipping with audiences as time goes by. IMDb (for instance) shows Superman with a 7.3 presently. That’s less than WW, Watchmen, Joker. Modern movie goers like that high-speed gritty stuff.

Shoot, I love Superman 2, and it’s at a 6.8. Audiences prefer Aquaman and MoS more. The closest we’re gonna get to a Superman 78 movie is Shazam, and I’m okay with that.