I’ve been desperately looking for some Justice League stories. I really love smaller scale stories, ones where the stakes aren’t having to save the entire world or entire universe. It just feels more tense, like it’s more reasonable for them to lose. My favorites so far have been Identity Crisis and Heroes in Crisis. If you have any recommendations, please let me know. (Feel free to drop other great non-Justice League comics as well!) 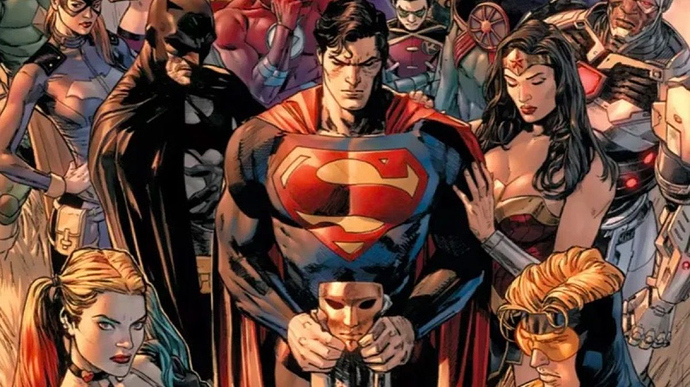 Justice League of America from 2006. First 13 issues are also by Brad Meltzer of Identity Crisis fame, and I think issue 11 is one of my favorite small-scale JLA stories. Crosses over with Geoff Johns’ JSA run which was a lot of fun, and has an interesting bookend of DCU: Last Will and Testament.

The late great Dwayne McDuffie’s run afterwards is underrated and I believe some of his last work. I think both those runs would have good stuff you’re looking for.

And James Robinson’s run after that was not terrible, he took advantage of Dick being Batman to briefly turn the JLA into the grown up Titans. I got the impression people had given up on the title, plagued by all the crossovers of the time, but I remember his last issue fondly.

I’m sure @HubCityQuestion can help you, he knows so much DC comics stuff.

2004 DC: The New Frontier by Darwyn Cooke. Set in late 50s early 60s. An alternate origin of Justice League. Skip first issue if you dont like it.

Thanks for the help. But let’s make sure we don’t @ some people. If they want to participate they can, but I don’t want to force people to join in or flood their mentions. To be clear, I know this was in humorous and great spirit without malicious intentions. I just wanted to bring it up. However, do you have any personal recommendations

I understand, I could recommend JSA, they’re like JLA, they were the first orginal team and have some good story. I would read from the late 90s to today comics.