HBO Max Will Be Renamed to… Just Max? 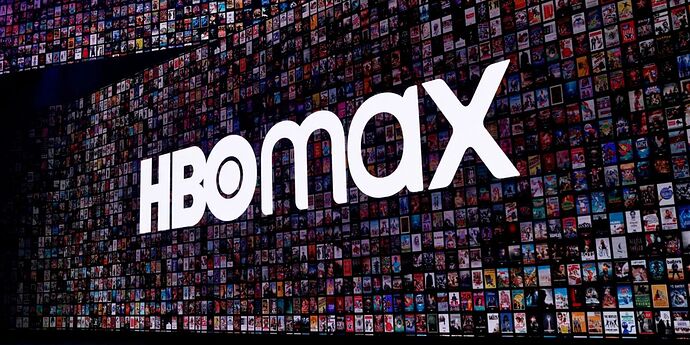 A new report suggests executives are Warner Bros. Discovery are coming close to settling on a new name for the HBO Max streaming service.

I don’t necessarily trust CBR, which has become more of a click bait site than anything else in the past few years, with reporting. That said, HBO is a stronger name than Discovery and Warner Brothers Discovery really doesn’t roll off the tongue (and frankly cheapens a historic brand with a cable channel best known for being just a slightly more profitable Bravo). I also never thought, personally, that HBO Max was a good name to begin with and have no attachment to it.

But it seems silly to waste the money they have already wasted on building it up as a brand, at least not without good reason, and shortening it doesn’t necessarily appear like a good reason.

Subsuming the Discovery Plus content in it isn’t necessarily a good reason. No one is confused because Star Wars and other Lucas content (or Marble or Pixar content) shows up on a streaming channel called Disney Plus. They made the choice to use HBO Max and spent millions promoting the brand and already confusing consumers about the difference with HBO and HBO Max. They should just stick it out.

CNBC are the ones reporting it…

Warner Bros. Discovery executives are close to formalizing a new name and platform for its soon-to-be-launched streaming service that will combine the preexisting HBO Max and Discovery+ services.

The merged platform’s expected name, “Max,” is being vetted by the company’s lawyers, according to people familiar with the matter.

Executives haven’t finalized a decision and the name could still be changed, but Max is the likely choice, said the people, who asked not to be named because the discussions are private. Some senior executives are still debating a final name, said two of the people. Internally, Warner Bros. Discovery has given the new service a code name of “BEAM” while a final name is being debated, said the people. Lawyers are vetting other names, as well.

“Max” is a worse name than HBO Max to me.

Surely they’re not going to go with this…

“Max” though is a really bad name.

I would cancel the service over that. Seriously. And plus it’s probably going to go up to $19.99 a month anyway.

These are not good times right now.

I always wanted Warner Media as it’s name but I didn’t realize WB totally called themselves that before the discovery merger.

Do not add+. That just looks bad.

CNBC are the ones reporting it…

Ah, yes, I went and checked and Variety is also reporting it.

@MatthewHecht I also agree that just adding “+” is not a solution. Disney did it around the same time Apple did it, that’s way more than enough. Enough else doing it is a bit too much - and it’s not a solution.

@Samsonkillingtime I also liked Warner Media. As I said in my initial post, Warner Brothers is a legacy brand. If Nestle bought Coca-Cola or when the international conglomerate bought Anheuser-Busch, they kept that AB and the company, in North America and elsewhere, continues to sue the Anheuser-Busch name. Discovery has a brand, but it’s not one people are going to associate with (a) premium cable, (b) premium tv or (c) good movies.

What is it with discovery that is forcing WB to change stuff like this? From what I seen, they are pretty much strong-arming WB brands like this. WB discovery is responsible for canceling a large portion of the WB CW properties, practically resetting the DCU, and scrapping much of their animated series they have on the platform.
I was so excited for strange adventures and I worry for Young Justice.

Miss by that much.

If Get Smart is part of a streaming service, I’m fine with it either way, a name is just a name.

It could’ve been worst, they could’ve called it ‘Discovery Warner +’.

Why not just keep HBO Max, peeps are used to it now.

Better than “Max,” but just barely. To me, at least.

Ah, yes, I went and checked and Variety is also reporting it. 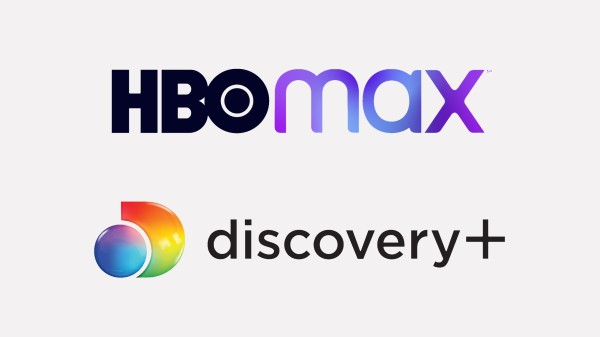 ‘Max’ Could Be the Name of Merged HBO Max/Discovery+ Service

The mashup of HBO Max and Discovery+ is likely to be called just “Max,” according to a new report. Lawyers for Warner Bros. Discovery are vetting Max as the name for the combined HBO Ma…

The mashup of HBO Max and Discovery+ is likely to be called just “Max,” according to a new report.

Lawyers for Warner Bros. Discovery are vetting Max as the name for the combined HBO Max/Discovery+ service, CNBC reported, citing anonymous sources. While other names are being considered, Max is the top choice, per the report.

A rep for Warner Bros. Discovery declined to confirm that “Max” was the leading choice for the name of the service and said the company is still discussing what the combined streamer will be call.

Considering it’s Variety, that “rep” may as well be someone in David Zaslav’s office.

Hopefully they’re just running this name out to the public to gauge feedback.

Grace Randolph had a somewhat interesting insight (at about the 10:34 mark)… 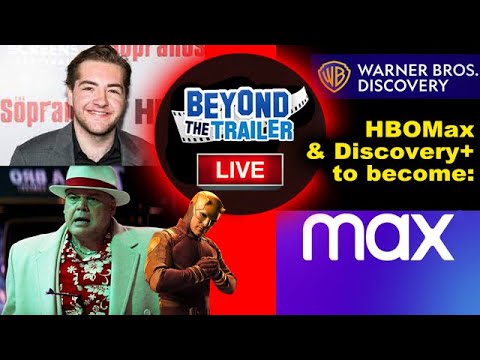 In that if “Max” is the name it’s just an indication of David Zaslav positioning to sell off parts of Warner Bros. in 2024 when he’s allowed to. Otherwise they just would call it “Warner Bros.” something or other if they had planned on keeping it longterm.

I suppose that’s a possibility.

And pity that Warner Bros. is in such a state that it’s not even strong enough to be its own thing. But that’s been a long time coming, so… it didn’t just happen overnight.

I’ve said this elsewhere, but I don’t seriously think Discovery would be able to sell off pieces of the former Warner Media assets. For what’s pertinent in these forums, it won’t be DC Comics, or any other part of DC Entertainment. And it would make more sense to collapse something like New Line versus selling it off. So there’s really nothing to sell that AT&T didn’t already sell, save for The CW, which they did give away.

No studio is really strong enough to be it’s own thing, so Warner Brothers would exist as part of a larger company. The only real detriment WB has had in the past two decades has been debt load, originally from the Time Warner deal, then from the AOL Time Warner deal, and most recently from AT&T. However, the current debt load is another thing that would make it unlikely that the DISCO suits really would move to sell any portions of Warner Media’s (the AT&T entity) business as it existed two years ago.

Finally, the other interesting and hysterical thing about the Variety story is their reporting that someone already owns the www.max.com web domain!

On one hand, I can see the reasoning in that a lot of people already call it “Max” as a shorthand.

On the other, I feel like dropping the mention of one of your biggest brand names is probably not a good idea…

Personally I do not care about a name change for HBO Max, They could call it bananarama for all I care, I use the service a bit, for like Impractical Jokers, which takes forever to get a new season, an a few adult swim shows, DC Hub which always gets new DC movies and animated movies about 3months to a year after it is out on the market and that is annoying a.f. … I like the service, but i don’t love it, the price is the reason i stick with it, cheaper than cable.

All I can think about is The Great Race.

Said it before, i’ll say it again, not a supporter of the merger. I don’t wanna pay money for all the garbage reality TV Discovery pumps out.

I will definitely unsubscribe if they do go through with this.

Honestly i’m only subscribed to HBOMAX for the DC & Cartoon Network/Adult Swim stuff anyway. I can buy most DC Shows and movies on blu-ray/dvd eventually anyway so not a huge loss I guess when I do have to part ways with the service.

I am subscribing now - but on a $1.99 for three month’s Black Friday special. I almost signed up last year on a different deal, but there was confusion and it took forever to get it straightened out and by the time they did, they were not willing to offer the deal so I just passed on it. They did, however, give me a free month in all that and I did enjoy a lot of the documentaries that now seem to be missing (apparently CNN content) for which they subbed out crappier and more inferior Discovery content.

I noticed both times that things I’d like to check out have not been present, like the remastered Shazam episodes. And I’ll probably just continue to drop in for a month or two here and there, versus any long term subscription, and certainly not at $15+ a month long term. There’s a reason I was glad to be rid of my cable bill and I don’t miss anything.

Do not add+. That just looks bad.

100% agree. Adding “+” to your brand and saying “That works.” is lazy, enormously uncreative and reeks of riding Disney+'s coat tails.

“Max” isn’t creative either, but at least its free of “+” in its branding.

It still emphasizes a landmark brand, while showing that someone in the room has an iota of creativity and didn’t add a mathematical symbol to the name, which makes it come off as a Disney+ clone, rather than what it should be:

A service that stands on its own and doesn’t need to chase anyone else’s spotlight.

@TravisMorgan While I love The Great Race, I’m more of the “Push the button, Frank.” type.