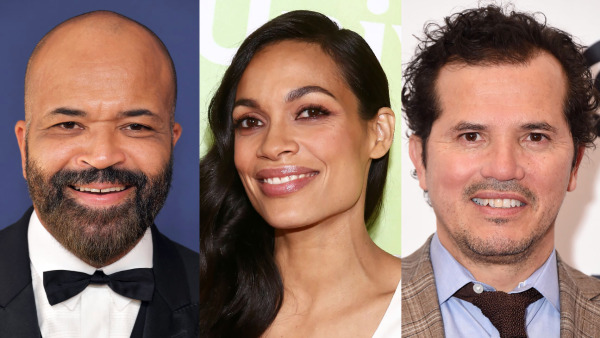 ‘Batman: The Audio Adventures’ to Release Exclusively on HBO Max as Streamer...

The original audio series will star Jeffrey Wright as Batman, Rosario Dawson as Catwoman and John Leguizamo as the Riddler.

It would be nice if they do more of these. Good to have when driving a long distance.

Y’know, Rosario has been one of my dream fancasts for Catwoman ever since I saw her as Gail in Sin City, so that’s pretty cool!

Looking forward to see–er, hearing this one! Is this in addition to the Batman podcast coming to Spotify or replacing it? 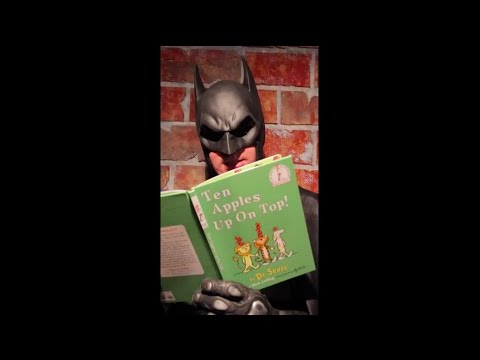 Seems sick. The only thing I’m iffy on is actually using as HBO Max to stream a podcast. Never done that before and based on the current UI of the site, I doubt it’ll be very user-friendly or intuitive. Hope I’m wrong though because I’m excited to give this a listen.

I think most of the HBO Max podcasts end up on YouTube anyway, so even if the UI on the app sucks, you got a more reliable option there.

True, I’d prefer it on Spotify because YouTube is also not the most convenient for driving and stuff, but I’ll take what I can get I guess.

listened to the first episode it was awesome! can’t wait to check out the rest of it 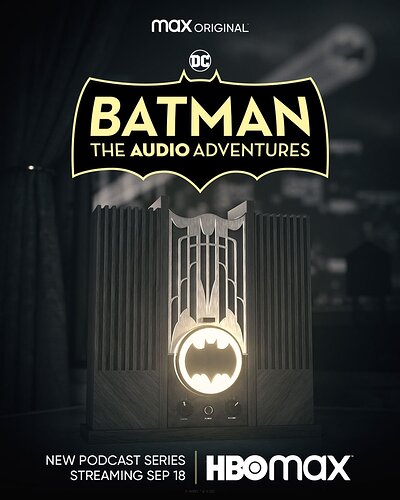 That radio does look pretty sweet, doesn’t it haha

I’m gonna try to save most of them for my actual errands and walking on trails and stuff during my weekend that I use podcasts for. These days it’s hard for me to devote time to sit down and watch/read stuff but I can listen while traveling or doing things. 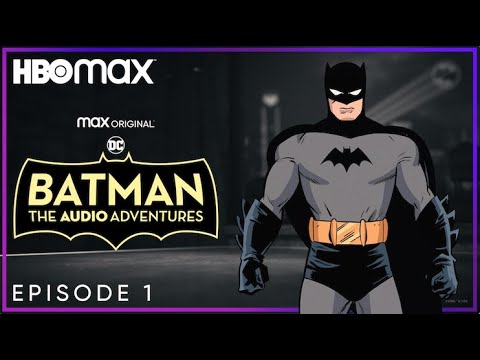 I don’t know what it is about comedy troupes and super-hero adaptations. Seems like if you’re casting for comic book voices, the last people you’d choose would be comedians, but this podcast is not the first time.

In none of these cases, would anyone in their right mind go “Hey, you know who would be perfect for this project?..” I’m not saying the casting works or doesn’t work, just that I find it a puzzling trend

I’m not finished with this series yet but I’ve really enjoyed it through seven episodes. Jason Sudekis as the exasperated mayor of Gotham City is fantastic, Jeffrey Wright as Batman works thanks to his smooth pipes, Chris Parnell as the narrator is great and the jingles, recurring bits, easter eggs and more than are peppered through each episode make it so fun to listen to.

Melissa Villasenor is not working for me as Robin. Not at all. She’s distractingly bad to me but the rest - the rest I am here for in a big way. Hope this gets a second season or that we see Audio Adventures for The Flash, Wonder Woman, Superman, Aquaman, Green Lantern or any of a number of other DC characters. 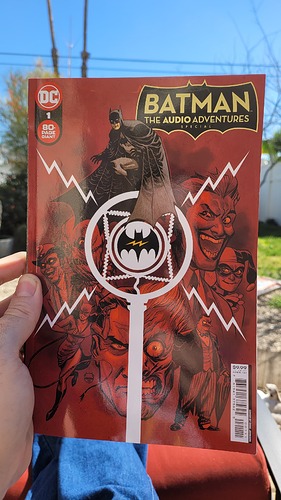 Reading this now - a prequel to ‘Batman: The Audio Adventures’ show itself and loving it. Having listened to most of the episodes it’s impossible not to hear those versions of the characters voices in my head as I read it, including the cadence and pauses. So good and it’s a full 80 pages, not one advertisement in the book! another season?
thats so frickin exciting
i listened to the first season religiously and the voice acting is so good.