I’ve been good. I made it to college and have been busy with college work tbh. It’s been fun though

I agree about Lavi… I was also thinking Megan Fox, perhaps? She even has the green eyes… 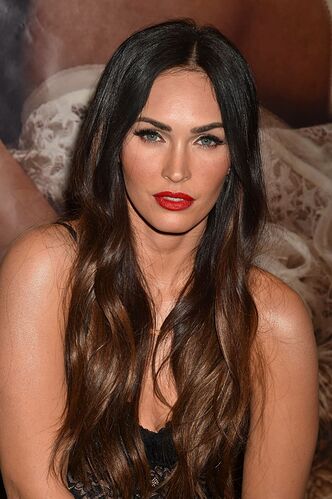 @ThulrVO- Fox is a solid choice, plus she’s got the action film experience from the Transformers franchise, but I’m really digging Lavi for the part. She’s got the whole gorgeous exotic look thing happening for her, a Selina trademark.

I think we should WAL this

You repeatedly read my mind @ejdias.95910

Maybe there will even be a Frank! 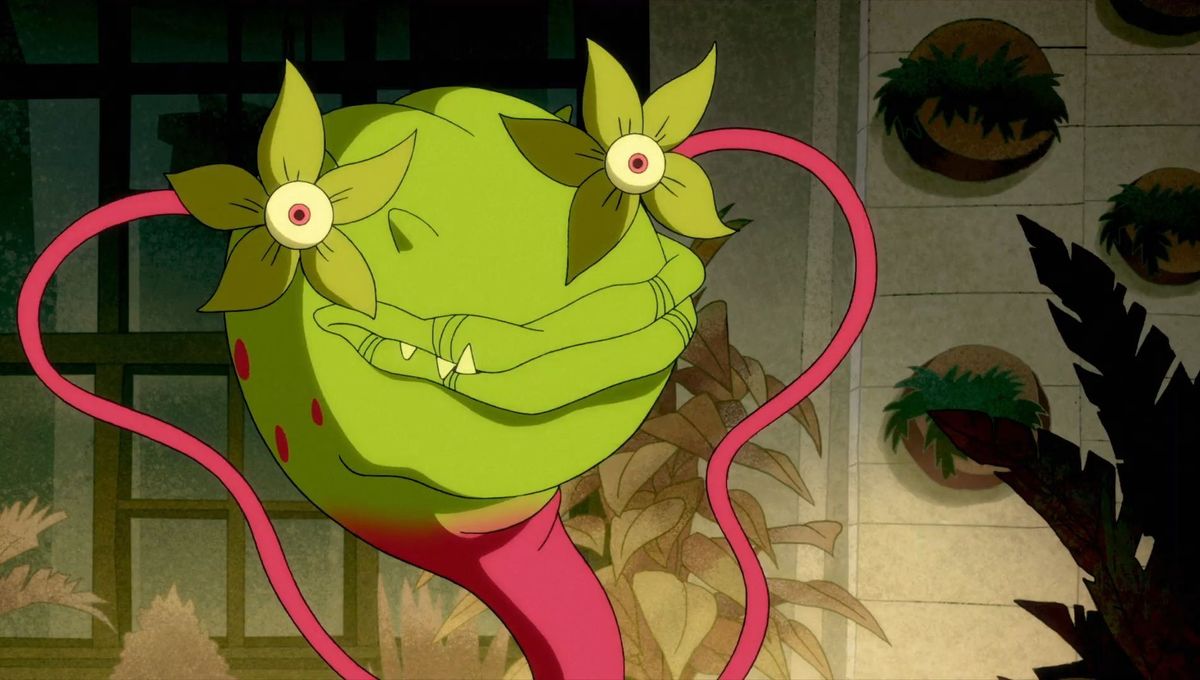 I believe I know her from Agent Carter.

I’ve been good. I made it to college and have been busy with college work tbh. It’s been fun though

Maybe there will even be a Frank!

I wouldn’t mind Megan Fox for the role – she’s got the look and seeing some of her more recent stuff I think she can pull the role off. Plus it would be nice to see her get a big role and some recognition after finding out just how she was screwed over back in the day from the Michael Bays of the industry.

My only thing against casting her is that if this is to take place in the DCEU with the older Batman played by Ben Affleck, Fox might be a little too young.

It’s funny, I remember around the time when people were really up in arms and trying to get Amber Heard fired from Mera after all her personal life drama, there were some people campaigning for Fox to pick up the role, which I think she could pull off too.

Kitty! And a tuxey to boot! Tuxeys are The Best.

tosses some nuts over yonder to shoo away the squirrel, then pets the kitty, which begins to purr

Anyone (besides Sheldon Cooper, of course) want to engage in a Soft Kitty sing-along?

Hey @Harleys-Crew! Our next movie night is up—full of mystery & mayhem—hope to see ya there!

and this time we’ve got mysteries to solve in Gotham

like what happens when a plant-lady casually mind controls a Kryptonian?? Details below for anyone who hasn’t seen it, or if you’re new to watch-alongs… [image] Batman: Hush (2019): Batman’s past begins to unravel, and strange alliances will form in a race to discover the identity of a mysterious mastermind. How many enemies & allies will get tangled in the web—what’s w/ the mummy bandages …

NEXT: If anyone is reading Suicide Squad: Get Joker! (Aka: a bit of a

Black Label Harley and/or Jason Todd fix), we have a thread for Book 1 right

Hope everyone has a wonderful holiday weekend! Have fun—stay safe.

I’ll pass on Suicide Squad: Get Joker, but a Hush WAL, featuring the animated adaptation of my all-time favorite modern Batman story (which turns 20 next year! Can you believe it?), one which made me a gigantic Jim Lee fan for life?

SN: Am I the only movie geek that thinks of Get Carter when they see “Get Joker”? I would hope I’m not.

It’s pretty good so far! We’ll see how Book 2 goes next week to know for sure, but I look forward to seeing you at HUSH!

I’ll just be over here watering my plants until then… 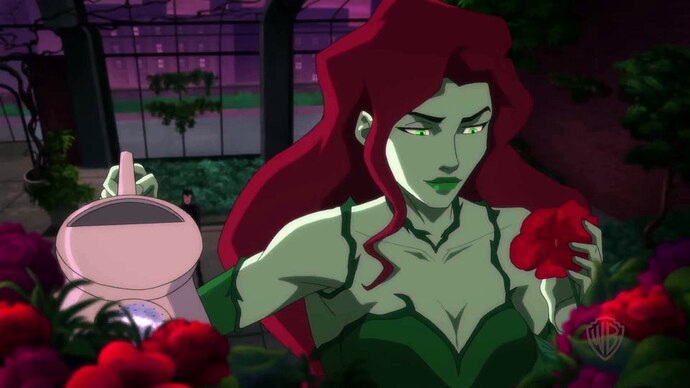 Regarding Suicide Squad: Get Joker, don’t. tempt. me.

My regular pull list is already big, to say nothing of my DCUI “pull list” (which is gigantomismoic in scale) as well.

I’ll read Suicide Squad: Get Joker if you read Superman vs. Lobo. One Black Label mini for another, yeah? As Thomas “Neo” Anderson said to Agent Smith before giving him the finger, “Wow, that sounds like a pretty good deal.”

Moving on, what kind of grub you feedin’ the plants? Got any roses about? I love to smell the roses.

Thanks! I’ll try not to be a stranger lol. I’ve tried to be more involved in things so there’s that

If I were to call you “Shorty”, would that be okay? Maybe “Black Canary”, for when your voice booms?

LOL! Shorty is fine! A guy at work calls me Tiny and some of my friends call me similar nicknames, so I’m used to it.

Nah, I wouldn’t call you “Shorty”.

Unless you called me “Tally”, but let’s be honest, that’d be awkward.

I’d just call you “H”, because of your Harley fandom and because of your avatar (I want to say that’s Clay Mann art, but I can’t put my figurative finger on who it’s by, offhand).

I’ll read Suicide Squad: Get Joker if you read Superman vs. Lobo.

Ah, Man. My self imposed “no new titles until I make a dent in my bottomless reading list” is really NOT working out

Thanks! I’ll try not to be a stranger lol. I’ve tried to be more involved in things so there’s that

Whenever you have time is better than not at all, @The_phoenix2192. Always glad to see ya even if it’s a quick hello. 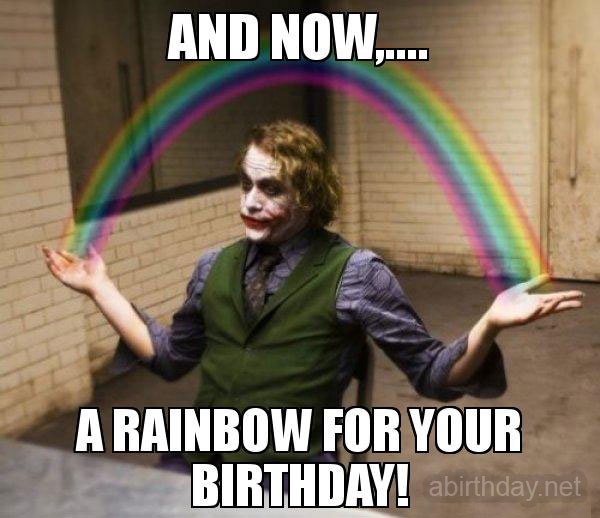 Cam (also Captain John Harriman in Star Trek: Generations) is great, but this is more my speed:

Mia Sara (aka Sloane, and the first live-action Harley Quinn) as seen in Legend: 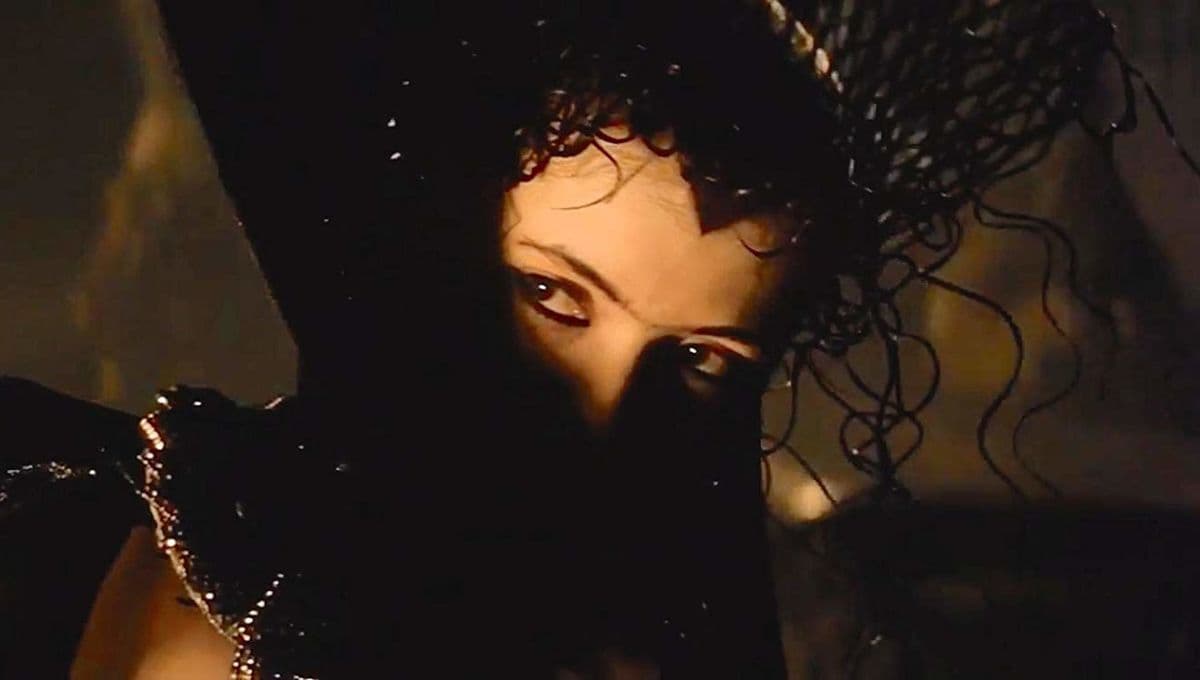 SN: My spirit Ferris Bueller character is a mash-up of Ferris and Cam. I’m a wily, rascally sort like Ferris, but I can also be quiet and sensitive like Cam.

Ah, Man. My self imposed “no new titles until I make a dent in my bottomless reading list” is really NOT working out

I never tell people to give up, but…yeah, just give up on that.

In 3+ decades of comic reading, the idea of “Nothing new until I’m 100% caught up.” has never flown for me. Trimming back my pull list? Works all the time. That’s a goal I can achieve and stick to for months on end.

Not reading anything that’s new (or new to me, at least) until I’m 100% caught up? Noooope!

Also, it’s @iJest’s birthday (or was)? Well, Happy Birthday, you fine folk, you!

Enjoy this li’l oldy but goody from Kenner: 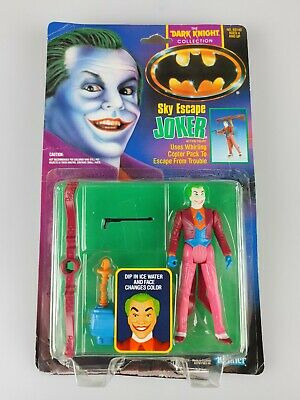