The small blip of the scene with Harley in the red dress, spinning with pistols in her hands! Beautiful…

Yeah, but now I want more and their ain’t none…

I went ice skating once.

Come check it out, @Harleys-Crew!

This week, they’re showering us with action as only

can deliver. Click the mysterious blurriness below for a look at the 4th issue of HARLEY QUINN & THE BIRDS OF PREY (2020)! If this series is right up your alley, you’r… 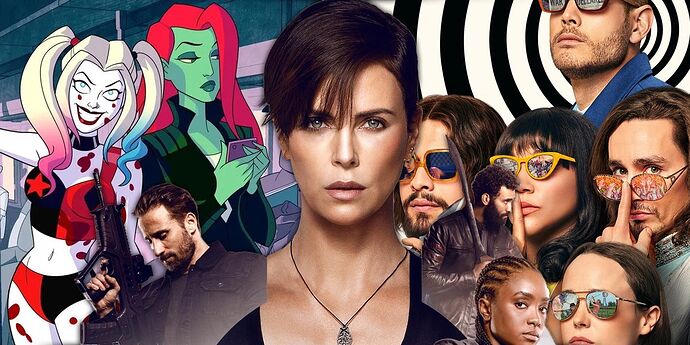 Don’t forget tonight is the season finale WAL for The Flight Attendant! Don’t forget to pack your photo ID, your plane ticket, and a snack, and join us!

Isn’t that basically what a Hot Pocket is?

Man, I hope we get a full on trailer soon instead of just little previews for Max. Though I imagine they’re probably in the mode of promoting Zack Snyder’s Justice League first.

Also, is it just me, or does it seem like they might have some sort of romantic/sexy thing going on with Harley and Rick Flagg in this one? Do you see the way he’s looking at her eating that apple?

Also also, I’m so glad to see that Dune is still up there. Outside of ZSJL and TSS that’s one of the WB movies I’ve been most looking foward to, and I’ve been worried with the way the director of it initially decried the move. Which is funny in a way, considering all his other movies in the past…well, haven’t done so great in the box office, so they could use all the help they can get.

Be careful with that, man. Hope nothing happens and if an attempt is made, REPORT THAT ■■■■.

I was gonna post that! So cool, totally deserved.

Don’t forget tonight is the season finale WAL for The Flight Attendant! Don’t forget to pack your photo ID, your plane ticket, and a snack, and join us!

I’m getting caught up to watch it as we speak! Watched the third episode yesterday. The memorial service was TENSE.

Black Label! We have BIRDS!

will be joining us! (Here’s what else they’re up to this week!) [image] Harley Quinn & The Birds of Prey 1-2 You know the drill: wanna psychoanalyze the characters, discuss the artwork, debate the logistics of a fight scene? This is the place! We’ll take the first week (2/1–2/7) to read and start discussion on the second week (2/8–2/14). …

One day I’ll catch up on my current to-read list of physical copies, and I’ll be able to get more involved with the reading here. I finally made it to October. There are only 150+ more to go, plus the ones I’ll be buying every Wednesday.

I did read both of the Birds of Prey books, though. They’re both great!!!

I definitely know how you feel!

Come by for a chat in the thread when you get a chance. Would love to see whatcha thought @TheQuestion101!

New WAL is up!

Hey there, everybody! You know what time it is—look who’s here to cause trouble! [image] We’ll be watching

5 EPISODES for this round: E9: #Beeline E10: #Superwho? E11: #ShockItToMe E12: #SheMightBeGiant E13: #FightAtTheMuseum PLEASE NOTE: You’ll need your own copy/access to the show. Its available in 3 PLACES! On the CN App HERE to rent right HERE or (w/ subscription)

HERE!! (recommended) Be ready to hit PLAY at the moment of truth and if you get los…

the more I watch these episodes, the more I realize I need this hoodie.

Absolutely! Alas and alack, it doesn’t seem to exist

well, not for HUMANS at least… 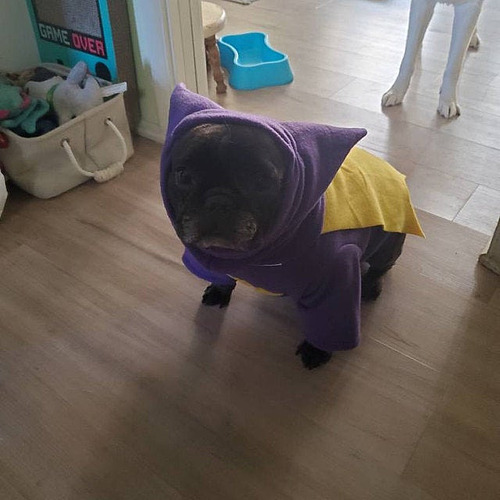 Imma’ buy this hoodie and put some ears on it. Mm hmm. 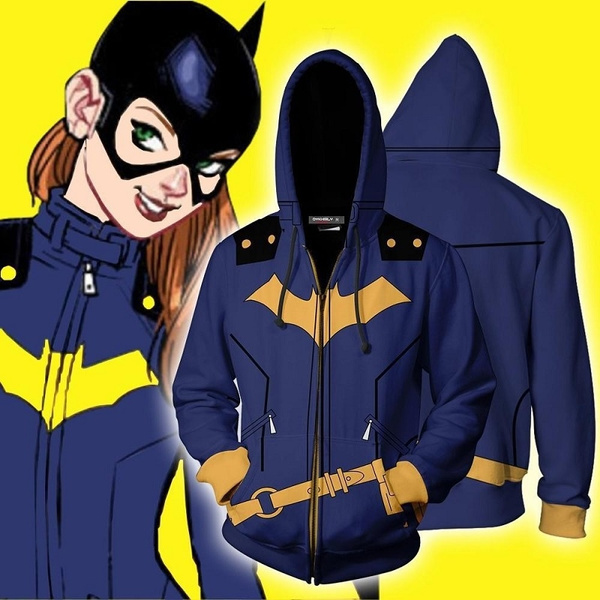 Sadly it’s sold out! DC should make some official DCSHG wear, with the first thing being the BG hoodie with ears!

I don’t care that it’s not practical, I wannit! 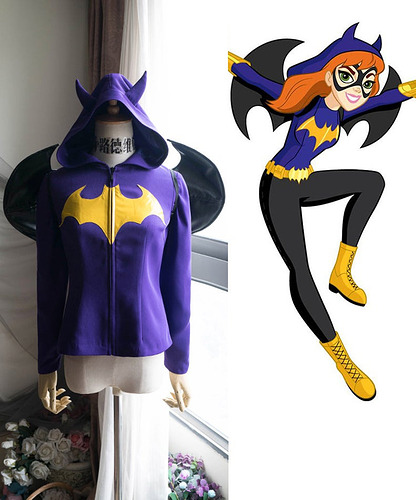