Come by this week!

This week, as Autumn begins to draw to a close, DCFAC and Harley’s Crew have teamed up to present our esteemed DCU family w/ Harvest Ivy!

[image] As always, anyone can contribute— you don’t have to be a member of either club, so don’t be shy. Drop your creation below for all to enjoy!

See ya soon! Fan Art Guidelines which include not creating new storylines or characters, not soliciting for compensation or payment, and will follow the standards of the Community… 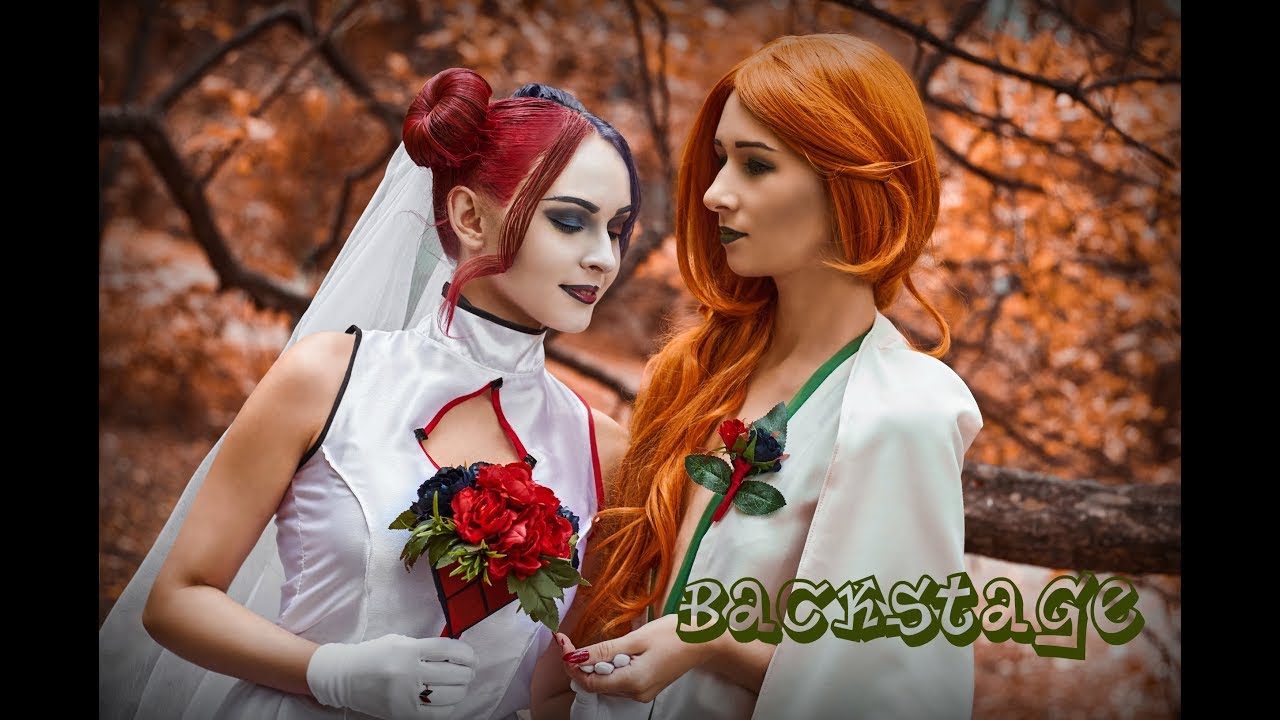 Since we’re talking about Ivy a lot as well, thought I’d show this here:

Poison Ivy: Thorns, a new YA OGN written by Kody Keplinger and drawn by Sara Kipin.

There’s something unusual about Pamela Isley–the girl who hides behind her bright red hair. The girl who won’t let anyone inside to see what’s lurking behind the curtains. The girl who goes to extreme lengths to care for a few plants. Pamela Isley doesn’t trust other people, especially men. They always want something from her. Something she’s not willing to give.

When cute goth girl Alice Oh comes into Pamela’s life after an accident at the local park, she makes her feel like pulling back the curtains and letting the sunshine in. But there are dark secrets deep within the Isley house. Secrets Pamela’s father has warned must remain hidden. Secrets that could turn deadly and destroy the one person who ever cared about Pamela, or as her mom preferred to call her…Ivy.

Will Pamela open herself up to the possibilities of love, or will she forever be transformed by the thorny vines of revenge? 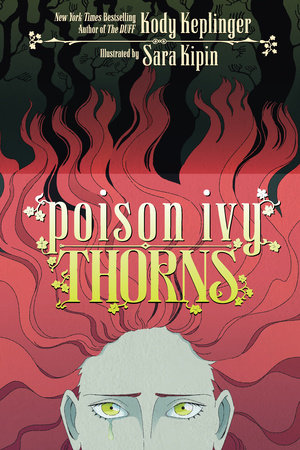 YES YES YES so much YES!

Beautiful Harley’s peeps! Join us, you guessed it, next Monday, here:

Hello again, dear Crew members (and members-to-be)! Goodness, where’s that kazoo? Ahem! We are starting to wind down our stroll down memory lane with Classic Harley tales and tonight we present for your approval three more astonishing and awesome adventures! And, very likely, featuring splosions!

This batch of bananas also features some great appearances by Ivy, Batgirl, and even Supergirl!

We also crossed that century mark and we are now 101 strong!

Dear @Harleys-Crew, Check it out!

[image] WB Pictures announced moments ago on all of their social media channels that beginning with WW84 on December 25th through the rest of next year, ALL of their upcoming blockbusters, including The Suicide Squad will be available in theaters and on HBO Max on the same day! Check out the announcement on Twitter! I got you something

In theaters and on HBO Max the exact same day

I’ll have a thread for the Suicide Squad countdown after the new year…but mark it on your calendars anyway! 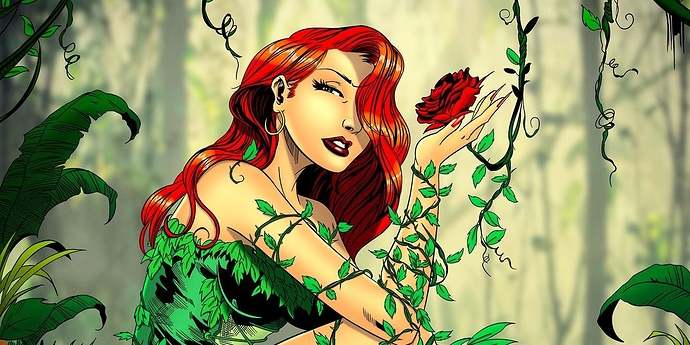 Gotham's citizens, police force, and caped crusaders underestimate Poison Ivy at their own peril, as she's the town's biggest threat by a mile.

Gotham’s citizens, police force, and caped crusaders underestimate Poison Ivy at their own peril, as she’s the town’s biggest threat by a mile.

This article post is super awesome @Razzzcat- thx for upping it.

I kept trying to tell everyone back in the 1990s and 2000s that Ives is one of the most dangerous foes that not only the BMan but that the entire Justice League needed to be wary of, but my take kept getting marginalized. That is until the peeps that I was talking to finally dug in and read up on her. It’s like I always say- don’t mess with Mother Nature.

I have always felt the same lol

You said it best, it’s as simple as “Do not mess with Mother Nature”. People do not understand just how deadly she is and the high caliber of her abilities!

Looking forward to day and date theatrical/HM releases. I can check something out at home first, and if I like it enough, go see it in the theater afterward, knowing I’ll fully enjoy the whole shebang!

I can’t recommend the new Chromecast with Google TV enough! Make it your little Xmas treat!

Worth it just for HM though, even after its addition to Roku?

Googles reviews on the above product

Absolutely, much better than Roku (which I’ve had for ages). It’s what I’ve always wanted, it combines all of your streaming services into one unified thing. The “For You” section will recommend stuff based on your account and the services you subscribe to. Or, just as an example, I watched The Witches on HBO Max and marked that I watched and liked it, in the interface, now it recommends me other witchy movies in a section “If you liked The Witches” from my other services like Hulu and Netflix and Disney+. It’s awesome!

I’m intrigued. What’s the price for it? I’m seeing different models/prices on Google and Amazon.

Also, if you have an Amazon FireStick, you can subscribe to the HBO Max “Channel” on Prime Video, which gives you full HBO Max access via your FireStick.
I prefer the FireStick to the Google Chrome Cast, because with the FireStick, you do not need your computer, whereas with the Chrome Cast, you need your computer, because it is essentially a comptuer wireless display adapter for your TV.

I got the white version, but it also comes in pink and blue. You won’t see the thing itself, but the remote matches the color.

Also, it gives you free YouTube Premium for I think 3 months.

Interesting, very interesting. So, do you still use your Roku or did the new Chromecast replace it?

The Roku is on another small bedroom TV, but our new 4K TV we got for Thanksgiving has the Google TV and everyone is enjoying it a lot! Can’t wait to watch Wonder Woman 1984 in 4K and Dolby Vision, which this little box supports!

No computer needed. You can set up your Google TV using the Google Home app on your phone. It’s super fast.

My only hesitation in getting Chromecast (which I’ve thought of for a while) is that after HM is available on Roku (I’m 100% sure it will be by the 25th, especially if they worked out a deal with Amazon recently), it would then become redundant and not needed any longer due to Roku having the service along with my not needing two things that are essentially the same.

Still, I’ll keep it mind. Thanks for the info.

Sure, you’re welcome! I suggest watching some reviews on YouTube so you can see the interface in action. That’s the advantage it has over Firestick or Roku, it’s a completely different idea. Once you download your streaming apps and sign into them, that’s when the Google TV really shines, like I said. If the personalized recommendations from all of your services on one screen aren’t that big of a deal and you’ll just be going from app to app, which you can also do here, then it’s not as big of a deal. But I like seeing the recommendations and you can also search for movies and it shows you which of your services you can watch it on, if any. It’s really cool!