I will admit hearing the name Larry so many times made me think of this: 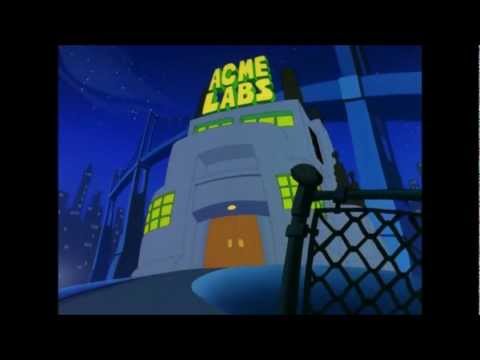 As a huge Pinky and The Brain fan, I salute you for this.

M’kay Peeps fans, besides chocolate (because chocolate is the best, duh

), what’s another rad flavor of Peeps I should partake in?

pulls out his mental pen and notepad to take notes by

SN: No recs for the Hot Tomales Peeps. I tried (“tried” meaning I took a wee, teeny-tiny, li’l bite) those last year and

. They really soured me on Peeps, so they are most definitely no bueno for this muchacho, por favor y gracias.

Potential new Suicide Squad and The Question series await us! If you vote!

DC Round Robin 2022: The Choice is Yours! Comic Books

The bracket is made, and the pieces are set…the time has come for the return of Round Robin! [Round Robin 2022] THE CHOICE IS YOURS! For those who are unfamiliar, Round Robin is where DC Publishing asks you, the amazing DC Community, to vote on 16 different stories to determine which one will be made into a complete series. Each week will feature new rounds of voting, until there is a single victor! So sit back, grab a pen and paper, and let your voices be heard–Round Robin 2022 has offici…

Ngl, I’m SO down for some Suicide Squad Dark

Just what I needed. It’s like you’re all psychic 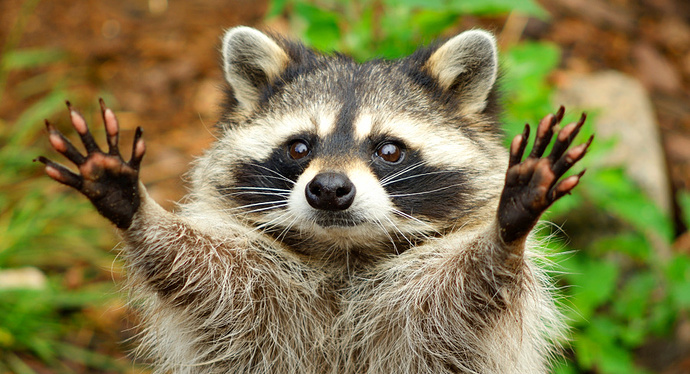 OK, so just dropping off this GIF of baby goats in sweaters then.

Thank you. Who doesn’t like tiny animals in sweaters—WHO?!

Almost forgot!
For anyone else who was keeping up w/

White Knight: HQ, our neighborly neighbor @Nobody.bladesmith has posted a discussion thread for the new series (Part 3 of the story), so! If anyone would like to discuss it, stop by

[51TSkd-1u8L] Well on March 29th, 2022 we have had the start of the third volume of Batman White Knight, a reimagining of Batman Beyond in the White Knight Universe. In the first issue, we have a major plot universe-changing event with Jason Todd Is the first Robin in this universe (which is spoiled in the synopsis). Yet most interesting of all is this: So what are your thoughts on the first issue and I also like the twist of Jason being the eldest of the Robins in this as it breaks…

Also, don’t know if there’s any other Wonder Woman fans in here, but…

we have a new Amazonian cousin. Come on by.

Sure it’s fruit juice. Must be lemonade and that’s sugar on the rim. 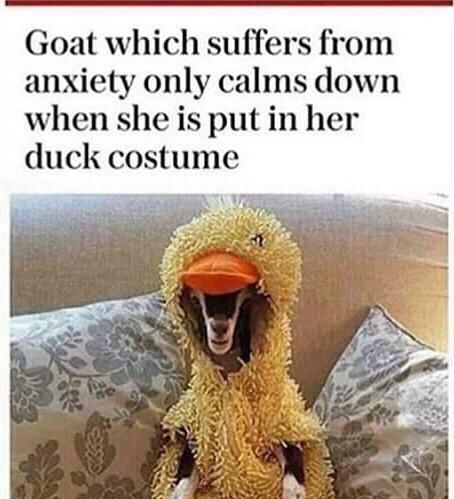 There was grapefruit juice… Shhhh!

Hey @Harleys-Crew!
Our new book club activity is up! Picking up from HQ #6 in March, we’re now entering

w/ our friends at House or Horror, World of Bats and Obscurity of DC! Hope to see you there!

And now here’s this: 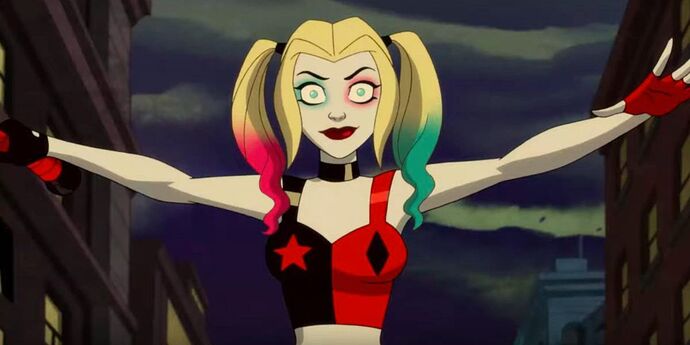 The Harley Quinn Animated Series Is Brilliant, So Why Isn't It More Popular?

One of DC's best HBO Max originals is this animated supervillain comedy, which isn't nearly as popular as it deserves. 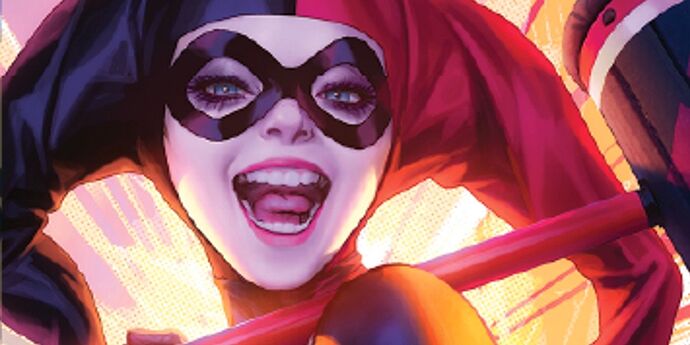 There was grapefruit juice…

So it was a Greyhound with a doctored rim?

Me too, Ms. Montoya.

It’s not doing so great right now tho

Agree! But I’m not sure she’ll be included. Never say never, of course!

I want this series now!

I want this series now!

Fresh from Reddit- rumor is that HQAS Sn 3 will drop sometime this summer: