All these years later and Chris Elliot still hasn’t lost a step. Loved him in Schitt’s Creek. 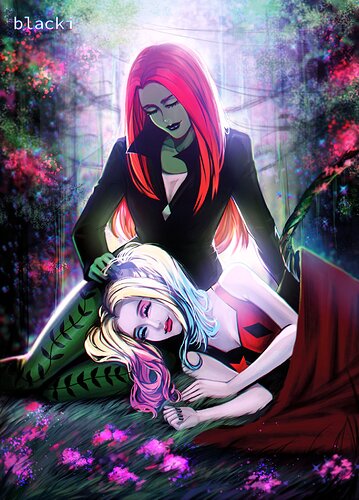 That would be cool, though I think he’s also said that he wants to do something different and what people wouldn’t expect, so I could see him doing a different franchise and characters.

Good morning, @Harleys-Crew!
It’s a new month, which means new activities, and first up, like always:

It’s a special occasion, 🪄 so we’ve invited some friends over too!

Come check it out, say hello- vote on some polls! Right this way…

For this month’s reading, we’ll be digging into a mixed bag of witchcraft & mystery…and some things that go bump in the night.

We’ve invited our friends from #birds-of-prey-club to join us! There are 2 sections for you to choose from, so grab your broomsticks (or crossbows and baseball bats), and let’s roll fly… PART 1: Spotlights Circe, Z…

HERE. Come check it out, hope to see you there! 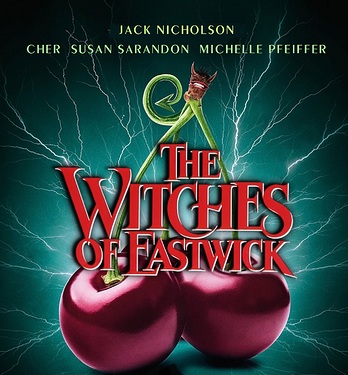 Let us know if you don’t have lounge access!)

Though sadly everything after…not as good.

Yep. Once the Wayans let it go and the Zuckers got a hold of it the franchise just lost it’s funniness.

Which is ironic, given that the Zuckers made some of the best comedies from the late 70s to the mid-90s. If someone was going to make a bonkers, off-the-wall Harley movie at that time, it would have been them.

Scary Movie should have been a shoe-in for them, but nope. Easy check territory, instead. 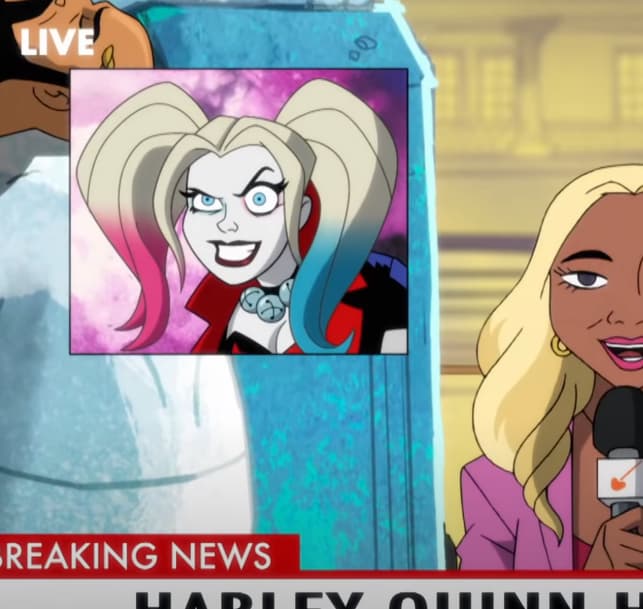 We need to talk about great Harls’ hair is in this pic.

Howdy guys! I hope everyone is having a good day! Just wanted to let you know you matter! There is nothing you should change about yourself

Thank you for spreading positivity~ How are you doing?

M’Kay, so here’s a couple of HQEBKT things via Reddit-

First up: Harl’s lace up front and Ive’s trench mini dress are A-MAZE. 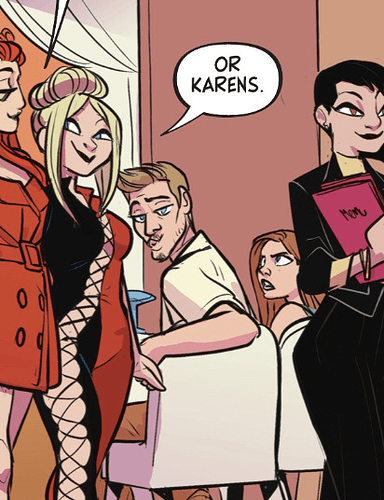 Secondly: Gordo’s REALLY beginning to unravel during his Ahab like quest to capture our girls. 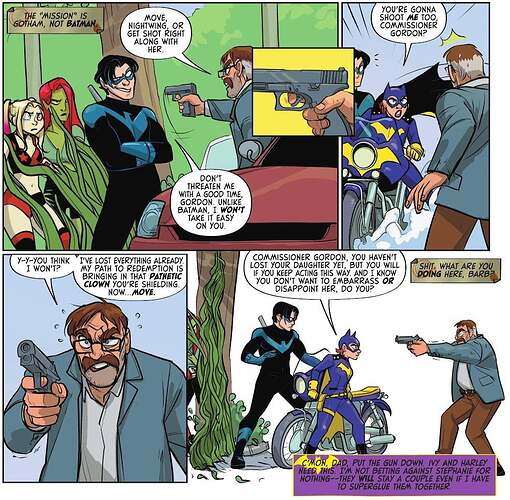 Sorry that things haven’t been good.

If you would like a listening ear (eyes?) please feel free to message me if you want. I hope it turns out better for you.

Thanks so much! I’m sure things will get better

I have to plug this book which is a novelization of Mad Love, written by Paul Dini and Pat Cadigan. I read it in almost one sitting. It is excellent, and it has a lot of background stuff in addition to going through the “Mad Love” story, such as a bit of Harley’s childhood and also an extended ending. It greatly reminds me of the Harleen series which I also loved. 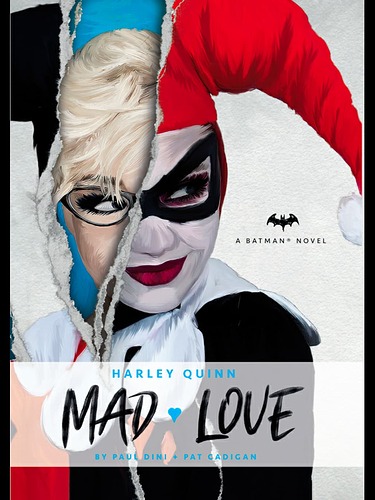 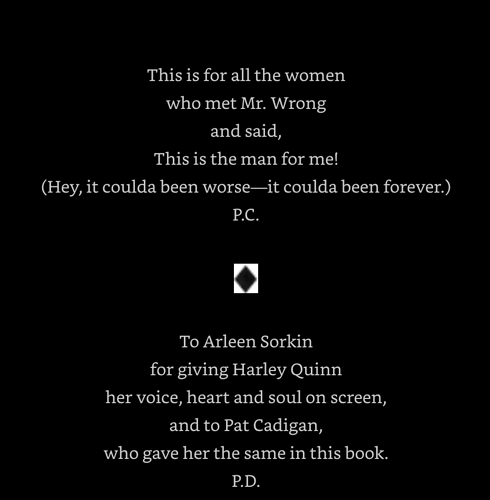 Something that may be unnecessary but I will err on the side of including it, a trigger warning: Obviously this book has heavy themes of domestic violence, but also includes a few references to a pedophile character and attempted sexual assault. If anyone would like more details, lemme know.

Also, it’s not for children! I know BTAS is usually pretty tame, but Mad Love kinda threw that out the window anyway with its adult themes, and personally I really enjoy the psychological and emotional content. It is quite a good read. I did feel a strong urge to comfort something throughout, supporting it and telling it that everything will be okay

But it’s all good, Harley kicks some major butt in this which sorta makes up for it.

Just don’t forget to take care of yourself, fam.

Oh wow, thank you! I had no idea this was a thing!

Neither did I! I just decided to search for Batman novelizations because I was having fun re-reading my copy of No Man’s Land and wanted to see if there was anything new. I really love that there are these awesome novelizations that aren’t geared for children.