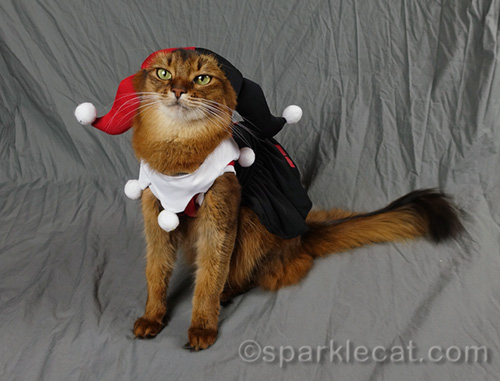 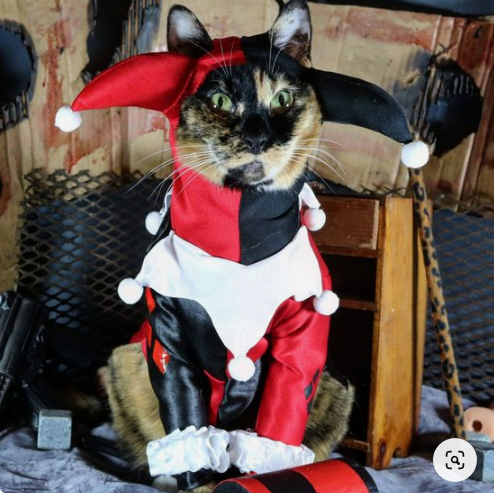 Kittie Harl cosplay is just so much amazingness.

Oh, newest Harley book was announced this week – Suicide Squad: Get Joker, a prestige three-issue miniseries under the Black Label line, written by Brian Azzarello and drawn by Alex Maleev. 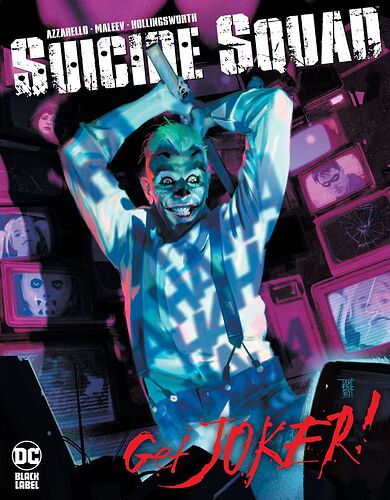 Hiya everyone! Please come to our Earth Day celebration WAL for the campy silliness of the masterpiece that is Batman & Robin tonight! And next Monday we have a special WAL as we wrap up the first season of DCSHG!

Crew peeps! And honored Crew guests! We have made it. Yes, indeed, this is the finale of Season One of the glorious DC Super Hero Girls series! Are you ready to get comfy with us, grab some snackables and possibly cold/warm/hot drinks, and watch as our adorable heroes finish out the season in tush-moving style!

Just wanted to wish The Crew,

If it wasn’t for superheroes, we wouldn’t have Harley and Ivy… Good morning to the mostest wonderfulest, mostest funnest peeps of the DCUI here in the Harley’s Crew! I

you all the so very much!

Actually, I think it’s the other way around

Hiya Crew! Just some soft cat lovin music for all the wonderful peeps!

Well, of course I have a Harley Quinn cosplay pic featuring one of my baybees! 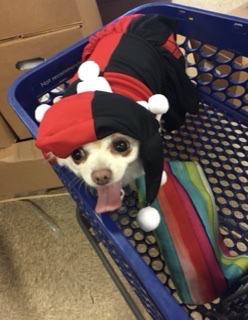 She was the sassiest little spitfire.

Unfortunately, she passed away in March 2020.

She gave me so much joy.

, but there was something charming about it. 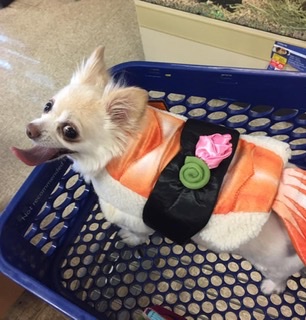 Unfortunately, she passed away in March 2020.

Sorry to hear that. She must’ve been wonderful. 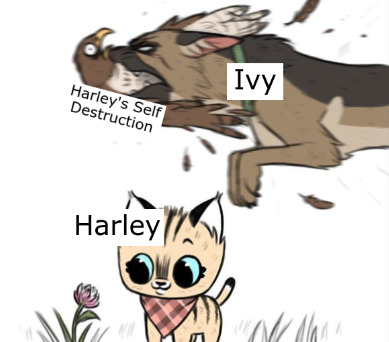 I made a meme for you guys, but I’m scared it’s not very accurate- 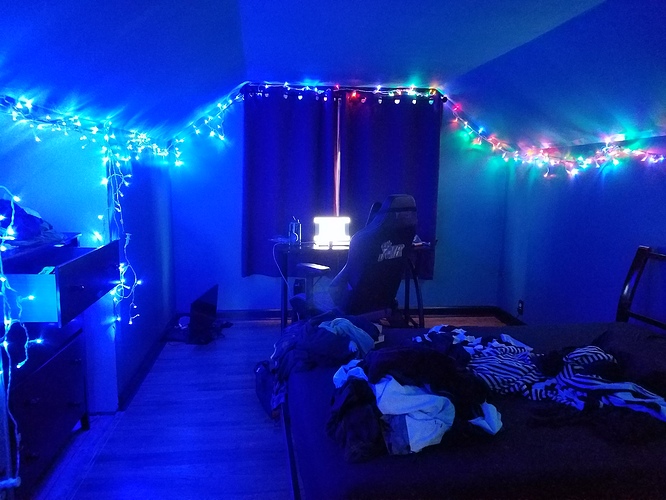 Plz to be ignore the messy clothes on my bed. This pic was taken the other day when instead of buying lights for my rooms, I used holiday lights I already had, and nailed in screws I already had to keep them up. Is it Harley related? No, but she does love christmas lights, lol.

For context, my house has three upstairs lights. The hallway, and one in each of the 2 bedrooms. I have tons of holiday lights. I then strung them along the walls very haphazardly in the other room, as well. Green, blue, and red. 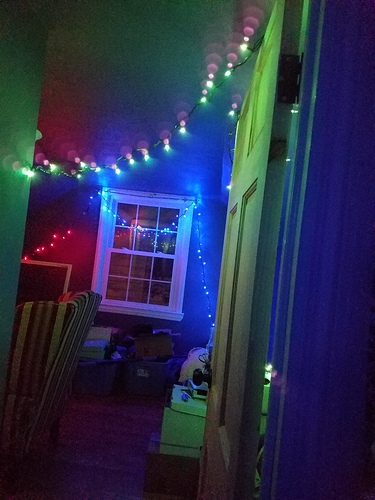 I’ve used Holiday Lights for years. I love em! I usually buy a couple boxes each year, so I have them when a strand goes out. Lol! They’re perfect for a casual hang out vibe.

Heck yeah, I love the way your room is lit up! I used to do the same thing with holiday lights and playing around with the colors, brightness levels, and flashing rates was always super fun!