I owe you a Soder! However, if you want jerky, I’m fresh out.

I do have Wonder Woman popsicles, though.

SN: @Razzzcat, Diamond was the name of Pete’s cat in my Marshmallow Pete stories.

Selina and I evidently have similar tastes in naming our fuzz muffins.

Agreed, all the covers for this series have been great.

Tee Franklin actually posted a better view of the latest variant. The artist for that one is Zoe Lacchei. 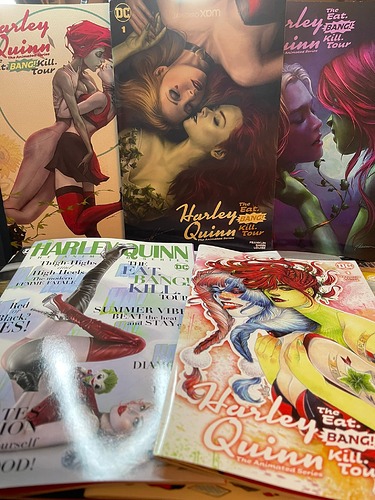 I dig it. Hard to pick a favorite but I think I have to go with the one on the top right because of the vine action. I think that’s a very nice touch.

I guess issue one sold well, because it’s getting a second printing with a new cover in October. 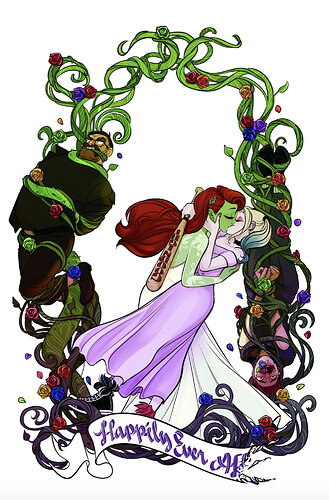 For anyone interested, there is finally some information about the last issue #1 variant by Zoe Lacchei . It’s gonna be sold by Trinity Comics as a New York Comic-Con exclusive.

Posted the cover in the variants cover thread.

For anyone interested, there is finally some information about the last issue #1 variant by Zoe Lacchei . It’s gonna be sold by Trinity Comics as a New York Comic-Con exclusive.

You see these yet? 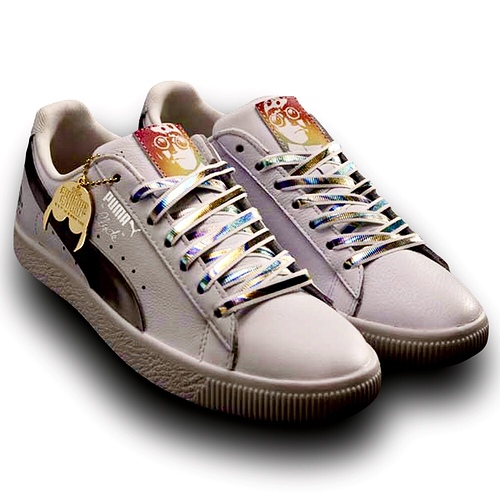 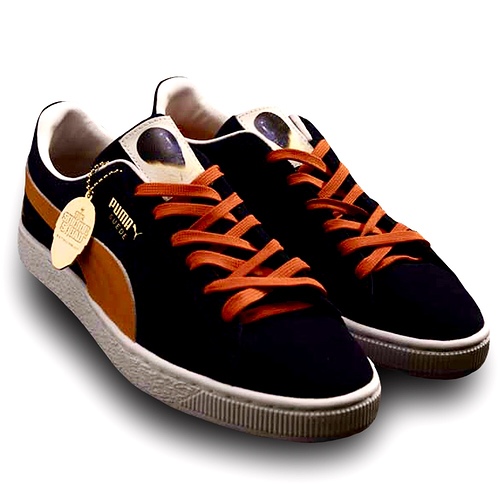 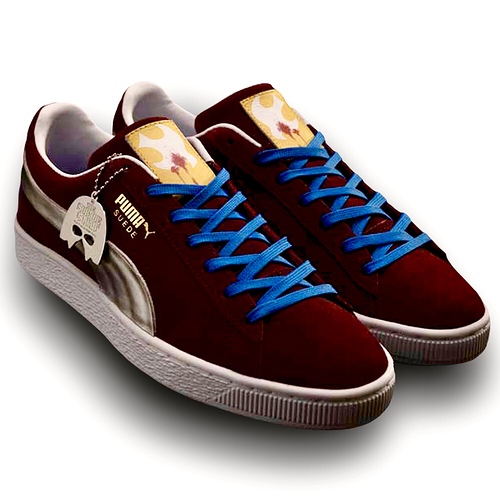 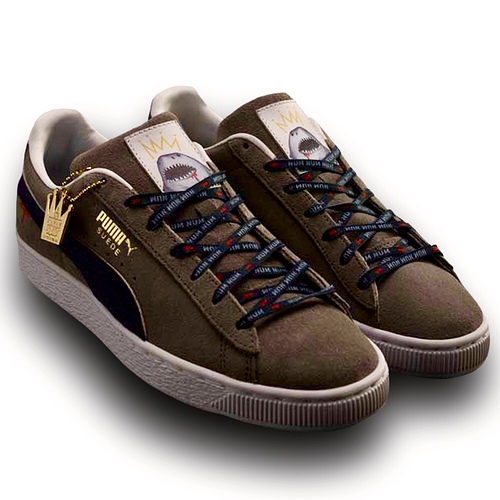 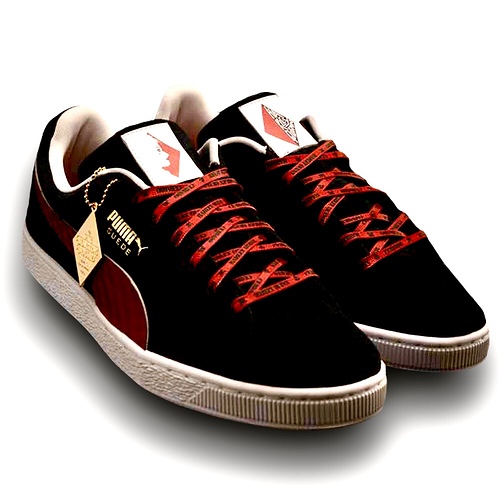 You see these yet?

Yep the HQ’s are the ones I want!!! Just had to jump back online for a second- b/c I was unsubscribing to all the junk mail that’s driven me crazy for years. Just been to busy to type my email in, & hunt the unsubscribe button they try to hide. I spent 4hrs doing that on 135 junk emails & they kept pouring in as I was trying to complete it. Just went back to get a few more b4 they built up on me & saw DC sent a new Fandome post. Saw Suicide Squad Pumas & had to post em up for u guys/girls etc….

Very cool but don’t think I’ll be buying anytime soon. Unsure if my orthotics will work.

Been loving this series so far. Still hope it is not a replacement for a season three.

The creators said that the comic takes place between seasons 2 and 3. Plus, they were doing voice work for season 3 earlier this year so you don’t have to worry that the comic is a replacement.

That is good to know.

Does this comic spoil the third season?

Nope, it takes place after the end of the second season.

Grab some tasty, bouncy jerky and join in the fun!

Enjoyed issue 3, but the jumping from past to present kinda felt unnecessary.

It’s been said before, but Max Sarin’s character expressions continue to be great.

It’s been said before, but Max Sarin’s character expressions continue to be great.

This is becoming the theme of my life. I would fill a wall with these expressions. I need high quality prints for a certain art collection I’m collecting.

I am finding the zanny series as great as the show., although I am wondering where Selina is going to be living now. I also can’t help but picture Selina just showing up with her three cats (i wonder if their names are Julie, Lee, and Ertha

) Bud and Lou at Wayne Manor saying she was moving in and Damian getting huffy. I am also wondering if Babs and Nightwing are going to be something in this.

Personally, I love how Harley and Ivy handled Hush in issue three, as I hate the character. However, I am enjoying that more of the batfamily are being introduced well keeping the focus on Ivy and Harley…and the craziness that follows Harley Quinn.