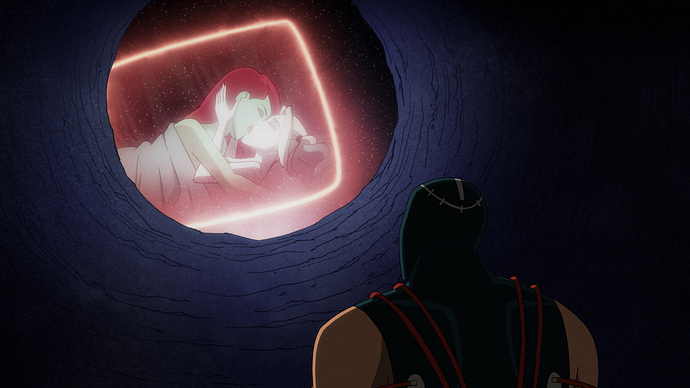 What a whirlwind of emotions this episode had! We started with Ivy trying to kill Harls and Kite Man coming to Harley’s rescue. We had the Justice League battling it out with Ivy, Clayface, and King Shark while Kite Man tried to create a mind-blocker to save Ivy.

However, it was true love’s kiss that saved the day! But was it Kite Man or Harley’s kiss that brought Ivy back?

If you haven’t watched episode 12 yet, make sure you do then come back here and let us know what you thought!

Harley, this is why you should have killed Psycho when you had the chance!

Enjoyed the episode, I’m surprised things got resolved without them having to kill anybody. Harley giving up on villainy could make for an interesting series if we get season 3.

Ooh Psycho d**k move, I mean we all saw it coming, but oooh not only did he find out but Psycho embarrassed him by airing the “sex tape” all over the entire city so now everybody knows.

Can’t believe ya’ll are doing this to Kiteman.

Great stuff once again. Sy had a Max Headroom vibe going on. Loved when he said Sy-Net is online lol. Kite Man had to watch the love fest. Great when Babs & Gordon covered each other’s eyes & Alfred couldn’t help but sneaking an extra peek when shutting the blinds. Supes, Bats & WW were great. 0 complaints, show continues to impress imho.

Ivy was so cool she took down the justice league!!! I feel bad for kite- man

Sy was so cool in season 1 I didn’t like him but now I’m starting to like him. Ivy is so over powered

Bro they really about to hook them up next episode that’s lame I swear. Kiteman these girls ain’t loyal. Plus why give harley what she wants she has been really annoying this season and she get what she wants.

Ivy and Harley are a wired couple that was so wired when psycho show,d a video where ivy and Harley making out 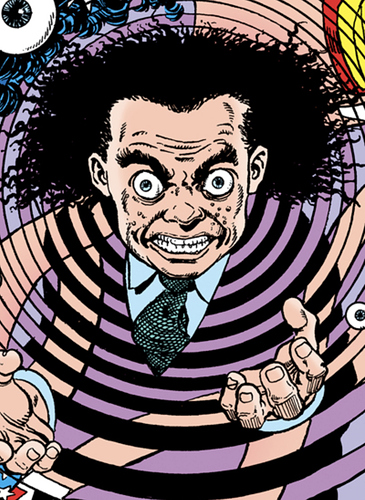 I mean who hasn’t drunkenly slept with their best friend right? right? no? …just me and Harley then…
Interested to see what’ll happen next episode since in the thumbnail for next episode, Ivy’s in what looks like a wedding dress

I thought wonder women was going to kill king shark

That ending cliffhanger!! Gah, I feel for all three of them with all that tension. I really want to know how Ivy will respond to Harley the most, since Harley’s confession showed she doesn’t see Ivy as just a couple-times fling - what she was fearing a couple episodes back. Then no matter how she handles Harley, how is she going to explain this to Kite Man??

This episode really just had so many high points and I’m definitely going to watch it another five times or so till next friday…This airs at 3am here in Hawaii, but I love it so much and for the past few episodes I’ve had to stay up to see it asap. lol

I think ivy is going to marry kite-man and Harley and ivy will just be close friends. The one thing I wonder is if Darkseid will come for Harley in season 3