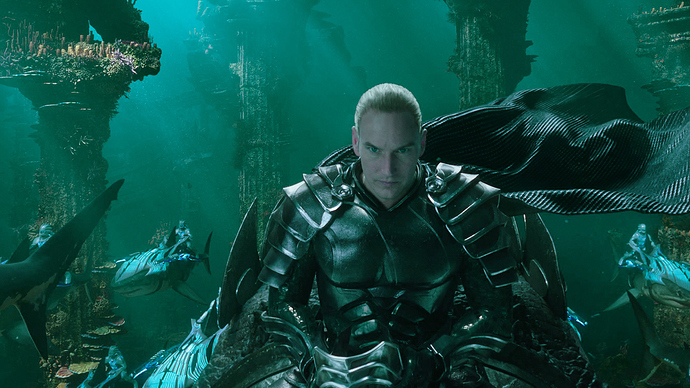 Which role did you prefer Patrick Wilson in?

I also like him as Roaul from The Phantom of the opera.

I haven’t seen that movie in so long, I forgot that was him!

I loved him in the movie Evening.

Have you seen The A-Team (movie) and The Commuter? He was good in those movies.

I saw the A-Team in theaters, but I really can’t remember it.

He was great in both, but I’ve gotta give the slight edge to Watchmen. For me, it comes down to the fact that I’ll read Dan’s dialogue from the comics in Wilson’s voice, but I can’t quite say the same for Orm

That’s a good point! I see where you’re coming from. Orm has had animated iterations that could be “the voice” you hear when reading him, but Dan hasn’t.

It’s a hard thing to judge for me, because on one hand, in Watchmen Dan is kind of the most boring of the characters but because he’s written by Moore and the movie so faithfully takes from it, he has some really great lines. With Aquaman, I think his character was more interesting, but I think in general the dialogue at times felt really stilted and forced, including his own.

Two good performances with their little hiccups, but almost kind of compliment each other. 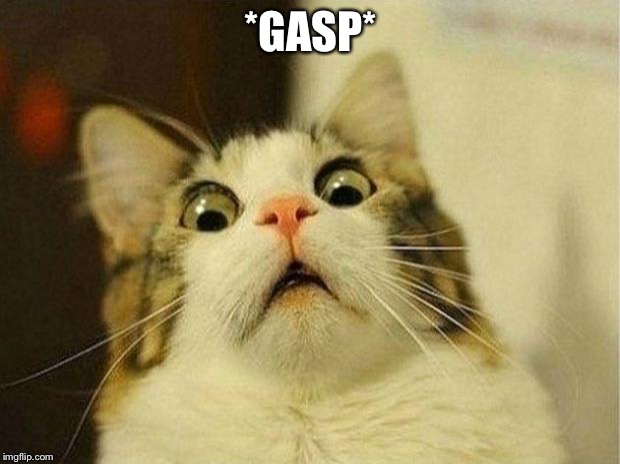 the dialogue at times felt really stilted and forced, including his own 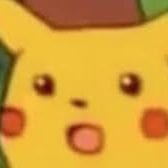 In Watchmen, they all were kind of boring to me

He is such a versatile actor . But seen him in slow motion in the first Watchmen trailer that had that slowed down smashing pumpkins piece playing. Oh I was hooked on watchmen

He is such a versatile actor .

Seriously! His work in horror is great.

Watchmen was a gorgeous movie.

Orm… I absolutely fell in love with his cape. Yep, the cape. Cape movements in that movie were fascinating and mesmerizing. I also prefer the rest of his costume, demeanor, and fighting style. Actually, I think Orm stands out as one of the better comic book movie villains we’ve seen in recent years.

If I met him face-to-face, seeing his mask move like this would be quite frightening:

Seriously! His work in horror is great.

I think the only horror movie I’ve seen him in was Hard Candy, which that might even be debatable as to whether it’s horror.

I absolutely fell in love with his cape. Yep, the cape. Cape movements in that movie were fascinating and mesmerizing. I also prefer the rest of his costume, demeanor, and fighting style.

His costume at the end was super cool, very comic accurate. I don’t recall there being many other capes in Aquaman other than Orm’s. I’d say that the cape work in pretty much all the DCEU movies so far have been freaking amazing.

Those underwater visuals were epic. The capes, the hair, everything was visually incredible. Still can’t believe it wasn’t nominated for a VFX Oscar.

He’s good in both but I’m bias towards the Owl. 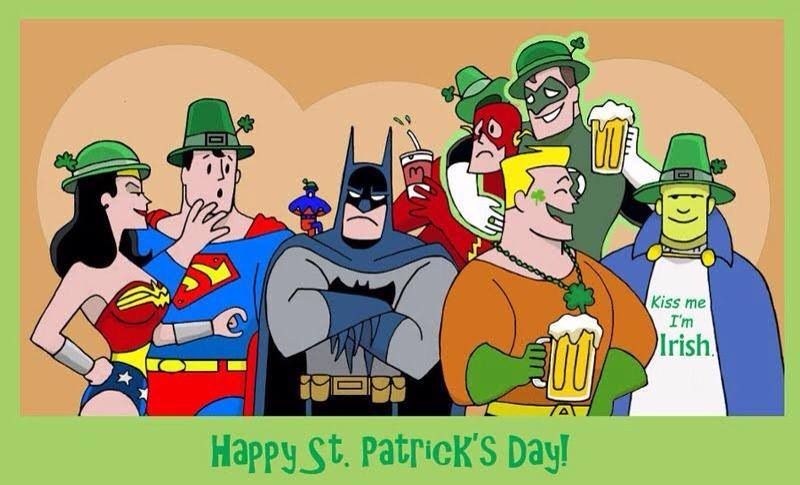 The Owl costume is great. I feel like the goggles were an inspiration for Snyder’s JL Bat.

Never put that together but now that I see it I can feel that too. 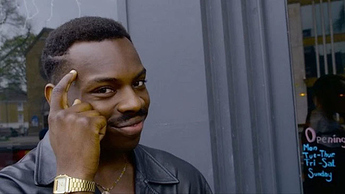