On this day, February 8th 1914, Bill Finger was born. While for decades Batman and some of the most essential members of his universe were credited to the “artist” Bob Kane, but in reality, many of these characters and ideas were created by Bill Finger. Unfortuantely, he didn’t live to see his contributions be credited and was only recently been credited officially within the movies, TV shows and comics his words have created.

So let’s celebrate this day and say thanks to the man who truly made this hero we love the man he is today. 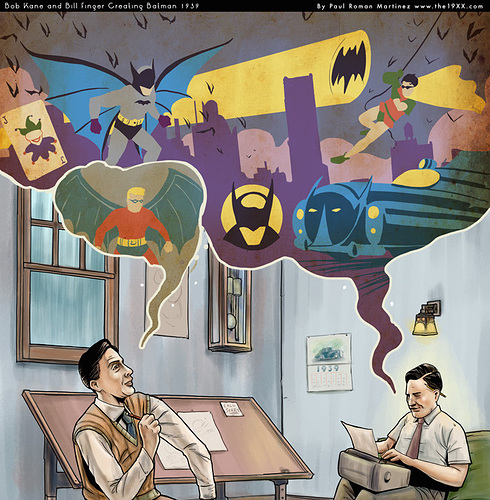 If you want to see more about Finger’s story, I can recommend two options.

First, there’s a documentary on Hulu called “Batman & Bill” that delves into Finger’s story and how he was eventually credited.

If you don’t have Hulu or want something a little more condensed, there’s a great comic book YouTuber called ComicTropes that recently delved into it as well as throws a little more shade the way of Bob Kane in some amazing stories.

Another great image that I think really empathized Finger’s contributions: 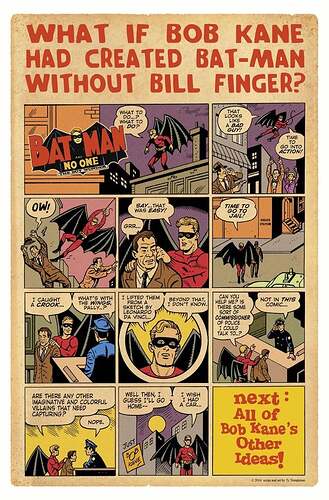 I really like that! Everyone is going to be super shocked if this is the position Bruce finds himself at the end of The Batman. Bill Finger was definitely one of the greatest and most influential comic book writers of all time. Aside from creating pretty much the basic Batman mythos and many of the characters, he also co-created Alan Scott and Wildcat! 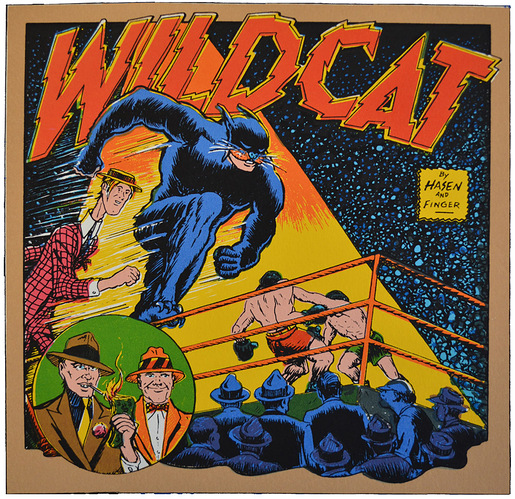 The first on-screen credit for his #1 co-creation was in Batman v Superman. When I saw his name on the big screen, I smiled.