One year ago today, we got to see a movie that many said would never be. The best part… it more than lived up to the hype! The excitement building up to it and the joy experienced after watching it were true highlights of 2021. I hope someday there’s a continuation of the story (or even just a return of these versions of the characters), but even if this is all we ever get, I’ll always be thankful! 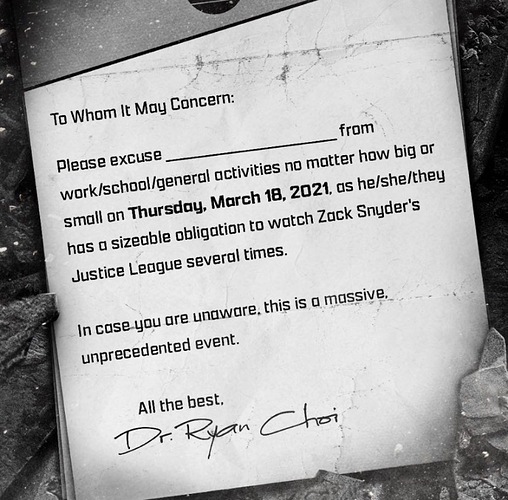 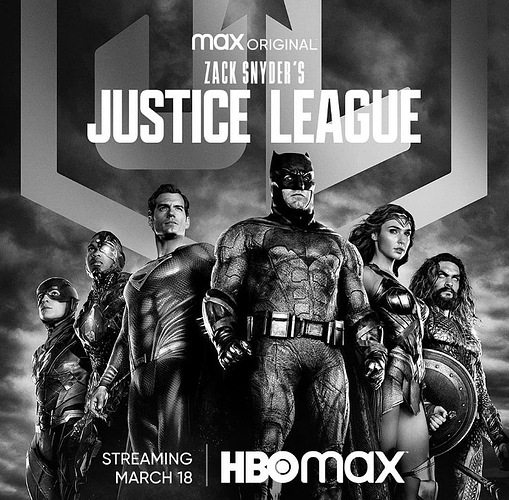 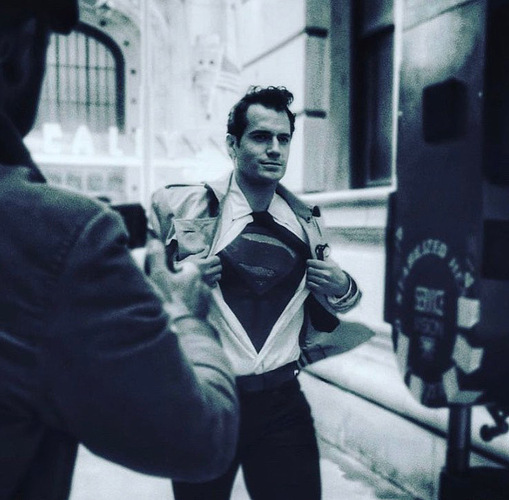 I’ll join you. ZSJL, along with MOS and BvS are my favorite comic book movies. The scale, the action, the music, the acting, the production values, all epic. I get the criticisms, and agree with some of them, but that never hindered my enjoyment. All I know is, I found the movies highly entertaining, and I rewatch them, usually in order, regularly.

Yes! I started a rewatch of ZSJL last night, and ended up watching way more than I intended! 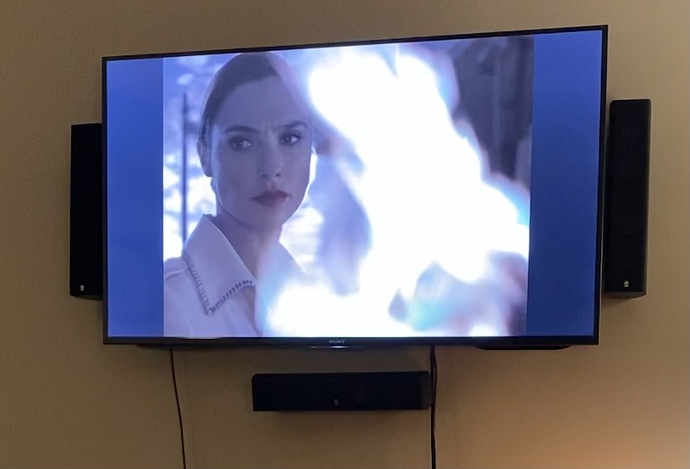 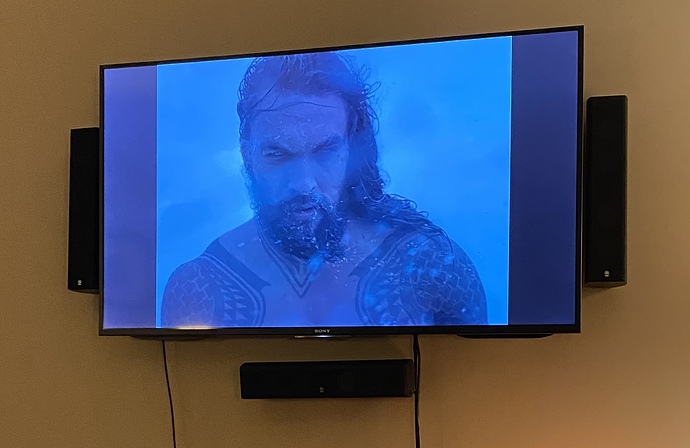 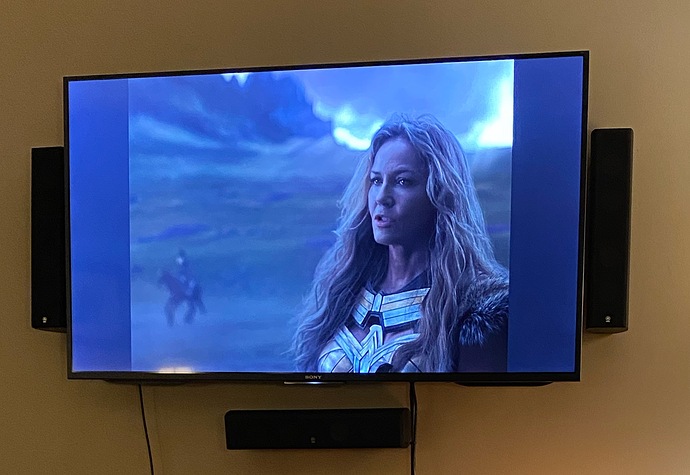 No, it indeed did not exist. They had to finish it at the cost of tens of millions of dollars. Then it existed.

Absolutely love it – there was a lot of things stacked against it both during and after production, but the cast and crew were able to create a stunning film with a mix of incredible action and heartfelt drama. It’s definitely in the top five best DC superhero movies, maybe even superheroes in general.

I guess that depends on what you mean by “exist.” Would you have said that The Batman existed a month ago? Or last year? Would you say that The Flash exists now?

Yeah, they had to finish some CGI, both stuff that was cut from the theatrical edition and sequences that were in the '17 edition had to be retweaked from Whedon’s…special contributions. Plus there were the last ten-ish minutes they shot after the fact. But the core of it, all the additional character and world-building, that was always there, that’s what they mean by it “existing.”

Whether it existed or not, it definitely does now!

Why did you say that name?!

(Anyway, I love the Snyder Cut.)

I cannot believe that it has been a year. It feels like it just came out not too long ago. Time is really weird.

Totally, especially during the Pandemic Era when an event can feel like it happened yesterday and 14 years ago siminultaniously. 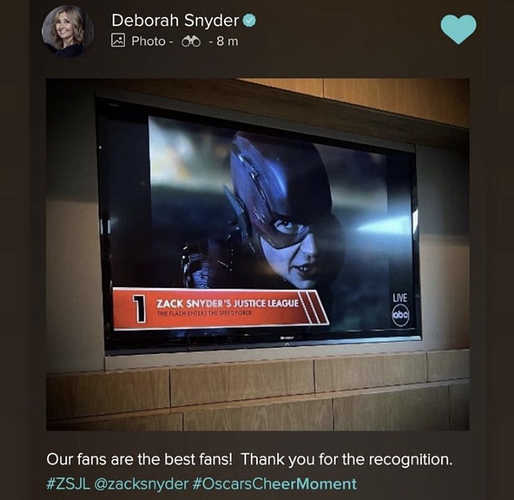 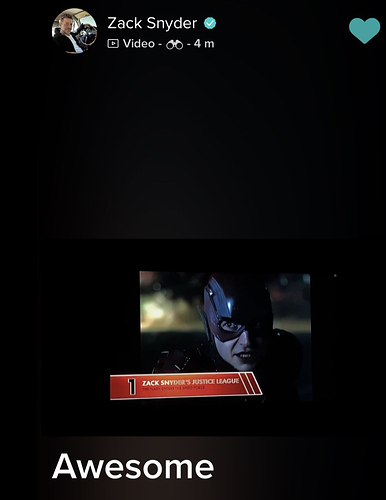 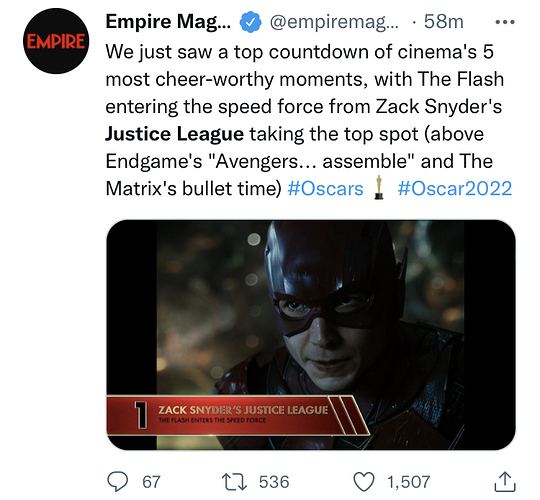 That was very cool to see! Especially since that moment had some stiff competition. Also glad to see that Army of the Dead got a similar nod.

Apparently at the Oscars we also had someone flying a banner of the hashtag Restore the Snyderverse, which was surprising and cool to see.