I apologize to fans who don’t enjoy gradual aging process age progression of characters so much I simply had to ask this question due to starting to read the DC comics Olympus Rebirth. According to Olympus Rebirth the question being: Are we a creation of the gods or are they of our own making? In either case, the end result is the same. When belief dies, so to does the Pantheon. I have to ask this then just as the DC comics multiple Pantheon deities, Pantheon deities get their strength/power, immortality from belief/faith then do their eternal youth also derive from the same source belief/faith and if so once that gradually lessons and gradually dries up every once a while will it mean the Pantheon of deities ie multiple Pantheon of deities end up repeatedly (gradual aging process) gradually age progress outward appearance and inwardly in relationships to gradually lessons and gradually dries up every once a while of belief/faith.

It would be interesting to see DC comics artist Mikel Janin do the cyclical repeated gradual aging process Aging process on DC comics Dieties because of this previous artistic work of his. 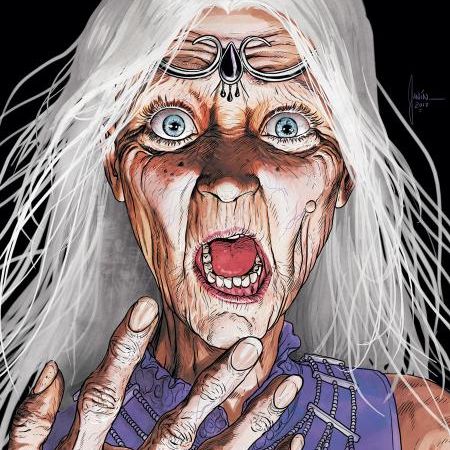 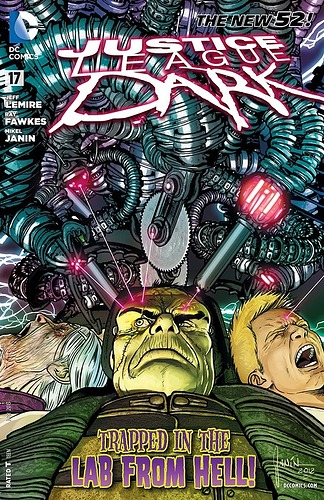 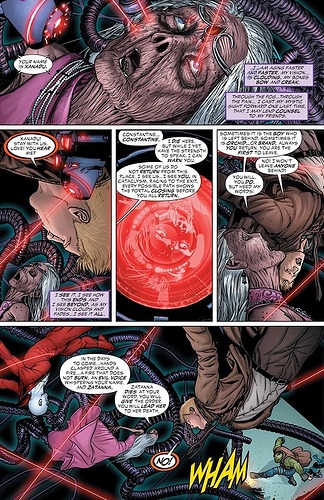 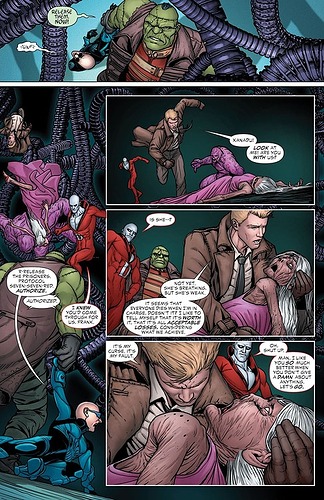 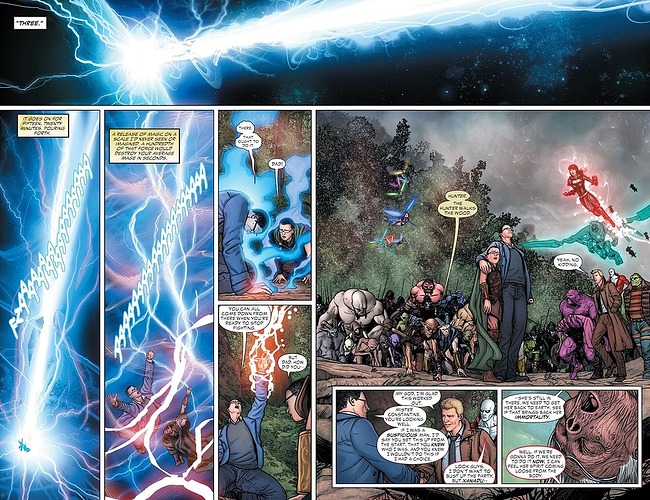