So just recently Warner Bros. and the CW announced that the Gotham Knights video game that is not even released yet is getting a show with the same title, but not the same story. The show will be written by the creators of Batwoman and will not be adapted from the game, but both have a similar starting point involving Batman’s death. “Yeah, Batwoman”. That already sounds some alarms. However, the show will not be directly connected to the Batwoman series but is part of the Arrowverse with the likes of Stargirl, Superman & Lois, Legends of Tomorrow & The Flash. I want to know what you all think of this recent announcement. You excited, you’re dreading it, or just waiting to see what happens. 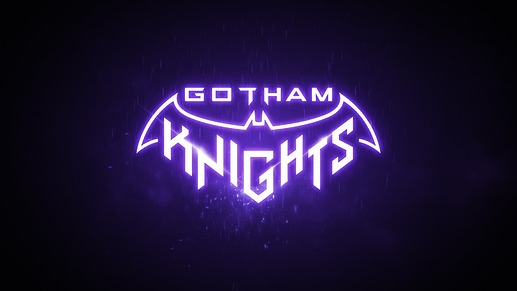 So despite the name, this isn’t actually an adaption of the game, though they both do take place after Batman’s death 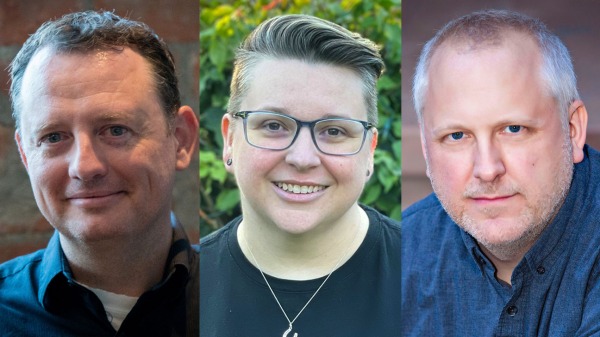 James Stoteraux, Natalie Abrams and Chad Fiveash are penning the script based on characters from DC Comics.

So… It’s maybe about a Rebellious Robin teaming with Duela-like characters to clear their names and eventually become heroes? Eh. The description doesn’t strike me, but I’ll reserve judgement until I see more. Off the brief description, it kind of has Disney Descendents vibes (although I don’t actually watch that, so maybe not…).

Edit: I am super excited for the game though!

Oh yeah, definitely the game. Though I don’t have a gaming console

Seems like they are already mining the hell out of “this is so close to being a Batman show” on Batwoman. What stories are they going to tell that they aren’t already telling in season 3 of Batwoman? And the HBO Max Gotham PD show is different than this show? If it is just a show about characters suffering relationship angst, maybe the amount of overlap with other shows doesn’t really matter. They could title it “Friends of friends of Batman”

I’m wondering what people were thinking in killing Batman

The CW seems to have been avoiding him forever now. Either he’s run off and disappeared or dead. So this doesn’t really surprise me. I think they’re scared of ruining Batman, or maybe they’re saving him for when this whole Arrowverse thing ends.

I mean disappeared is fine, have the show about finding him

How much time do I have to respond to this?

Welcome back @ROMANLEGION! As much time as you need/want

I’ll make it as simple and easy possible. It will either be spectacularly good, or spectacularly bad. And the thing is, Gotham Knights has so much potential to be great. Guess we’ll just have to see what happens.

Stoked, i hate to say this but I’m in great need of a batman break so even doing the Bat Family is different enough that i’m excited. DC is my favorite serial IP but i’m very bored of Batman (though i’ll admit i’m looking forward to THE BATMAN)