They don’t always see eye to eye, but Nightwing and Red Hood can agree on one thing — protect Gotham at all costs. #GothamKnights Pre-Order Gotham Knights for this skin. 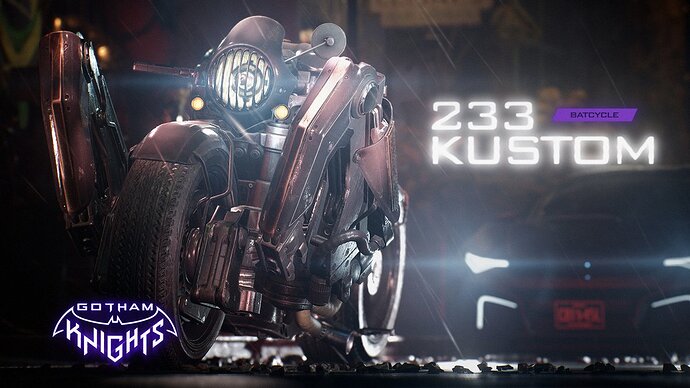 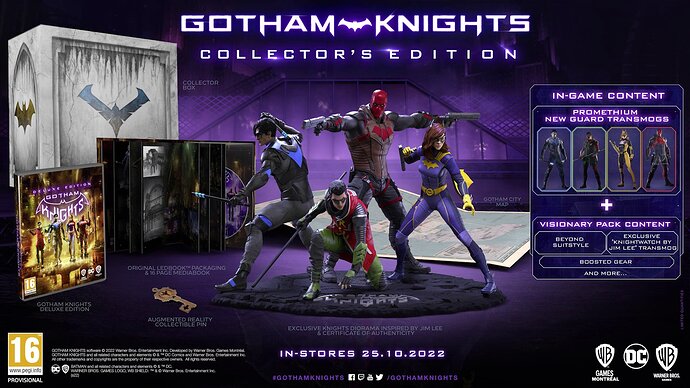 Ever since they announced this game I’ve been hoping they would also announce it for the Switch, but as this gets closer it just looks less and less likely…

But the gameplay does look cool!

Yeah. I hear you. I love the Switch. Alas.

Still hoping that we get DLC for Steph and Cass.

The design of Red Hood is really interesting. I’m not use to seeing him as a beefier guy, but I like it! It’s a good way to further differentiate all the former Robins, especially in a game like this. I have to say I wish the combat looked a bit smoother but it doesn’t look bad by any means. 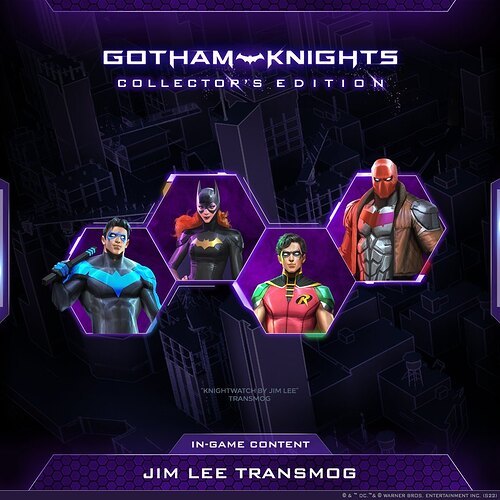 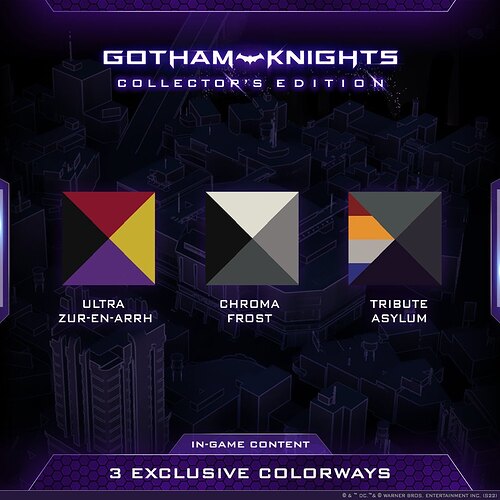 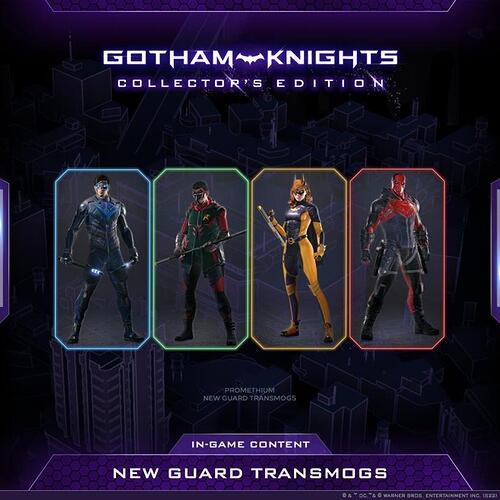 I want it, but it looks so expensive!

What’s the difference between skins and transmogs?

I want it, but it looks so expensive!

What’s the difference between skins and transmogs?

As far as this game goes, it doesn’t look like there is any difference. I know it’s an inconsequential detail, but it’s still odd to me why they wouldn’t just call them skins

I think skins have stats and abilities it are able change color while transmogs can’t change color and get place over skins only for cosmetics.

Interesting info. I don’t get why skins would change gameplay…though now that I think about it, the Spider-Man PS4 game I think did a mechanic like that.

I feel like the definition changes based on the game. Like for the Arkham and Injustice games (premiere skins in IJ2, not the gear pieces), skins were only ever purely cosmetic and never affected stats or abilities. But there are obviously instances where it does affect more than just a character’s appearance. Seems like a bit of an odd quirk that otherwise doesn’t mean much