Several media outlets are running stories mentioning that the Gotham City Sirens Project has been cancelled and that the Harley-Joker project and the “Birds of Prey Project” are replacements for G.C.S.

I’m personally devastated to hear this news and would like to know if DC Universe should make an animated or a live-acton movie for this platform? 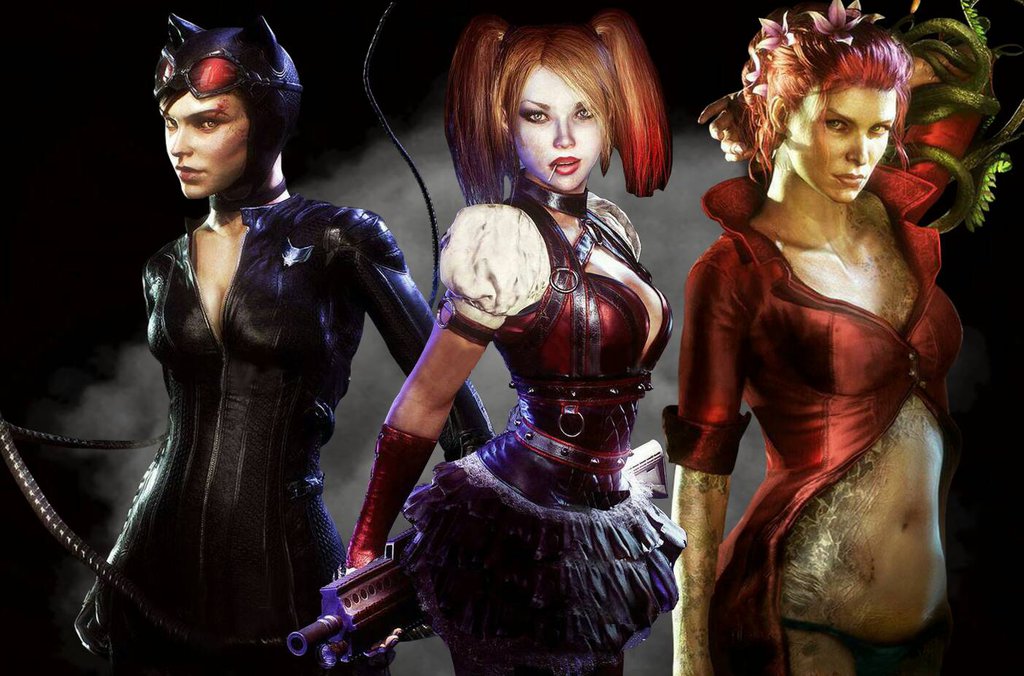 I’d LOVE to see an animated gotham city sierens movie done in either the classic batman the animated series art style or an art style similar to assault on arkham(which basically adapted/took influence from the first two arkham video games) written by paul dini and produced by bruce timm.

I don’t think it’s cancelled, it’s in the ether like the rest of the DC films. GCS was originally supposed to come first, but the script hadn’t even been written. Bird’s of Prey is much closer to completion and is even looking for a release late next year, but the script was far too similar to what had been proposed for GCS, so they shelved it. Plus David Ayer was attached to direct Sirens and after Suicide Squad, I doubt WB is eager to work with him again.

So what is your personal opinion is it cancelled or Shelved.Margot Robbie said she chose the Birds of Prey Project over sirens, Cathy Yan is said to direct Birds of Prey 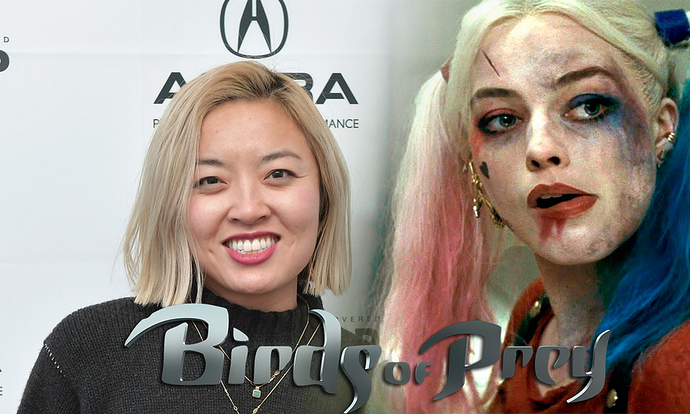 My personal opinion is that the DC films are in a constant of flux, and that none of the films are cancelled until the studio outright says “they’re cancelled”.

@Truth_of_Pisces I agree with you there but I just hope that Robbie and the whole team don’t outwrite cancel the movie I was personally looking forward to it. I just hope they cast a natural redhead for Poison Ivy like Madelaine Petsch (Riverdale) .

@ glov3r90 an animated version of GCS would look promising but I think it would look stunning in the art style “Suicide Squad: Hell To Pay” had

Margot Robbie shouldn’t have been given a choice. WB should have been like you want to produce and star, fine but it has to be GCS or the Harley Quinn/Joker movie.

I hope GCS at least get an animated film

I hope this isn’t so. I would love to see a Gotham City Sirens movie - be it live action or animated. Time will tell, guys.

If Robbie continues to be popular as Harley Quinn, I’m sure we’ll see her in a GCS movie.

I mean, that seemed pretty obvious once they announced Birds of Prey would feature Harley. Harley has no business being in a BoP movie as a protagonist, but she obviously can’t do that, Joker/Harley, Suicide Squad 2, and Gotham City Sirens. WB is going to see how BoP does. I bet if BoP flops then they won’t make a sequel and change course towards GCS. If BoP succeeds, we probably won’t be seeing GCS.

Traditionally, in DC lore, the Birds of Prey are a team consisting of Batgirl (or occasionally one of the Birdgirls in her Oracle persona), Black Canary and the Huntress. But in this team-up, it seems Quinn is replacing Batgirl (who is getting her own movie), and a few new additions are being thrown in. Renee Montoya and Cassandra Cain (Batwoman) are the new members for the Birds of Prey Project. 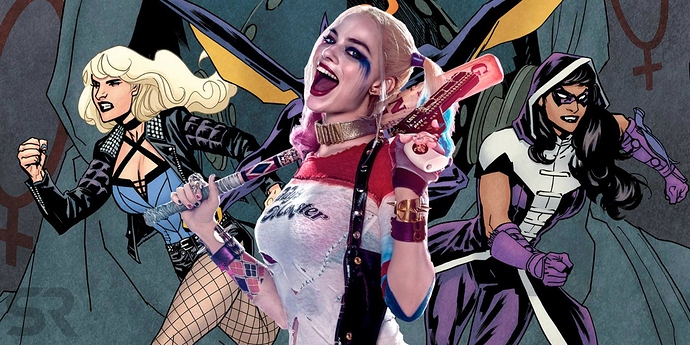 Venom cinematographer Matthew Libatique recently spoke with Philippines outlet GMA News Online, revealing he’s going to be shooting the all-girl DC Comics team up movie. But he also made an interesting remark that the movie’s title could be changed. “I’m in preparation on a film currently called Birds of Prey. It’s probably going to have a different title," Libatique said. “It’s with Warner Brothers, and the director is Cathy Yen. Who directed a film called Dead Pigs which is a Chinese film. I’m excited.”

Based on Libatique’s comments, it doesn’t sound like Warner Bros. is committed to that exact title just yet, but it’s simply a placeholder as they start to finalize the details, Most movies while in production have an odd name that is used to distract eventual viewers(AKA Code Name). The code name for this movie is called “Fox Force Five” The original Birds of Prey team included Batgirl, Huntress, and Black Canary, though Batgirl might only be part of this film in a limited capacity so she can get her own solo film down the line. 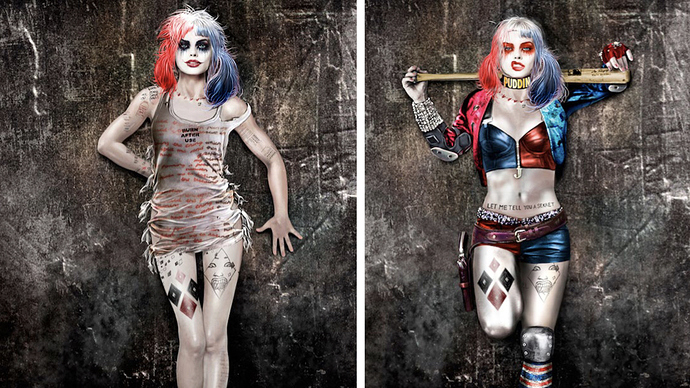 I know Im massively disappointed by this. It would have been so cool to see all three in a movie together.

According to Robbie, she is working with DC to get Harley back on screen as quick as they can “Hopefully by early 2019”.

Check out the post about Harley Quinn’s earlier design.

I really love the Siren’s and I think they’re perfect candidates for a movie.

Yeah, it sucks. I too assumed this from the inclusion of Harley in BoP. It’s pretty obvious WB isn’t taking any of this seriously, they see GCS and BOP as nothing more than “DC girl gangs” with completely interchangeable characters, and as the perfect vehicle to showcase how “woke” and “diverse” they are.
That seems to be the only real aim for this movie. Could still be great, but it isnt Birds of Prey without Barbara Gordon.

Ewan McGregor (Star Wars: The Phantom Menace, Beauty and the Beast) has been cast as Black Mask and will be the Birds of Prey’s main baddie that they have to face.

Can anyone actual provide a link stating the movie has been cancelled? I have scoured the internet and cannot find a definitive statement saying the movies has been permanently shelved.