Did the comic book Gotham City Garage get cancelled or did it just fall off my pull list at my lcbs?

I really enjoyed the story and art so Im sad if it was cancelled. 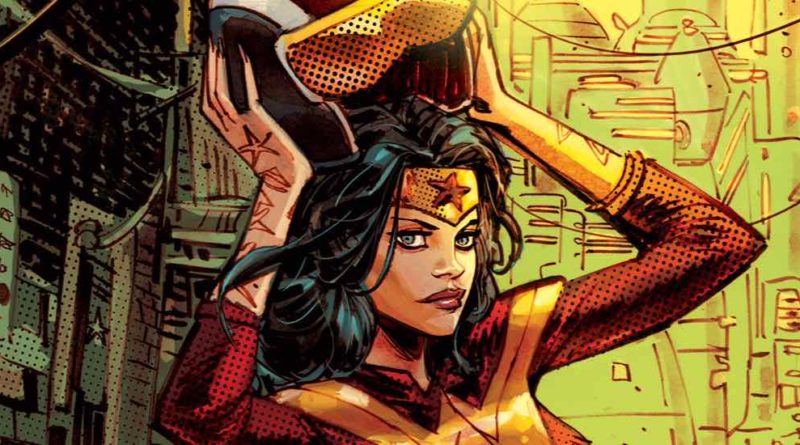 Unfortunately, Gotham City Garage is not currently on the service. While I can not make any promises, I am happy to submit your request for its return.

SN: I will be moving this thread over to our “Suggestion Box” where we prefer to keep track of posts like this one.

No idea if it’s been cancelled. The most recent trade was released on November 13th of last year, while the most recent digital chapter came out on February 14th of this year. It looked like the chapters were released weekly and it’s nearly a month since the last one.

It looks like an interesting series. What are your thoughts on it?

It was canceled, I’m afraid, but I really enjoyed the ride.

I thought it was good…they did end it hanging so maybeeee ???