This is it, the episode we’ve all been waiting for. What did you think of it? Tell us what you loved and hated and everything in between. How would you rank this compared to the other episodes of this season? (don’t be afraid to spoil anything!) 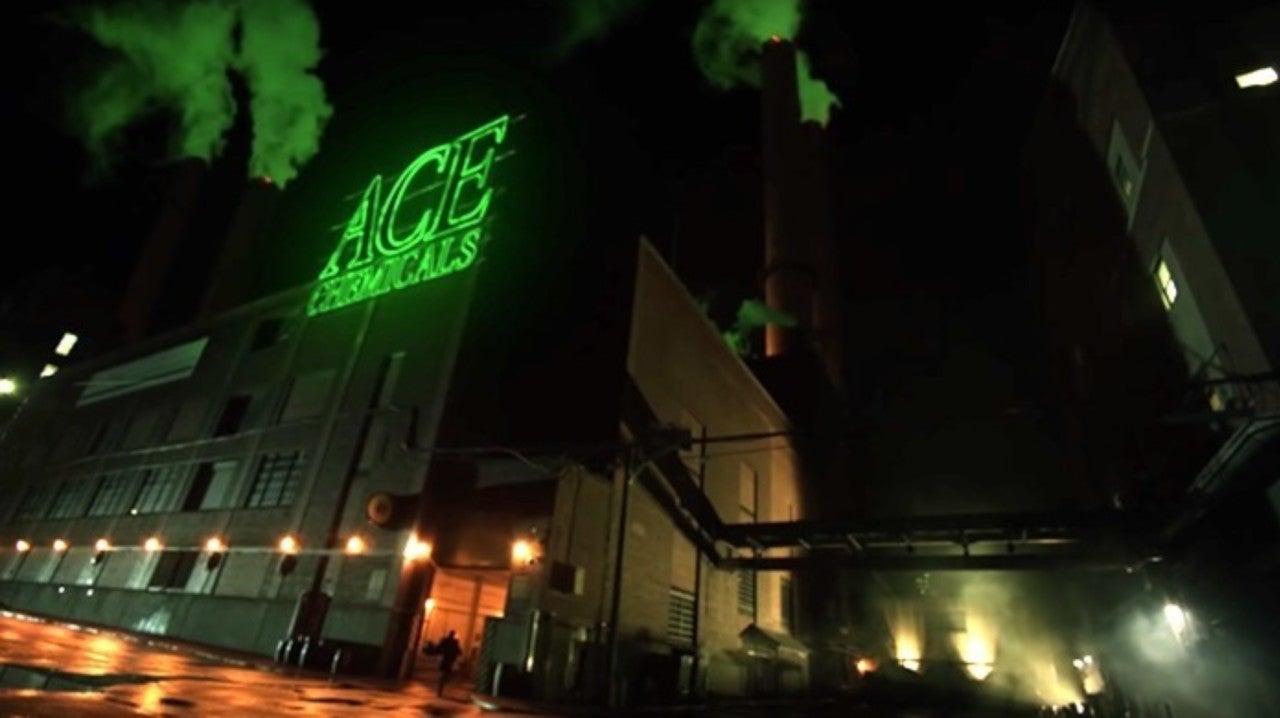 One of the best episodes in the series. It was so incredible.

It was a good episode at first look. After the the season is over and I have seen the “big picture” I suspect I will like it more then and not less. As for the character I think that there is no reasonable way for him to blame himself for what happened like He is known to do. He deserved it and he put himself in that situation. I wish I had skipped it and waited till I had episodes 7 and 8 to watch together back to back the first time. Cliff hangers will make you stomp your feet. Am I right? Is that vague enough to avoid spoilers?

The only thing about Gotham that has bothered me throughout is that so far they haven’t accounted for the fact that these are some of the years that BW is supposed to be off traveling and training. They are eating into that. That was his teens and twenties, right? That and Penguin doesn’t seem like he’s getting any fatter any time soon but ok whatever.

If he’s not doing all that then somebody is going to get him and end his career for him. This universe’s Batman won’t live to be Terry McGinnis’ mentor if he skips all the things that stop everyone else from being ready for him. That goes double for a Batman who’s Joker knows that he should just snatch Alfred and try to make a crator out of Wayne manor. Yeah, “he” did grab people before when he did that “face stuff” but they specifically said he didn’t know better then. This ain’t that.

Again I’m trying to be be vague enough so that only the people who read the right story get it so I don’t spoil it for anyone who doesn’t ask for spoilers.

There’s a rumor that the final episode will have a 10 year time jump. Bruce will probably travel and do all that then return towards the end of the episode. By that time, a lot of things could change in Gotham to how it’s suppose to be like Penguin gaining weight, Commisior Gordon and all that.

This was definitely one of my favorite episodes of the season, top 3 at least. It was great seeing Jervis Tetch again, Ecco and Jeremiah were amazing as usual, I loved the twists throughout the whole thing. I can’t think of anything I would change in this episode!

Cameron Monaghan is great in this role. I think he did better as Jerome than Jeremiah much better but he us still one If the highlights of the show in every episode he’s in. He should be considered for the role every time they re-cast the Joker.

It was a good episode just not a great episode like I was expecting. I think they used too much time with other side plots that could have been saved for the next episode and also that the trailers basically showed everything in the episode with Bruce and Mr. J. I really enjoyed all the scenes with Bruce and Mr. J but I think they hyped it up a bit too much and Mr. J falling into the chemicals almost didn’t feel earned, although I don’t know who would want to strive to fall into those chemicals it’s just his journey throughout the episode almost had me sold but I feel there were a few things they should have written in to REALLY make this episode stand out compared to some of the others in the show the series seeing this is essentially the birth of Joker and Jeremiah’s last episode until the final it should have almost completely been about him. Also too really bring home the cake I think he should have killed Lee in that Alley way, so much more emotion could have been put into this episode that way

Loved the episode. Gave us a good proper origin. Even if it didn’t have the other stuff like the red hood, it was amazing. Loved the performance of the actor of Jervis Tetch. Ecco played by Francesca was also incredible. Enjoyed the roller skate crowbar smackdown she performed on Jim.

The heart felt moment was the Batman Begins seen from Christopher Nolan when Bruce and Alfred were trying to escape Wayne manor’s destruction and ended up hugging.

The icing on the cake was the final showdown between Bruce and Jeremiah at ACE Chemicals with Jeremiah saying the final line before he falls in the chemical batch. “Without me you’re just a joke! Without a punchline!” Marvelous