Who is god in the DC universe? Is it Perpetua or the Source? Or the presence 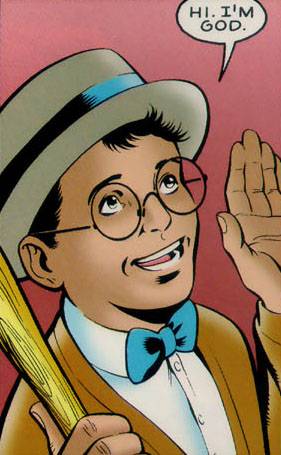 The closest entity to God in the DC Universe would be The Presence, which is different from both.

If you define God as the creator… There are two. Jerry and Joe. (I’d throw in Bob but whatever floats the PR boat). Otherwise I’ll second the Presence/Voice/Hand (same person).

I see the writers and editors of DC as god. They create the universe and decide that goes. Sort of like Grant Morrison philosiphy, we are gods

The Spectre got his powers from The Presence. He’s supposed to be the wrath of God. So…

You know. This is an excellent question. One I never really pondered in all the years of reading DC Comics

While the existence of a higher power of some sort can be generally surmised, it works in mysterious ways, and rarely directly reveals itself to mortals. 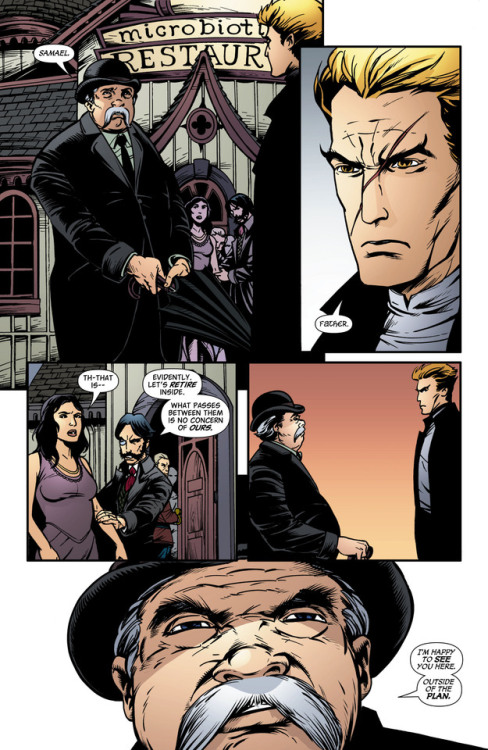 In Vertigo DC comics, we see the presence of “Lucifer” (TV series) on earth 666 (as revealed by a CW cross-over.) So Abrahamic presence exists. From what I’ve been reading, The Presence is what accounts for Christian/Judaeo existence in DC.

That’s about as close as we get in DC. In terms of Abrahamic God there’s also other characters with biblical origins such as The Phantom Stranger. He’s had a couple origin stories, but one of them is being Judas Iscariot cursed to wander the world forever as a Stranger to anyone he meets. I believe that origin has him seeking redemption for betraying Christ and each sufficient act of attonement allows him to drop one of the 30 silver coins around his neck.