Get Ready for the Bendis-Sook Legion Launch Later This Year: Join Our Reading and Watchalong Club Now!

Get ready for the Bendis-Sook Legion launch happening later this year: Join our Legion Club Reading and Watchalong Group now, dig in!

(quoting from a Comicbook.com exclusive today):

Brian Michael Bendis is rewriting the future of DC Comics in Legion of Super-Heroes: Millennium, a two-part, monthly comic that will feature an immortal protagonist moving through various disparate DC futures. She will come out the other end on the doorstep of the Legion of Super-Heroes, leading into a new, ongoing series from Bendis and artist Ryan Sook. Along the way, Bendis will work with a number of artists who will examine how characters like Kamandi, OMAC, and Booster Gold fit into the broader context of the Legion. Among the artists involved will be superstars Jim Lee, Jim Cheung, Nicola Scott, and Dustin Nguyen!

Bendis: “It’s an enormous task, and the most fun I’ve ever had. I’m literally vibrating when I’m writing it, it’s so exciting. Because there’s a feeling people get from Legion, and the people who have been missing it all this time. Legion gives you a very special, almost uniquely potent feeling of imagination and hope. It’s almost like the whole theme of DC Comics, but amplified by how it’s laid out.”

(from Comicbook.com interview today):
Bendis: "The people who want it are desperate for it, and so our job is to give that feeling – but the modern version of it. It’s an enormous task that we’ve been working on literally since I walked in the door at DC.

It’s all like a lot of franchises, its high marks are so high that a lot of people look at Mike Grell and Keith Giffen’s work on Legion as being as good as superhero comics can ever be, right? That’s a very high bar to be reaching for. People still read “The Great Darkness Saga.” It’s everything you want comics to be. Right? It’s so imitated everywhere you look. One of the earliest of events events storie like we have today. So, to try to accomplish that, to make that our goal but from a modern setting. You go, okay, now we want to give people the feeling of a “Great Darkness Saga,” let’s say. Or, the feeling of the Mark Waid issues of Legion, but from the perspective of today. Building all of that, but starting from this standpoint of a modern comic reader, and that could only get us into brand new kinds of sci-fi, and that’s exciting."

(from Comicbook.com interview today): It’s exciting for Legion fans to hear about a commitment to consistency, since so often, DC puts a high profile creative team on Legion to launch it, and then after an arc or two, they’re gone and the book doesn’t have the same direction.

Bendis: Yeah. As a fan, I would like a commitment from me to do what I just said. Beyond just launching it, which is exciting, having an excellent issue #12 is even more exciting, in a way. That’s my goal. .

Us passionate fans: oh, boy, how fun are they? My Twitter feed is fun all day with Legion. I think Legion fans love being teased more than they like seeing the book. But that kind of passion is infectious.

It’s funny because there are 34 lead characters. There are a lot of perspectives that the story is going to be handled from. So, so many perspectives that almost no story will be left unturned. Not every character will see things the same way. It’s like every great team: some will be on the same page, some will not. It’s going to be a time of great chaos and struggle in the galaxy, and it’s up to them to get to work and figure it out as they’re going; they’re young.

So happy that this is happening. Everything about it sounds great so far. The only costume design I don’t care for is Saturn Girl. The rest looks really nice.

It’s going to be interesting to see who the immortal protagonist is. Sounded like some new character that Bendis is writing. Naomi?

“It’s funny because there are 34 lead characters. There are a lot of perspectives that the story is going to be handled from. So, so many perspectives that almost no story will be left unturned. Not every character will see things the same way. It’s like every great team: some will be on the same page, some will not. It’s going to be a time of great chaos and struggle in the galaxy, and it’s up to them to get to work and figure it out as they’re going; they’re young.”

This is the paragraph that sold it to me.

This could end up being several great series.

Hey, I wonder if all the Legion noise we’ve been making here since January was heard, @Appkejack ? I am after all the sample test group Golden Goose “average” DC fan!

Bendis, Ryan Soon and Jim Lee on a Legion book plus Booster Gold, Kamandi and more?!

This is my most anticipated book of the fall so far. Sounds awesome!

The preview pages of LOSH:M #2 by Jim Cheung look incredible! They’re pages 8 and 9 of the 15 page preview at dccomics.com.

Link to the article:

Great news. Adventure comic #300 was my first experience with the LSH and I read them for years. Not wild about Cosmic Boys new look and Saturn Girls is sort of bland but I can get use to them. 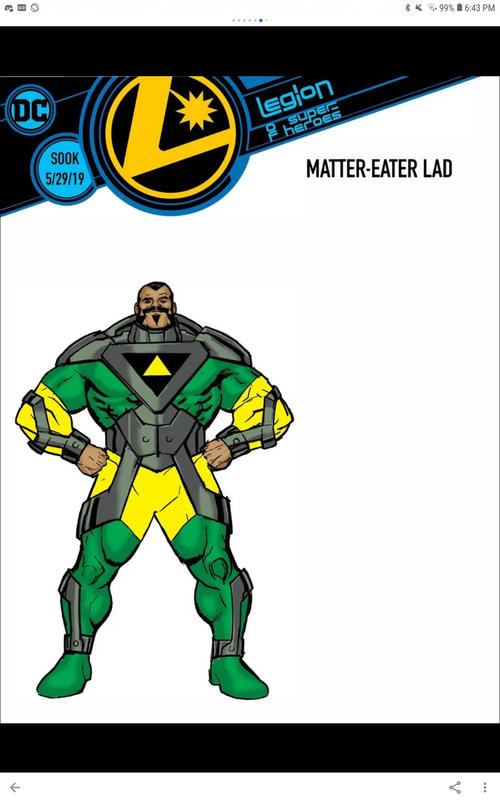 when I saw the pic on this thread I thought that it was for action figures and was so excited! For the record I do love LoSH I just have a bunch of other stuff I’m reading right now and feel I’m to far behind to join the book club.

Booooo. Haha actually all is well since you’re willing to help out with the Krypton WALs, I have no negative things to say about you my friend!

I do try to be supportive on my fellow DCU members whether its by WaL reading their stories or joining in on bookclubs or just giving them a comment on their thread. (I do make jokes a lot also!)

@AquamonC137 They really do look like action figures in the thumbnail! I thought that as well when I first saw them 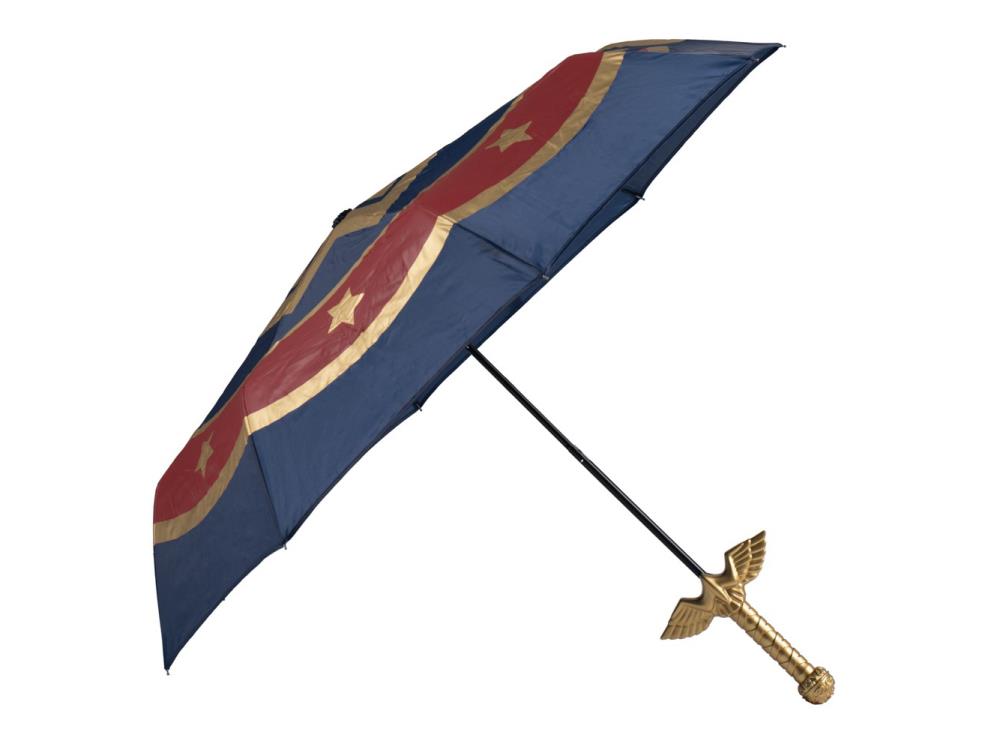