George Perez: A Celebration of His Work with DC Comics 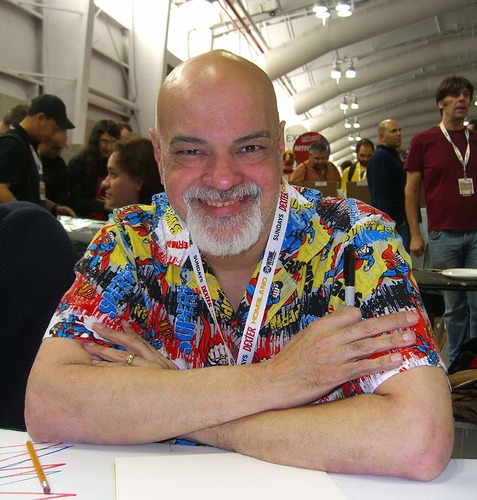 Given the sad news Mr. Perez revealed recently, I thought it would be appropriate to celebrate a living legend while we’re still tremendously blessed to have him in our presence.

Whether you’re an avid fan of George Perez, or the recent news of his made you aware of him for the first time, please share your thoughts, stories, favorite artwork and more about him and his DC-related work below.

If you’d like to discuss his output outside of DC Comics, you can do so here.

Since he work for both DC and Marvel, I definitely would love to see JLA/Avengers mini-series he worked on, either on here or Marvel Unlimited. I hope both companies find a way to make this happen and share the artist and writers talented work, my favorite was definitely Superman Vs. Spider-Man, that was such a good Crossover story.

You know, I’d sworn off JLA/Avengers, due to my generally not liking cross-company crossovers, but now I might be inclined to read it, as I loved Perez’s run with Busiek on Avengers, while his output on Justice League of America (the first issue of which is here) was also pretty solid.

My first George Perez comics were Fantastic Four and Avengers in 1976. When I started putting it together that he was the artist, the guy making the comic look so awesome, he became my favorite. He’s been my #1 comic artist ever since.

His first DC story I saw was the New Teen Titans insert in DC Comics Presents #26. He was now at my favorite comic book company? I was really hoping to see him in JLA and that happened the very next month in issue #184. He took over as artist because longtime artist Dick Dillin had died of a heart attack.

About ten seconds after seeing his JLA, I wondered what a JLA/Avengers teamup would look like. It took nearly a quarter century to get there, but it happened. 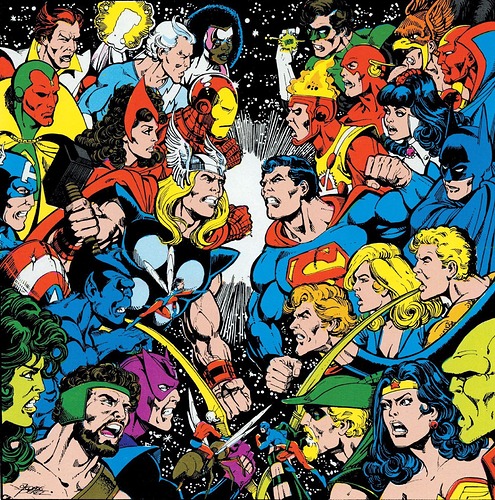 So many wonderful memories.

“The silver lining here is we have time to let him know that he is the absolute GOAT.”

You know what I love about artist? You can definitely recognize their artstyle of how they draw pictures of characters. So very talented.

Brave & the Bold with my #1 writer Mark Waid

All of your selections are great, but I highlighted the above because I don’t feel Waid and Perez’s tenure on The Brave and The Bold has ever had the love it deserves.

I remember being very excited about the series when it was announced, and loved every issue as they came out. I felt it was a very special run, yet it just didn’t seem to get the acclaim I felt it was (and still is) absolutely worthy of.

For any curious, the Waid/Perez run of The Brave and The Bold goes from issues 1-10, with Perez providing the covers for #s 11 and 12 as well. 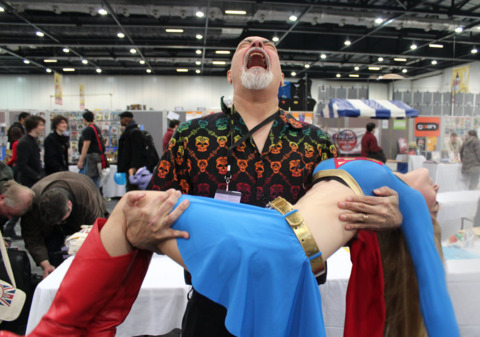 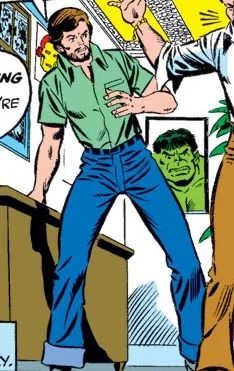 I love that! Its always fun to see creators reference their work with fans. I bet that Supergirl will fondly remember that moment for the rest of her life.

For me it’s George Pérez’s work on Crisis on Infinite Earths and Wonder Woman that will always stand out. Just fantastic work.

@CaptainYesterday Oh wow. I bet that is a fond memory for that Supergirl cosplayer! I understand George Pérez is one of the nicest people one could ever hope to meet.

For me it’s George Pérez’s work on Crisis on Infinite Earths and Wonder Woman that will always stand out. Just fantastic work.

I like and love so much of Perez’s output that I can’t pinpoint a singular favorite ATM, but among the favorites are most certainly COIE and Wonder Woman.

COIE is just mind-bogglingly beautiful in its art, and to say that Perez put the “wonder” in Wonder Woman would be an understatement.

The first comic that I realized who the artist was would be the New Teen Titans that Perez did with Marv Wolfman. This is still my favorite comic ever. I loved his work on Crisis and his iconic run on Wonder Woman as well.

I would say I still have the JLA/Avengers but somehow that made its way into my daughter’s books.
New Teen Titans with Wolfman helped revolutionize comics. Thanks for all the years of great entertainment Mr Perez.

For me it would be his JLA run as well as of course Crisis on Infinite Earths. But everything he did was amazing. 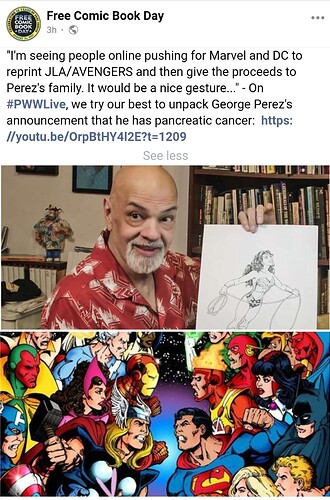 This would be really great to see…

The New Teen Titans was one of the first series I set about tracking down the full run of, grabbing huge runs from dollar bins at the yearly Wizard World Convention that they had in Chicago: 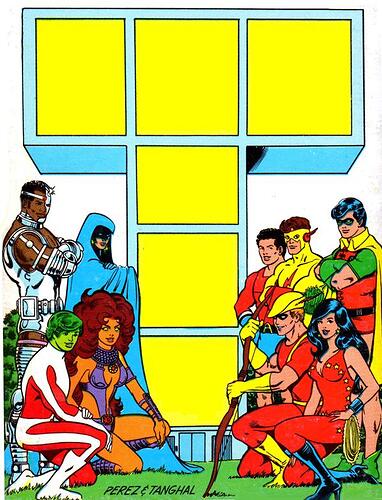 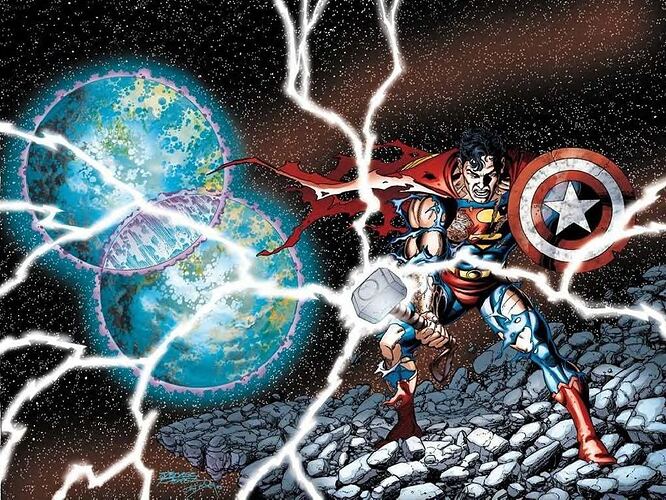 I don’t think Perez ever gave any of the work he did less than 100%. He has truly earned his place alongside people like Jack Kirby as the best, not just as an artist but as a creator. He and Marv Wolfman rebuilt DC in the 1980s and creators today are still building on the work he did. God bless George Perez.

I think this is a Perez portfolio. It features some characters not always seen by Perez. 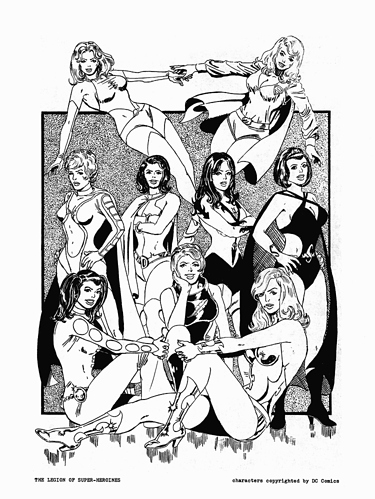 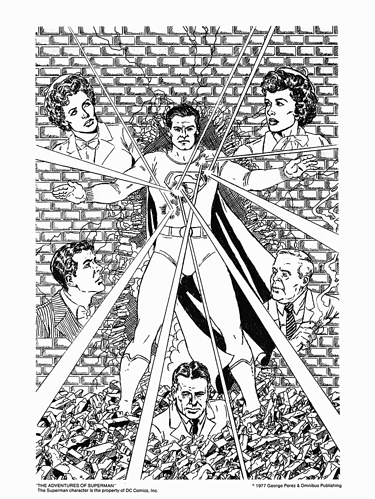 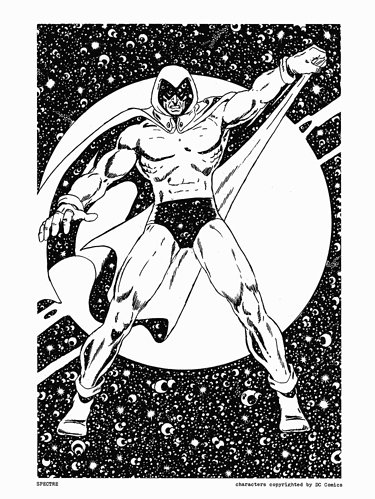 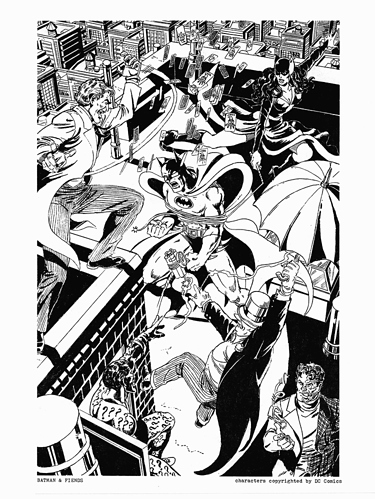 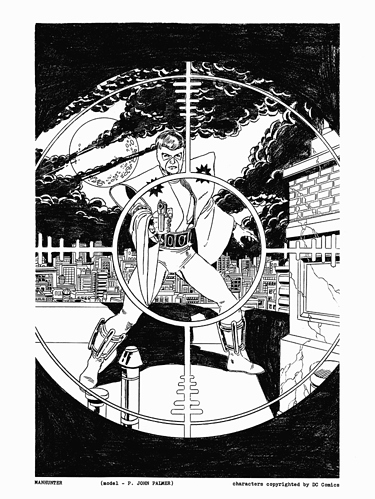 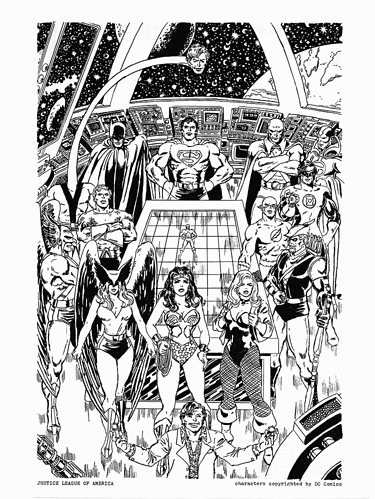 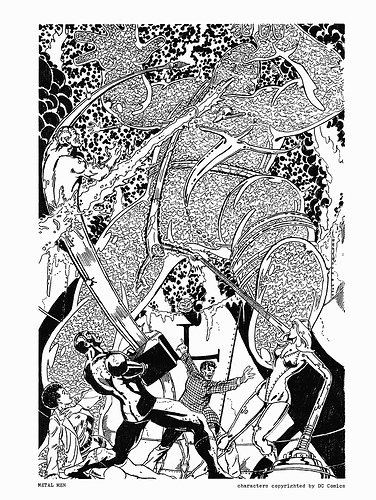 You know, I’d sworn off JLA/Avengers, due to my generally not liking cross-company crossovers, but now I might be inclined to read it, as I loved Perez’s run with Busiek on Avengers, while his output on Justice League of America (the first issue of which is here ) was also pretty solid.

I hear you – most intercompany crossovers are pretty disappointing, either diluting one property to meet the other, or diminishing both to a lowest common denominator. And yet, JLA/Avengers stands apart, with the combined intercompany experience of Perez and Busiek using each universe to say something interesting and elevate them both in comparison and contrast. It’s kind of miraculous, and I’d say it represents the pinnacle of Perez’s career even more so than Crisis.

By the end of JLA/Avengers, you start imagining a world where the JLA interacts with them every year, the same way they did the JSA of Earth-2 in the Silver Age. It’s a relationship you want to keep going forever.