For when Zack Snyder sees what we’ve been posting lately. 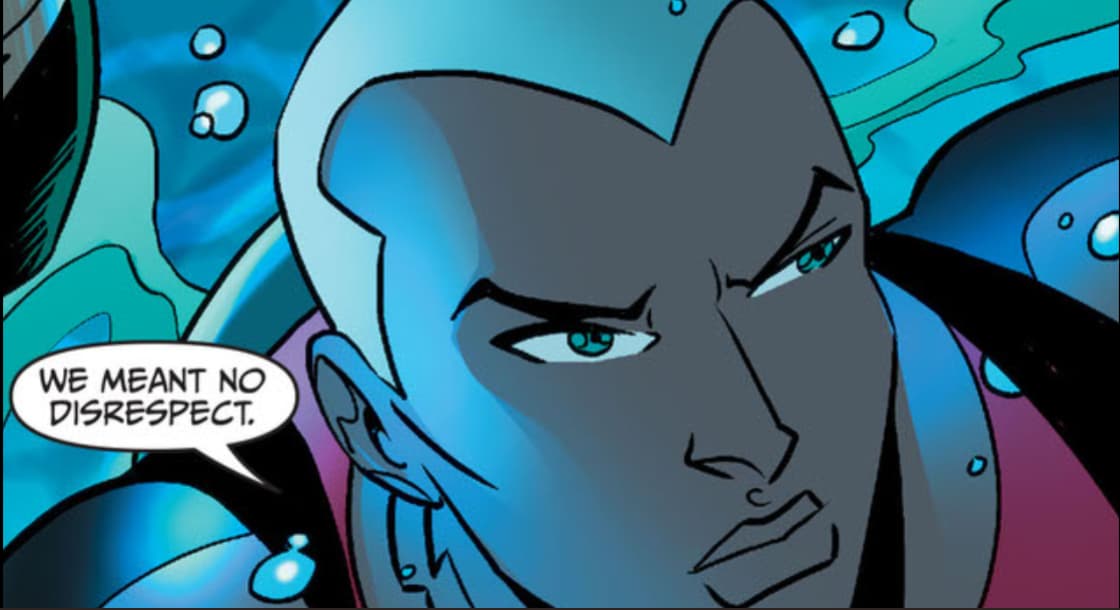 If we’re gonna talk smack about Snyder, I wanna jump in. 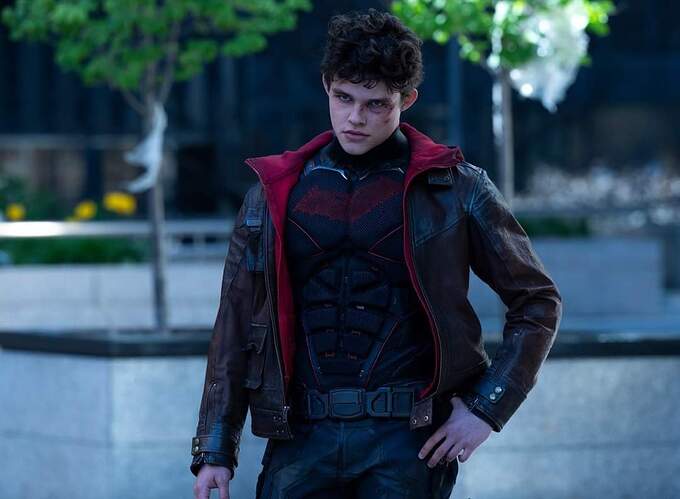 Talking about Zack Snyder, one of his films comes up if you search “That stupid owl movie”.

it’s this earth, now and forever

Can we all agree upon this?

there is the Cyborg Problem, but i think TTG took place before Justice League, and Vic got blown up twice, the second time just blowing off his original cyborg parts. that also finally explains this line from BvS 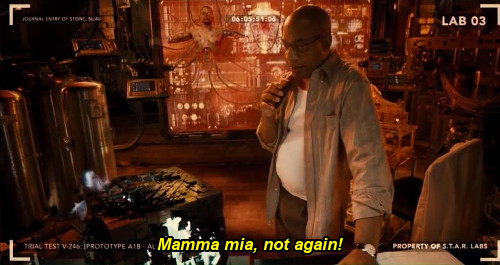 When you don’t know 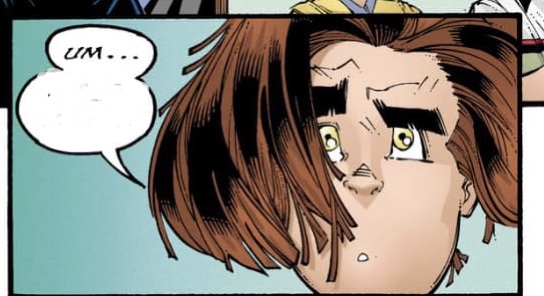 I don’t know what this is for, honestly, but I’m sure somebody can find a use for it. 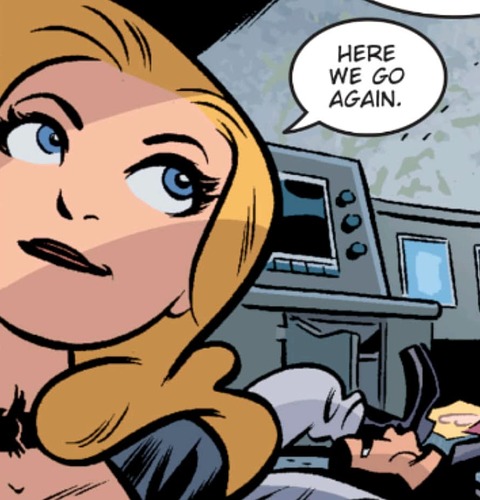 Okay, but why is this true?

I felt that completely

the people demanded it!

When you are using cutting-edge outer space sample collection techniques. 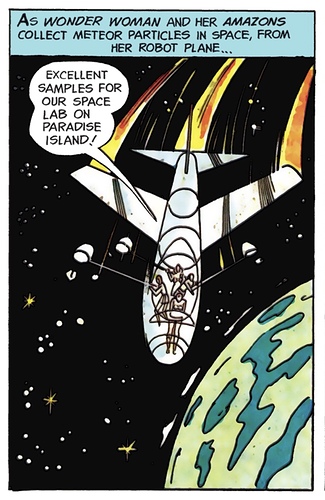 When that is not how any of this works… 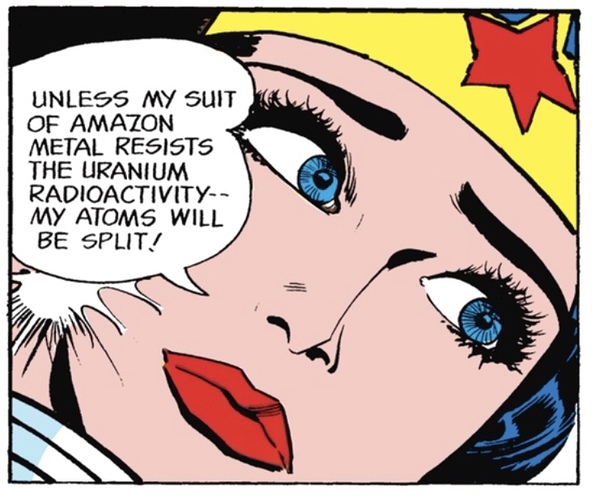 When you’re at the bottom of an atomic blast crater and all sorts of nonsense is happening. 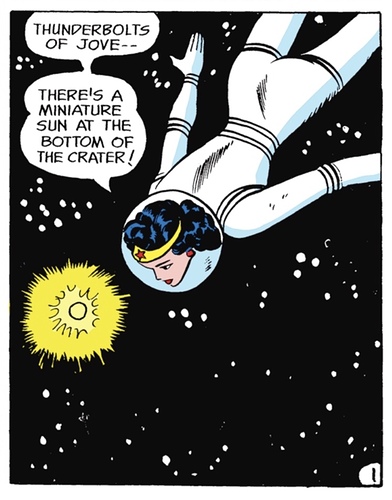 When the minature sun formed at the bottom of a crater from an atomic blast absorbs neutrons and suddenly whirls out of your hands and what a day you are having today! 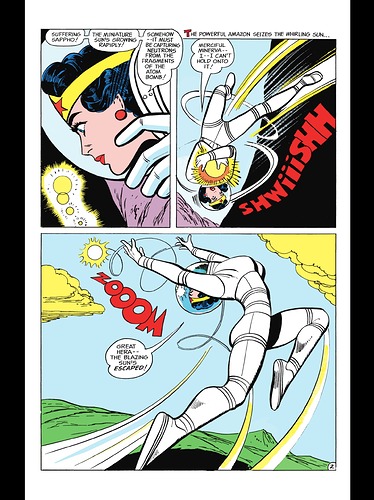 When you’re tossing a lasso on the wing of your invisible jet to pull a giant bomber out of the way of a miniature sun that whirled out of your hands from the bottom of a crater formed by an atomic blast (and there were neutrons absorbed or something also). 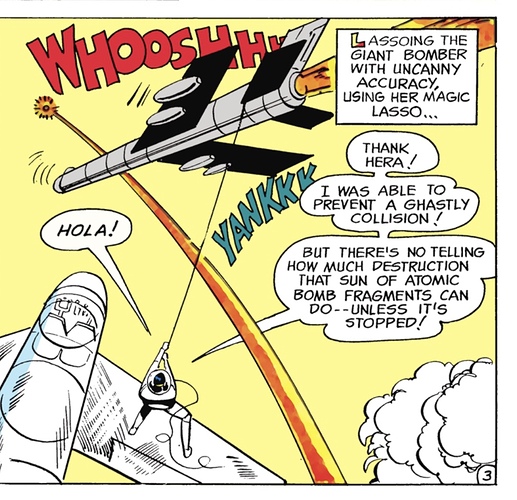 When you are vindicated for insisting on funding for the Amazon Magnetic Atomic Universe Miniature Doomsday Sun Sky Trap.

When your entire lab consists of a microscope on a pillar and some large novelty molecule shapes.

When you’re thankful that the building blocks of atoms are color co-ordinated.

When the building blocks of atoms are actually hot chicks and robots, and the robots are also slaves. 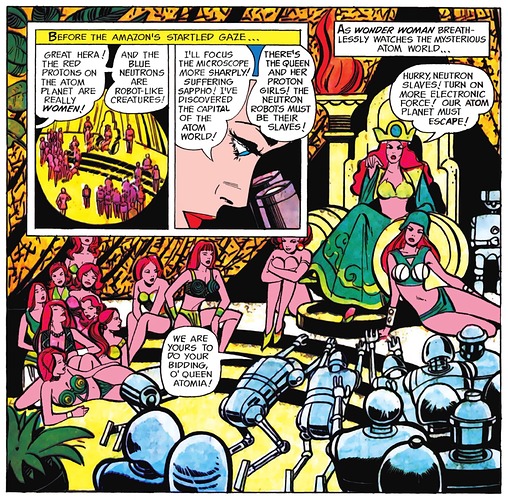 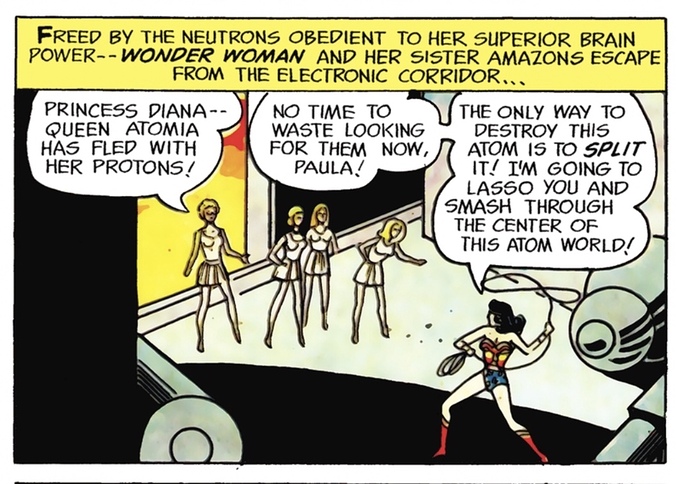 When you’re thankful that Aphrodite is the Goddess of Love and also Radioactive Fire. 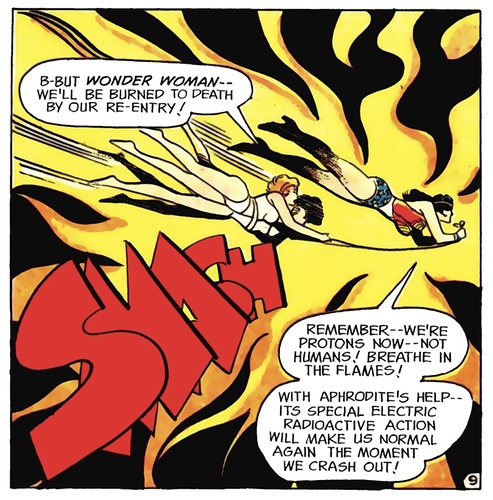 i’m in love with this panel. and the lady/robot theory of subatomic chemistry. add “thunderbolts of jove” to the Wonder Woman blasphemy dictionary!

when there’s rain on your wedding day* 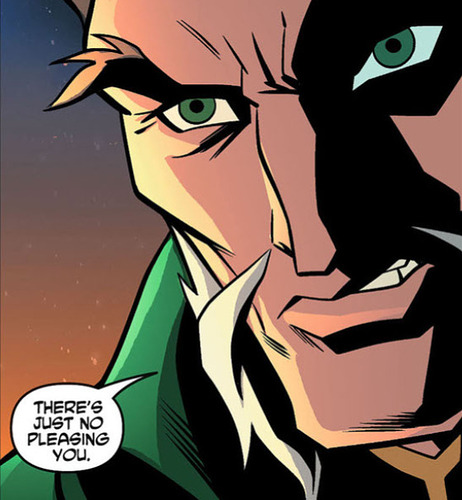 and what a day you are having today! 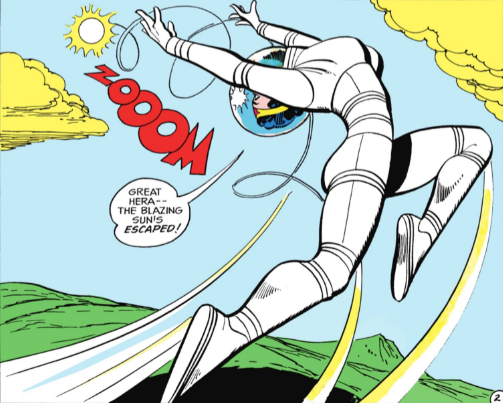 Attempted a jump like this ^^^ into a step sequence that I was gonna’ lutz out of when I was on the ice practicing my routine back in the day- fell right on my butt HARD.

Could’ve sworn that they opened for Soundgarden at Lalapalooza '97. 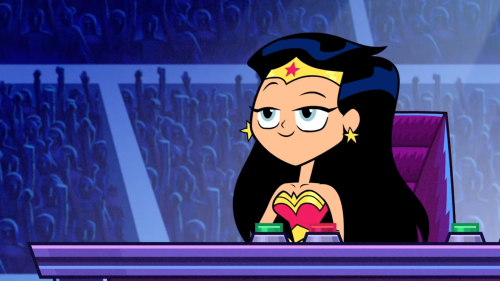 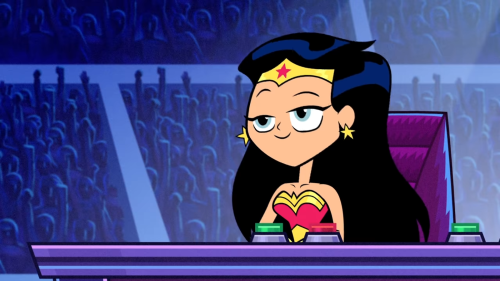 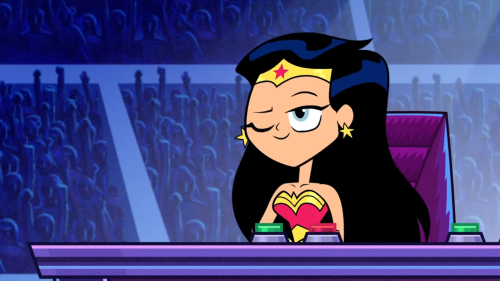 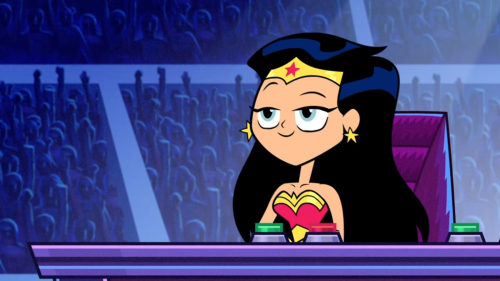 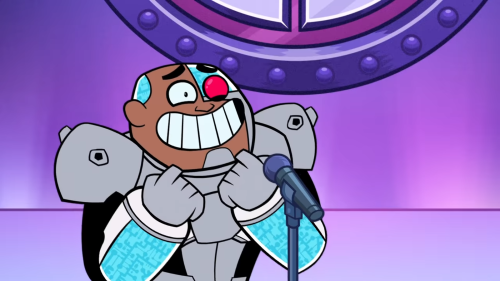 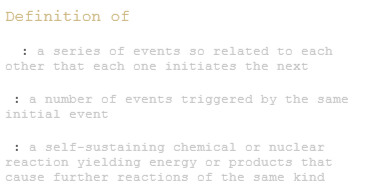 Attempted a jump like this ^^^ into a step sequence that I was gonna’ lutz out of when I was on the ice practicing my routine back in the day- fell right on my butt HARD.