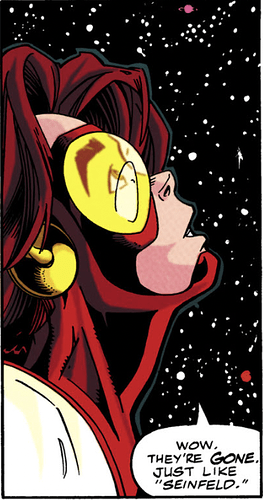 Does Yongo have a goatee? I think you’ve found DC’s next breakout character here. Get Chalamet on the horn. 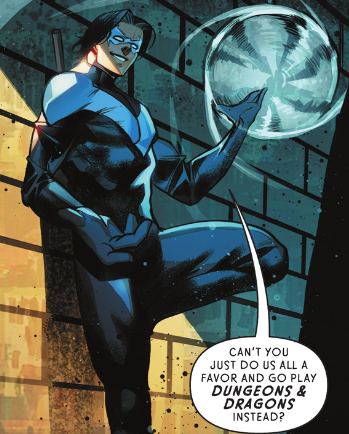 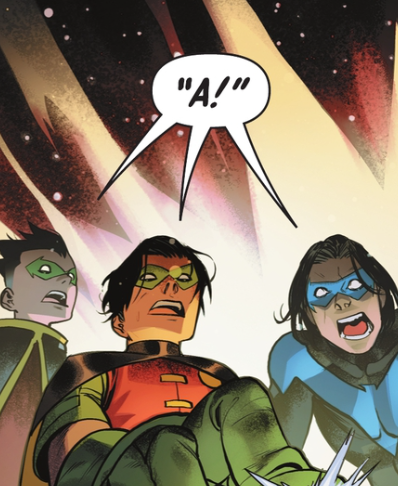 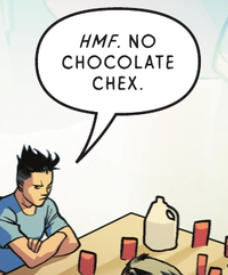 Better than the real thing ngl

to be fair, the real ones are free, while mine cost 70,000 dollars (while supplies last!)

When you need a more literary catchphrase than normal. 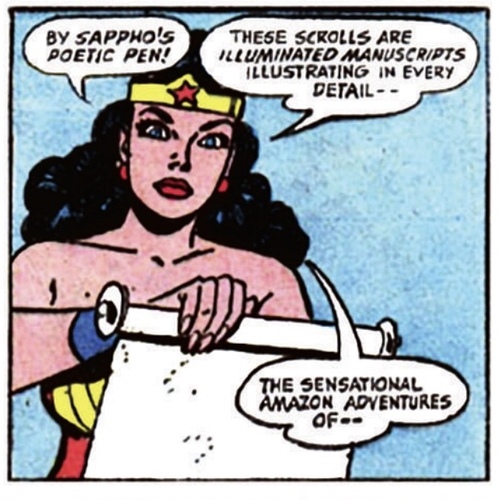 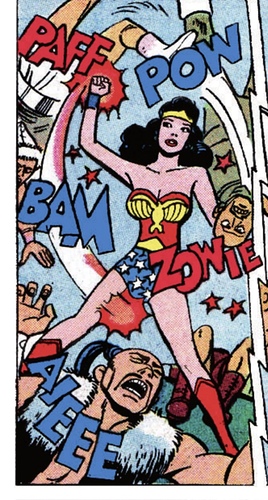 When it’s bad enough that the Mighty Chang and his men are jeering at you, but then one guy has to bring out his Jolly Green Giant impersonation (and damned if he doesn’t do a fine job of it). 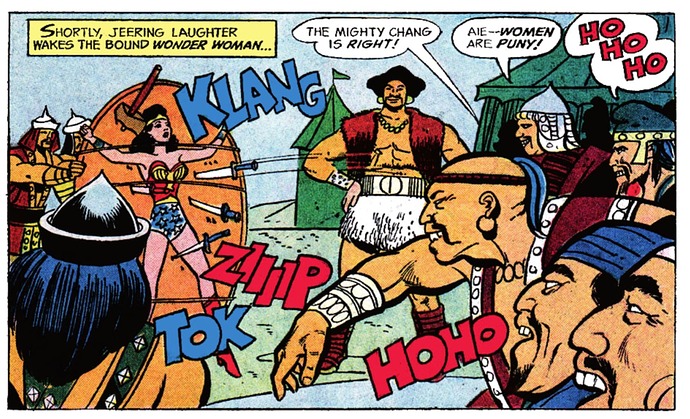 When you’ve had enough of their nonsense and it’s time for the ole’ cartwheeling shield attack! 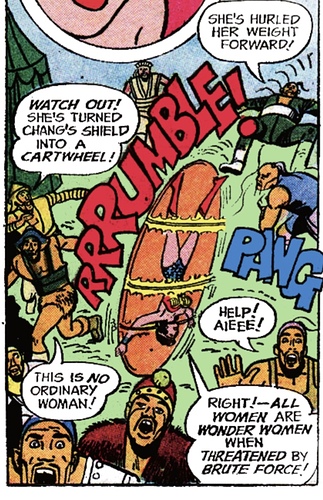 When you have to wonder: Is it canon? 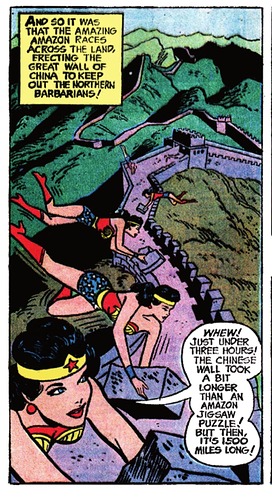 When you reform criminals using chemistry, muffin baking, interpretive dance, and painting, and if that doesn’t work you just pelt them with apples.

When you want to play “Bullets and Bracelets” but your friends have some lame new game they want to try so you just go along with it.

when you’re a mess but you like an idea

When you need a more literary catchphrase than normal.

Me, an English major:

“By Sappho’s poetic pen!”. Adding this to my vocabulary next to “Suffering Sappho!”

I couldn’t get this cropped great, but, like, come on. I couldn’t just ignore it.

Oh, that reminds me I have a few. 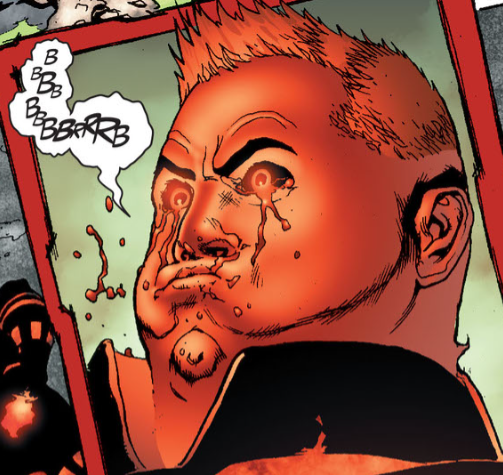 when you don’t care, and you have proof

For when you’re cold. 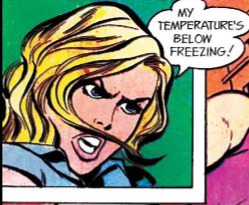 When you’re listing out reasons you don’t want to go to the zoo. 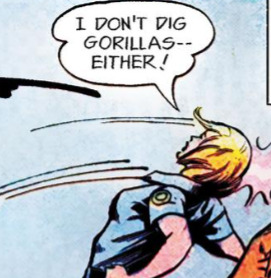 I’ll be honest, don’t really know what this one is for. 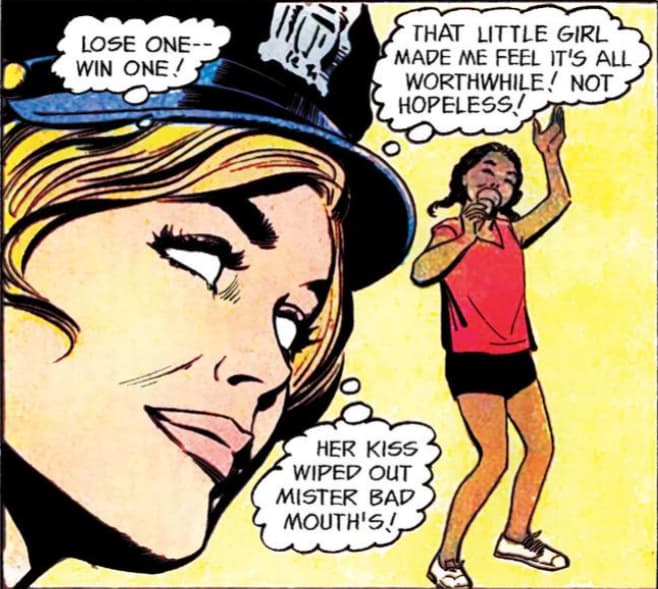 Again, not sure what this one is for, but my point is, Lady Cop is a treasure. 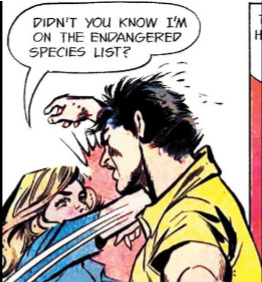 When there’s still 24 hours in a day, even though you’re kissing your hunky boyfriend.

For when you’re enjoying a meal with a friend. 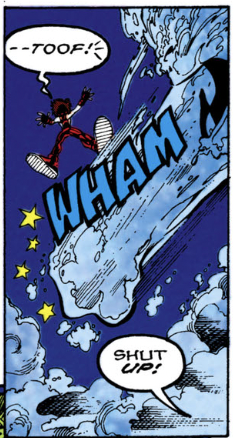 Since Back 4 Blood is out, this might come in handy

is that from DCeased?