In the comics it says Harley has no interest in helping batman even after batman shows her a batarang with text on it as she immediately slams her forehead into his face and continues to fight him. The email text box also says she has no interest.

and deathstrokeIs acting like a hunter torwards an escaping looper when he confronts batman, and my theory on the email text boxes is they want to turn batman, harley quinn, cat woman, and snake eyes into some kind of weapon along with the other player or as they call them “assets”. remember when all the other characters had stopped fighting and were eating popcorn while watching snake eyes fight batman? That really concerned them for some reason. They also say in one that it is highly probable that assets such as batman and snake eyes will figure out how to escape the loop. Also remember the fact that snake eyes is supposedly a hunter, yet hes acting like a looper.

Harleys gone full looper. she might not be savable in her current condition… 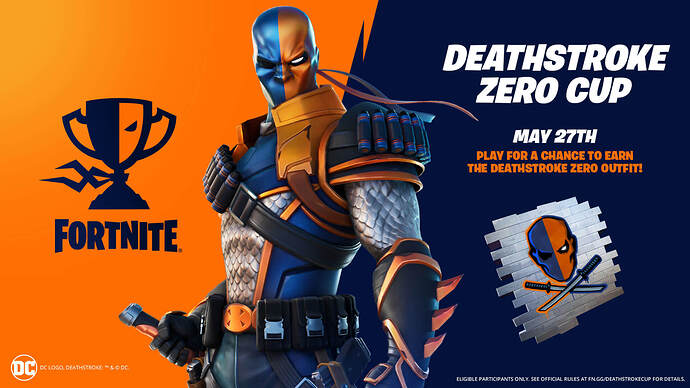 I’m now just waiting profile status to update so that I get clearance level 3.

how long you think its going to take?

I honestly think it updates everyday at midnight.

But idk for certain.

Do my stats meet the requirement for getting clearance level 3?

ca some one tell me all of the fortnite zero point comics release?