While reading Flashpoint Beyond #0. I ran into something that I really keyed in on while

Batman was raiding the Time Masters’ vault. In one panel, there’s a notebook lying open on the ground. It contains the diagram for the “Divine Continuum” but also has a note circled at the bottom that reads: “Find Clark and Sally before they do.” 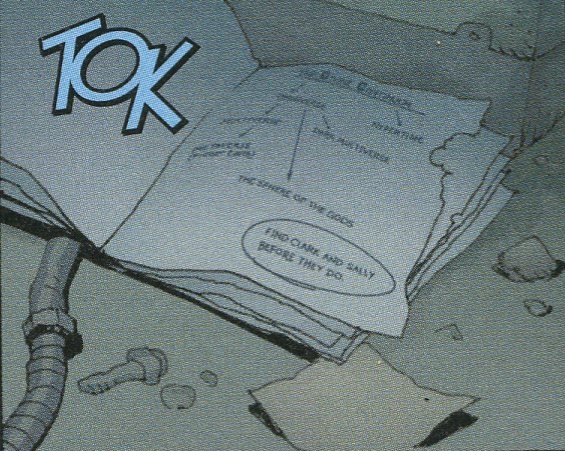 At first, this got me excited because I thought it may be a reference to one of my favorite Silver Age Superman stories where he gets amnesia and almost marries a woman named Sally Selwyn. However, after flipping through my copies of Doomsday Clock, I realized it’s actually more likely a reference to Sally and Clark Hollis. Sally Hollis is the biological daughter of Silk Spectre II and Nite Owl II while Clark is their adopted son and the biological son of Mime and Marionette. Dr. Manhattan seems to have given Clark his powers. 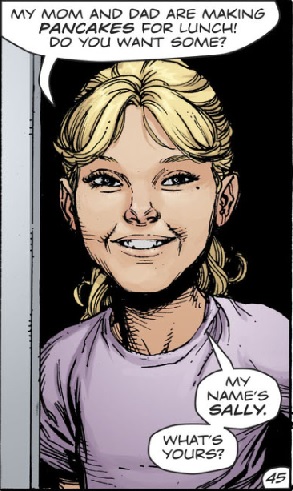 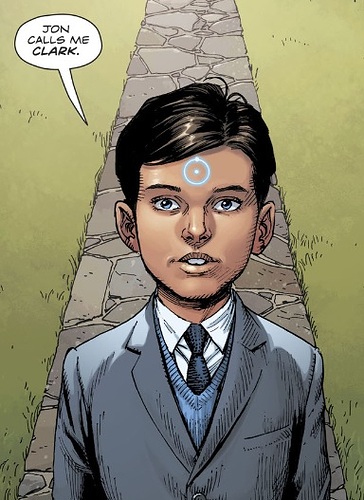 It’s not the reference I was hoping for and I’m not sure if it will become important in Flashpoint Beyond, but I thought it was worth noting.