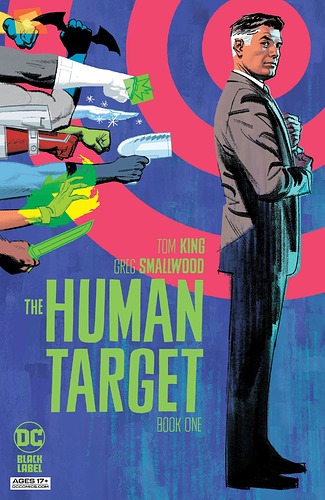 THE HUMAN TARGET #1 PREVIEW - HIRED TO PROTECT LEX LUTHOR, CHRISTOPHER CHANCE IS THROWN INTO A SITUATION HE DIDN’T SEE COMING. WITH JUST 12 DAYS LEFT, CAN HE SOLVE HIS OWN MURDER?

Christopher Chance is back with an all new series of The Human Target! Here’s a peek at what’s in store! 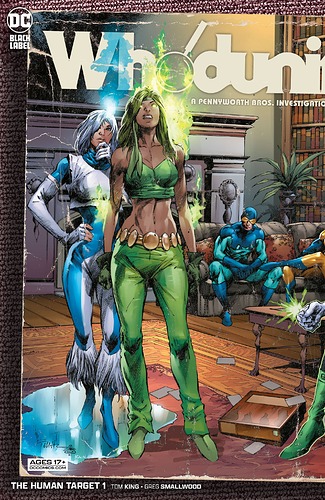 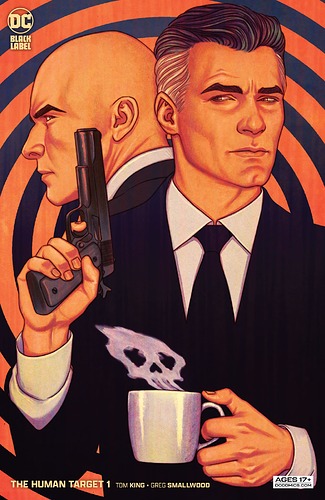 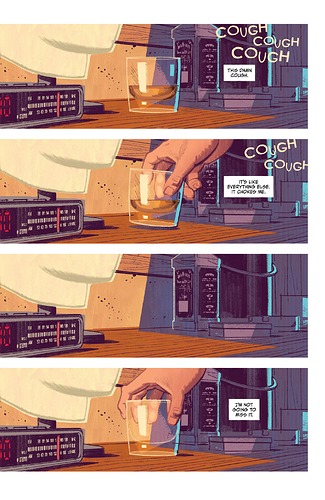 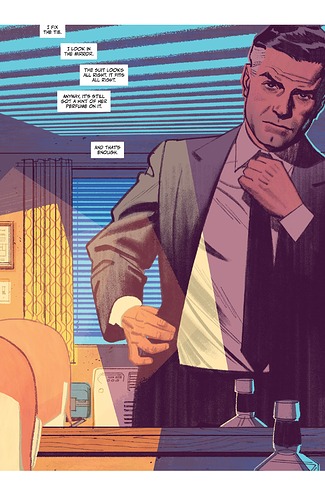 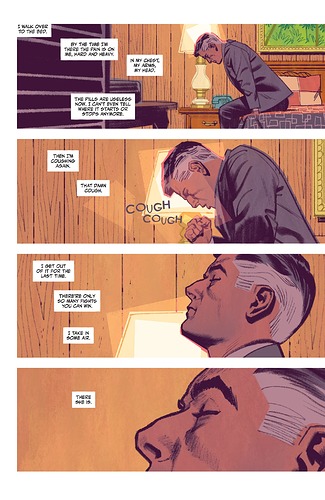 Synopsis: Christopher Chance has made a living out of being a human target-a man hired to disguise himself as his client to invite would-be assassins to attempt his murder. He’s had a remarkable career until his latest case protecting Lex Luthor when things go sideways. An assassination attempt Chance didn’t see coming leaves him vulnerable and left trying to solve his own murder…as he has 12 days to discover just who in the DCU hated Luthor enough to want him dead. Human Target is a hard-boiled, gritty story in the vein of classic detective noirs told by bestselling and critically acclaimed creators Tom King and Greg Smallwood!

Are you excited for the return of The Human Target? Let us know in the comments!

Anything by King is a must-read for me.