First Look At Netflix's "The Sandman"! Straight out of the comic.

This looks awesome! Very much looking forward to it!

I don’t use watch along apps like Teleparty much, but I could see doing that with Sandman with my friends. That would be fun!

Definitely – though I imagine we’ll probably have watch alongs here on DCUI as well!

It looks amazing. I can’t wait!!

Me neither – the only annoying thing about this sneak peek was that there was no indication of when the show’s coming out. Hell, I’d even take a 2022, since it’s unlikely it’ll be out by this year.

…Though it’d be awesome if they did! Maybe a Christmas release?

Interesting, he’s certainly not the Sandman I know!

I haven’t done a watch along here in a long time. Is it still everyone starts on their own at the same time and type in a thread here, or is a separate app used for everyone to synchronize and talk in?

In any event, hopefully show creators take advantage of Dolby Atmos on Netflix. I want my system to get a serious workout with this! 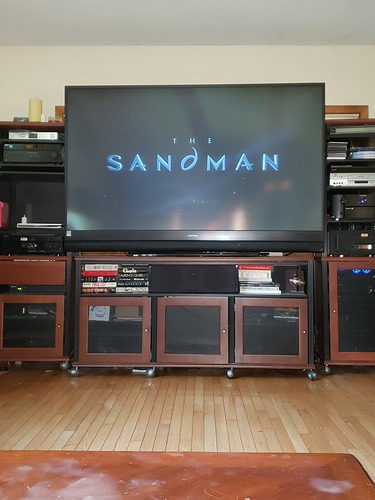 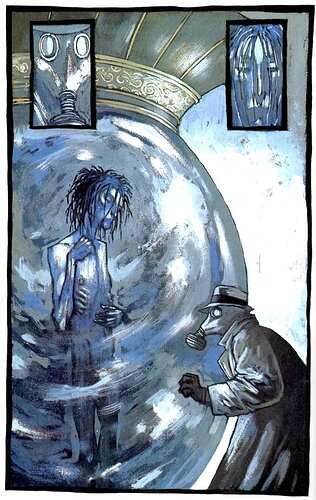 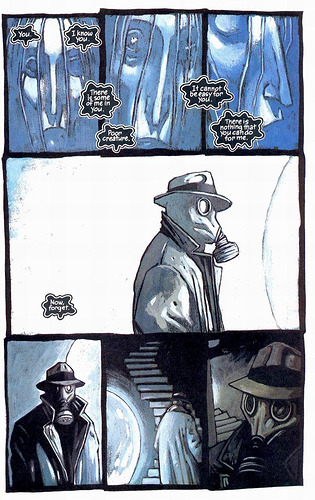 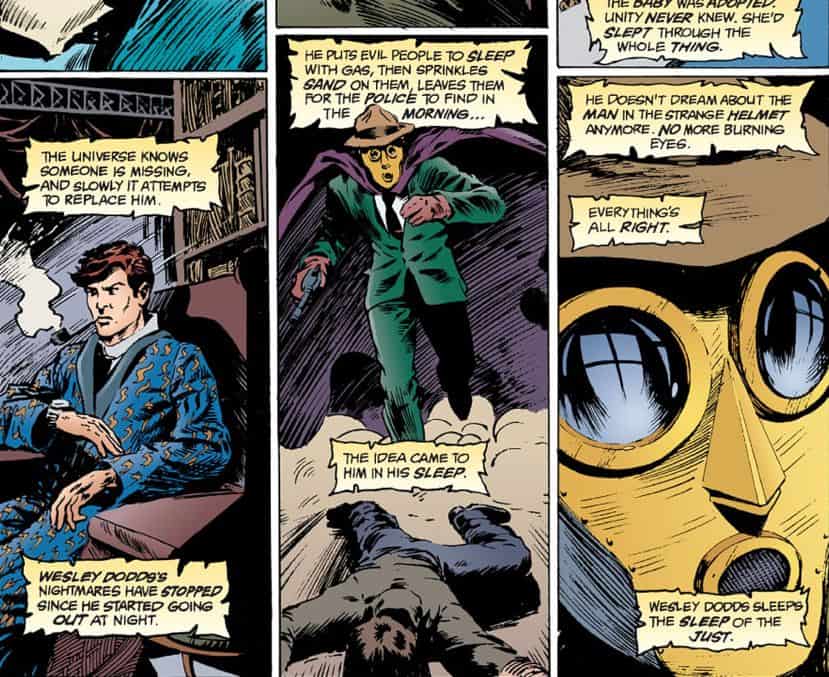 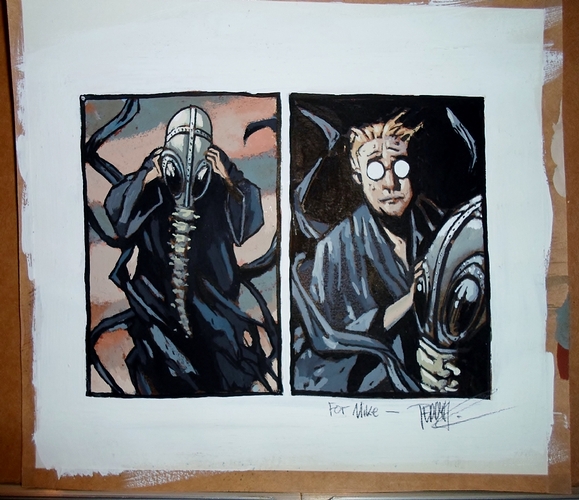 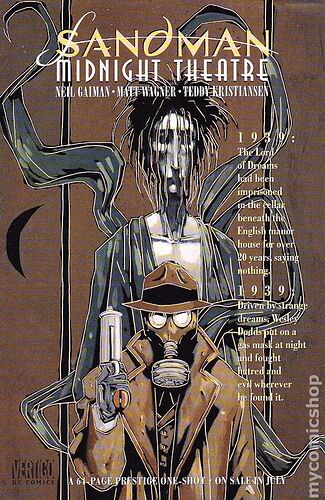 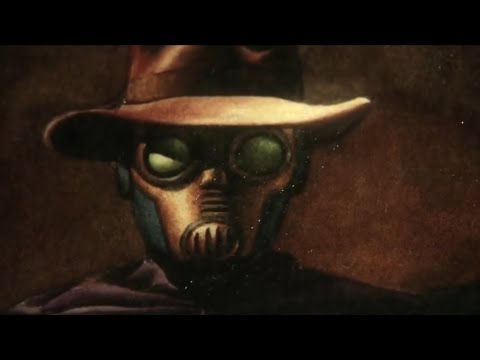 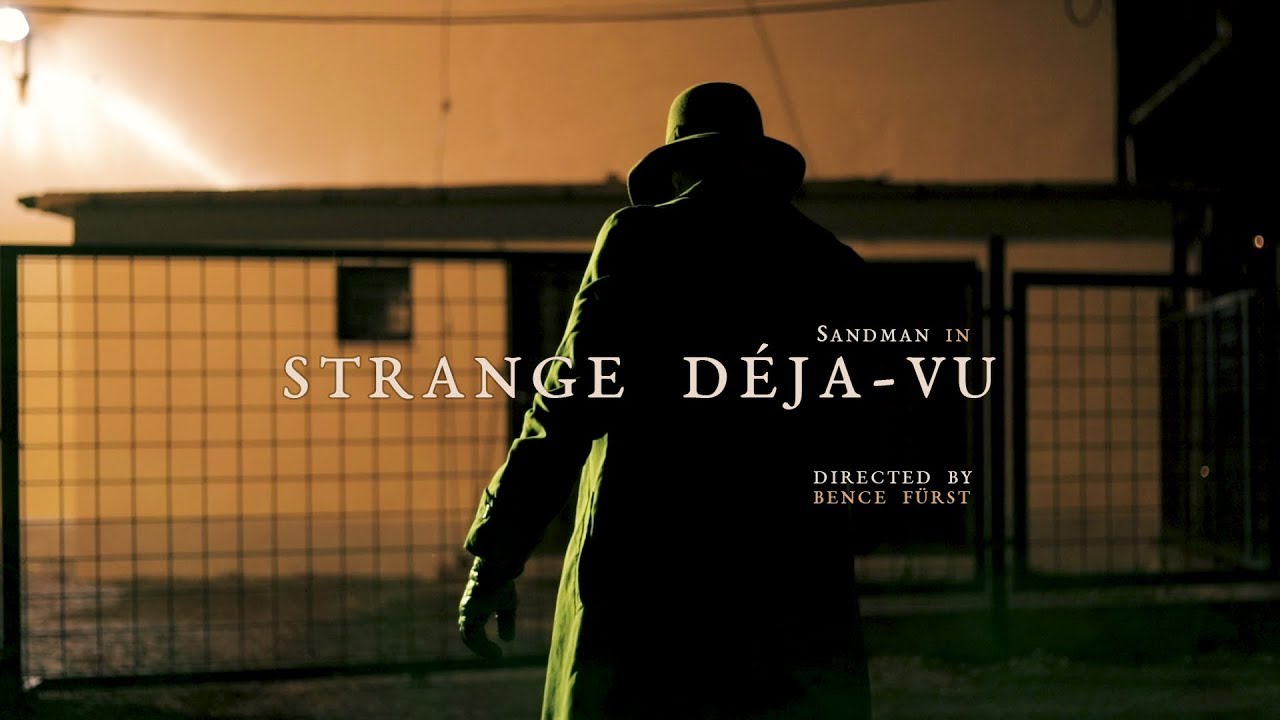 Unbelievably stoked, cannot believe that HBO/WB licensed this (and Y The Last Man) but vertigo series are uniquely ready to be serial tv and SANDMAN is the best (or among at least)

This looks incredible, though i’m not convinced on Dream Casting

Interesting, he’s certainly not the Sandman I know!

In case you don’t know, this is based on the Sandman series from the 90s by Neil Gaiman. The first arc is on DCUI right now: 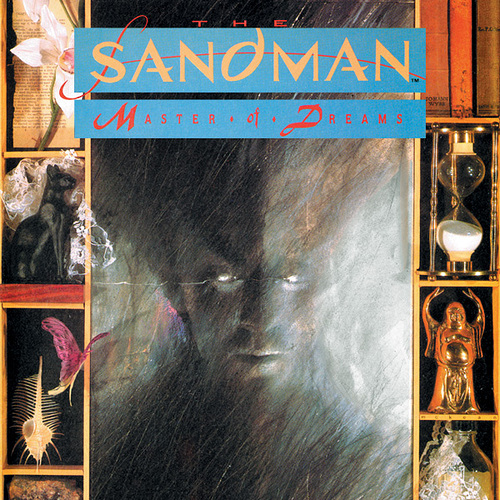 Journey to the land of dreams, where Morpheus rules all. Experience Neil Gaiman’s critically acclaimed Sandman saga, which changed the comic book industry...

That would be cool – maybe he could show up in season 2?

Unbelievably stoked, cannot believe that HBO/WB licensed this (and Y The Last Man)

With Y: The Last Man, and some other creator-owned Vertigo properties, the contracts for them weren’t as tight-knit as some of the others. Basically, WB gets specifically first rights to adapt the properties, and if they don’t do it within a certain amount of time, the creators have the right to shop it around. Another example of this is Scalped, which was optioned for WGN of all places for a pilot that never saw the light of day.

Y: The Last Man started at WB as a regular movie, I believe at the time Shia Lebouf was attached to play Yorick, but it never went through. So Vaughn got a deal with FX, and the rest is history.

Sandman I don’t think is quite in the same deal, but I imagine that Netflix not only pitched it, but offered to put some if not all of their own cash to the budget. Netflix has REALLY deep pockets, and I guess WB figured if they want to chip in, that’s fine.

It looks like it’s ripped straight out of the comics. This trailer and Neil Gaiman’s involvement has me very excited.

Since we get a show, can we get merch back in the official store? 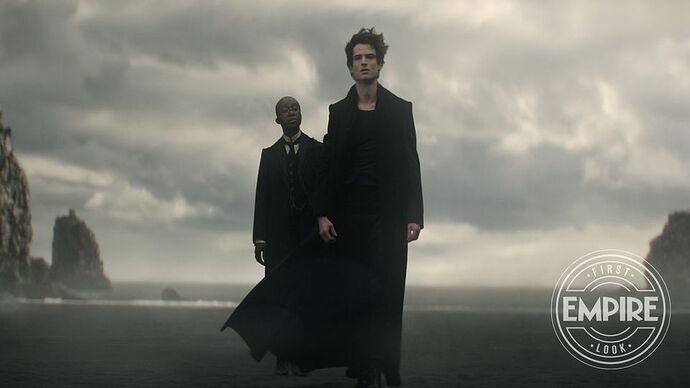 Netflix’s The Sandman Series Is ‘All About Surprising You’, Says Neil Gaiman...

The creator of the legendary comic book talks Netflix's genre-hopping adaptation. Read more and see an exclusive image at Empire. 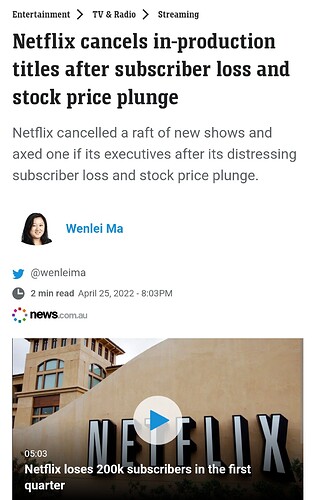 Anyone else feeling nervous, or just me…?

Maybe it gets moved to HBO Max.

Anyone else feeling nervous, or just me…?

Not really. They’ve lost a chunk of subscribers but they’re still the biggest streamer out there. That was always going to happen between people transitioning out of the “pandemic era”, inflation affecting people and, frankly, stronger competition.

It’s not to say they shouldn’t worry at all, they should probably step it up since Disney+ and HBO Max are also going for their market, but honestly I feel like most of the people hyping Netflix’s downfall are mostly people who are either pissed that their specific show got cancelled or high on that “gEt WoKe gO bRoKe” crap.