A couple of images from Aquaman 2 were dropped today… 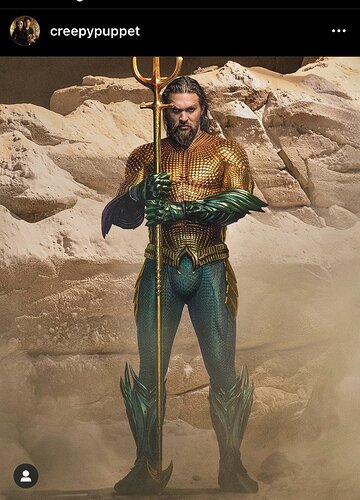 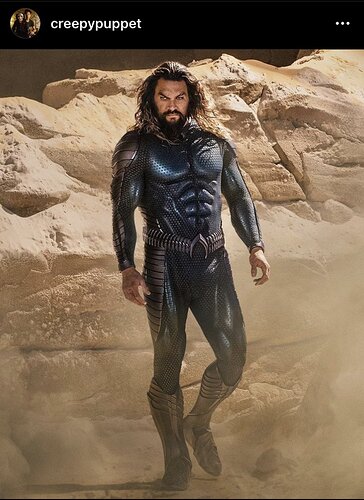 Cool – dig the callback to his 80s blue outfit.

Looks cool. I will say these images and the different suits are concerning for me. Don’t get me wrong, they look sick and the costume department should be proud. I just think it’s reflective that the DCEU still doesn’t really know how they wanna use Arthur. In BvS and JL (depending on the version) he’s a bad ass and serious fighter. While in his own film he’s this happy go-lucky, childish guy with a major sense of humor. I don’t think either version is bad depending on how they use it, I just wish his characterization was consistent. And, by the look of things with having both a bright and colorful costume versus the stealthy, deep blue costume in the same movie makes me worry that they’re still deciding.

I don’t know, maybe I’m jumping to conclusions. I’ll obviously give the movie a chance before deciding my opinion on it. I’m just a little worried is all.

Looking forward to the sequel.