FIRST LOOK: An Amnesiac Batman Unravels The Mystery of the Island in Batman/Fortnite: Zero Point #2! 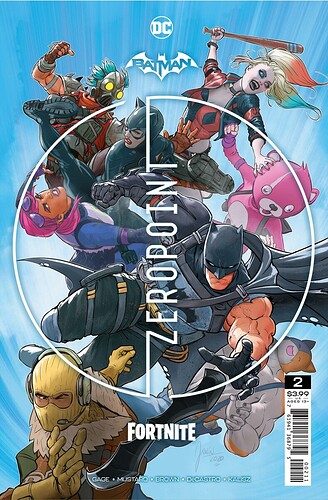 Batman has acquired many aliases in his crimefighting career, including “The Dark Knight,” and “Caped Crusader.” But he’s also celebrated as “The World’s Greatest Detective,” and those skills will be put to the test if he wants to break out of an ongoing 22-minute time loop as Batman/Fortnite: Zero Point continues with issue #2, on sale May 4.

Batman is trapped on a mysterious Island–unable to speak, his memory gone - fighting to survive against the deadliest warriors of countless worlds. But how will the World’s Greatest Detective escape this trap when time itself resets every twenty-two minutes? And if getting reintroduced to Harley Quinn over and over isn’t enough, will the presence of a familiar feline fatale–help or hinder his efforts to escape, especially when they don’t remember each other? In another life, they were enemies, friends, partners…but here on the Island, can they do anything but battle to the death?

HOW DID THIS GET MADE?

Based on a story concept by series consultant and Epic Games Chief Creative Officer Donald Mustard, this six issue Limited Series is written by Christos Gage, featuring pencils by Reilly Brown, with inks by Nelson Faro DeCastro and colors by John Kalisz. The main cover for issue #2 is by Mikel Janín, with a card stock variant cover by Kenneth Rocafort, plus a premium cover by Mustard (check your local comic book store for availability).

HOW DO I GET THE ISSUE/BONUS?

Each 32-page issue is priced at $4.99, with the card stock variant priced at 5.99. Each print issue includes a redeemable code for a bonus digital cosmetic in Fortnite inspired by the comic; issue #2 includes a code for Batman Zero Wing Glider.

U.S. subscribers to the DC Universe Infinite digital service will receive the series and bonus codes for free as part of their subscription.

Issue #1 arrives in stores and digitally on Tuesday, April 20, 2021 and will feature a bonus code to unlocks the Harley Quinn Rebirth Outfit which can be used in the game. 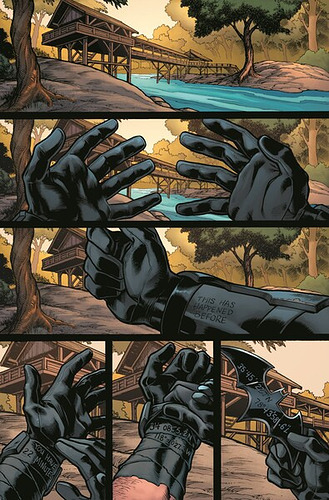 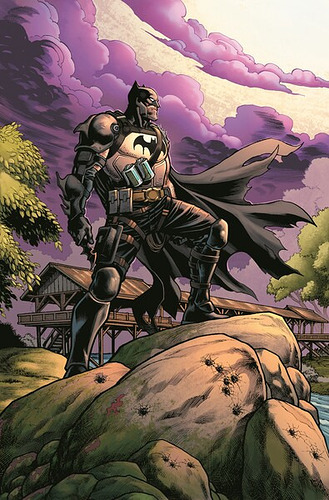 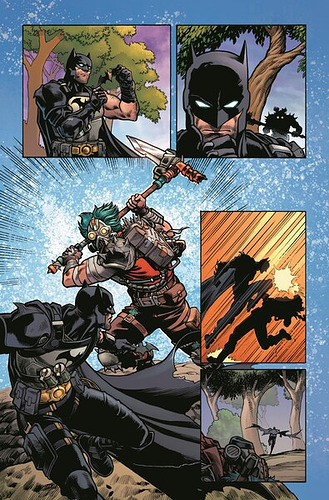 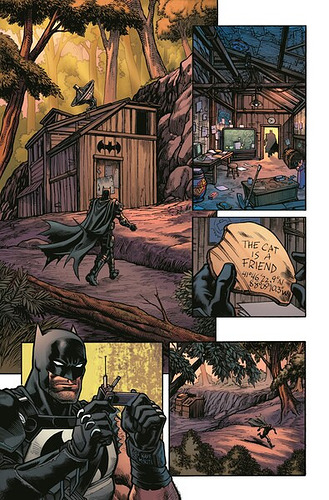 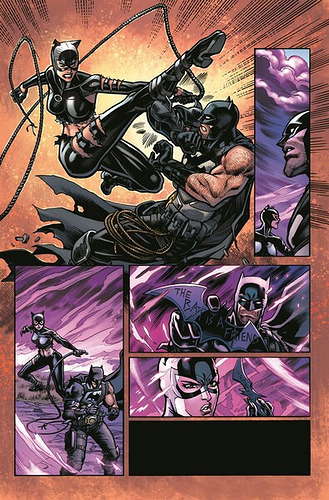 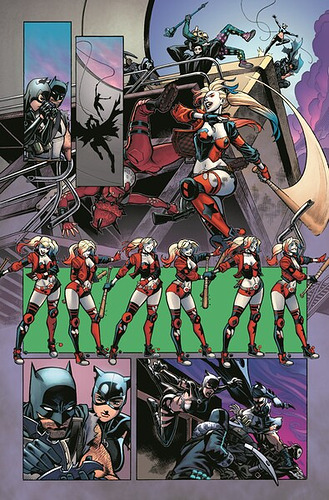 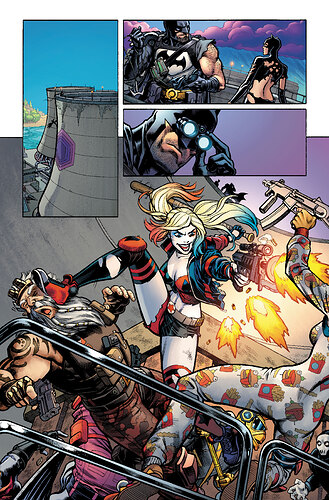 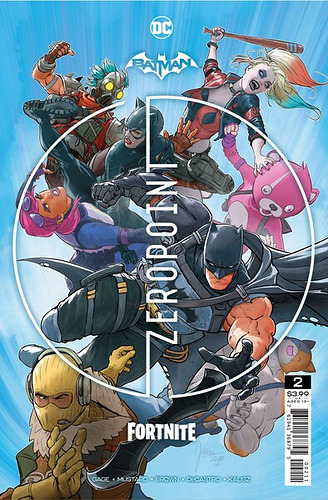 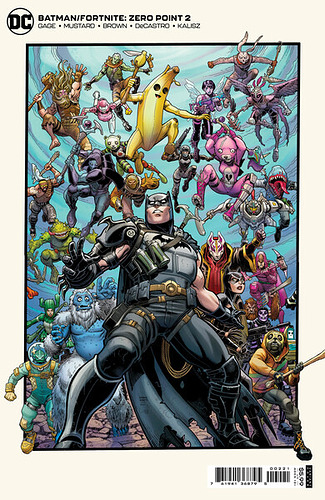 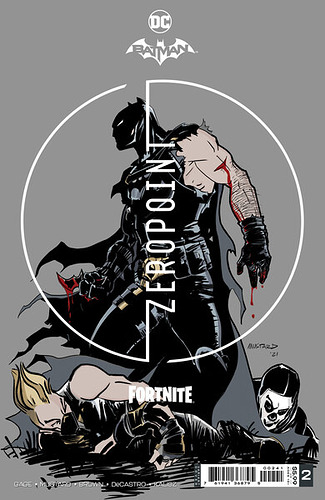 For the latest information on Fortnite and to download the game, learn more at www.fortnite.com.

Do you play Fortnite? Should we figure out a game together? Let us know your thoughts in the comments below!

Not being able to talk. This definitely sounds like an interesting read. Also the art is great.

I can’t wait to be able to read this

This looks great! Added this series to my pull list a few weeks ago.

I’d probably would read the comics, I admit that I’m not that good at playing fortnite! LOL!

Fortnite gets all this merch, but the one time I played it the game couldn’t give me a clear idea of what to do.

So how will I get the code since I am a Dc infinite subscriber would they send it to my email or I would have to get it through the app?

Hi @MurdererXz - Digital issues will be available to DCUI subscribers on the service, the same as the other comics. The codes will be a part of the digital issue in the same manner as if you purchased it digitally. There will be instructions within the issues on how to redeem the in-game item codes.

The digital issues will be available as part of your DCUI subscription, you will not have to purchase those separately. If you are an active subscriber at the time of their individual release, you get all of them for the cost of the subscription.

Hey! They are available in both paper prints ($4.99) and card stock prints ($5.99). When they’re released, we’ll let you know which online retailers are selling them

Good afternoon! For a monthly subscription, bonus codes for the digital edition will be available?

Yep, that’s correct! Both monthly and annual subscriptions should have codes