Obviously this isn’t very cool for DC Universe subscribers, but I still think this is great and something we should try to share with non-subscribers! Why?

Not everyone can afford subscribing to DC Universe. Which means, unfortunately, a lot people are missing out on this great show. Having a few episodes for free is a great way to allow fans of DC who can’t afford the costs of subscribing to a stream service or buying the DVD sets an opportunity to see the show. This may include some of your fellow DC Universe community forums members since this part of the site is open to non-subscribers. Who knows, maybe more of the show could become more financially accessible if these YouTube episodes get traction. Maybe we’ll see a television syndication on something like Adult Swim for more people to be able to check it out if they don’t have the funds to afford DCU. It would probably be censored a bit, but they’re airing Harley Quinn there, so I’m sure it would be fine. It also means there’s a greater chance of more people that aren’t huge comic fans giving it a chance and maybe becoming fans of the show themselves. If that’s the case, more interest in the show could mean more episodes and higher budgets! On top of THAT, I think we should also just do our best to share and promote comic content that has characters that are LGBT+, POC, and non-neurotypical to hopefully see these traits more included in the medium!

Anyways, I say all this to encourage you all to share the news and spread the word. Got any friends who aren’t subscribed to DC Universe or HBO Max who have been wanting to check this out? Send them the link! Got friends who aren’t huge comic fans because they don’t like stuff like the MCU? Send them the link! SEND EVERYONE YOU KNOW THE LINKS!!! Let’s show Doom Patrol some love and support! 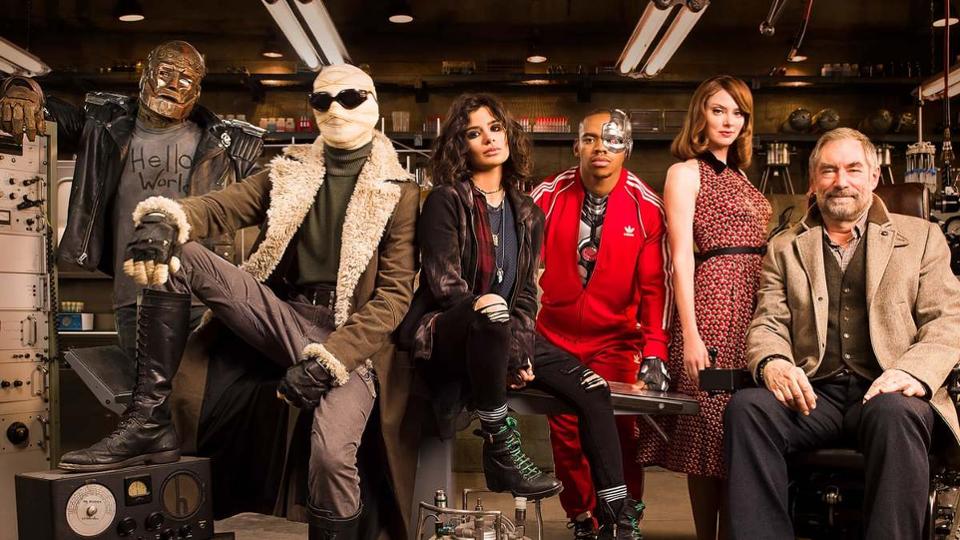 I made sure to share the link with as many people as I could who would be interested. The first three episodes are a good primer for the series. I’m glad they did this!

Exactly what I was thinking! I’ve been sending it out a bunch too.