Fire and Ice....Where Are They? 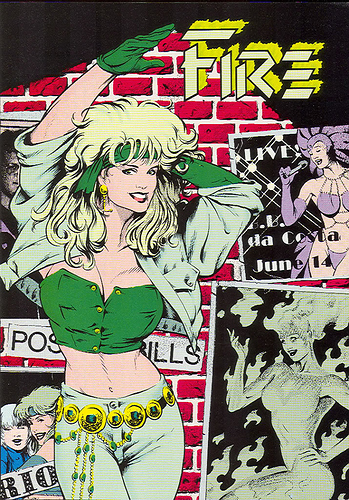 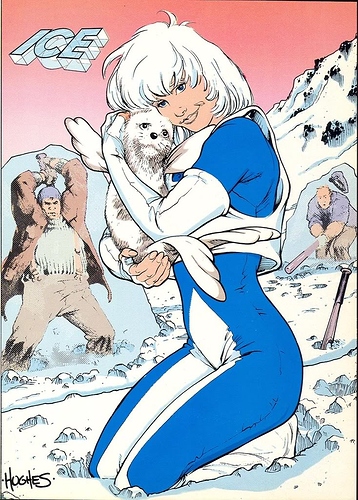 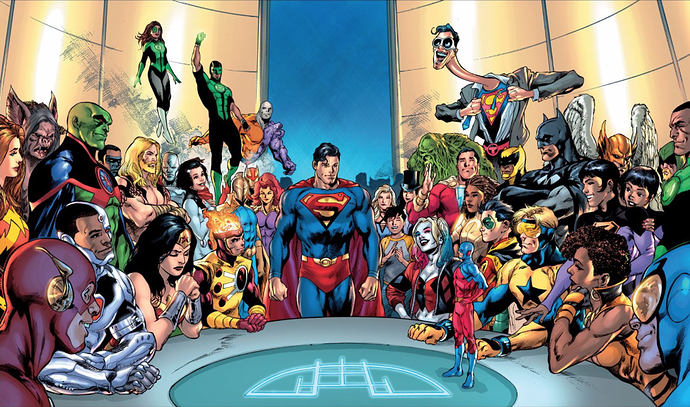 But there’s no Fire and No Ice!
I’m really Hoping we haven’t seen the last of them as they deserve a comeback just as much as the Blue and the Gold!

I LOVE these characters, @golddragon71!

The first photo looks a lot like Lea Thompson but the other shots remind me of a cross between Jem and The Misfits. 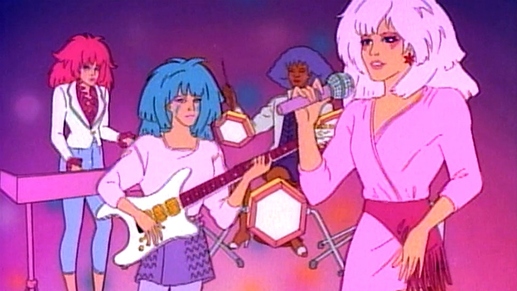 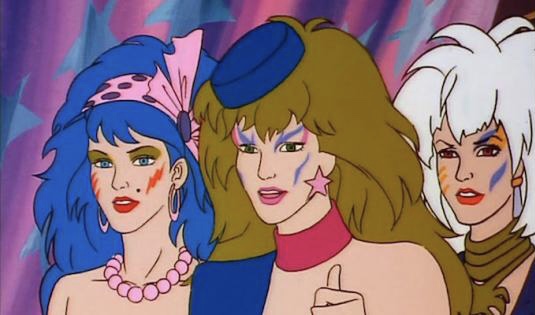 They did both appear in future versions in Justice League 3001, with Tora having survived as an ice goddess (thereby retconning the awful retcon of her origin in Generation Lost). Fire, however, was implied to have been Etrigan’s perhaps unwilling lover for hundreds of years, which left a bad taste in the mouth, to put it mildly.

In any event, these are two great characters, and the DCU needs them. And where Tora goes, Guy has to be not too far behind,

Yeah. I wasn’t crazy about well, anything they did with Tora following that.
Here’s how my mind plays it out.
When Tora appeared in “Hell” Etrigan explained that she could go with her friends but if they looked back she would be sent to her own Valhalla.
Except. Being an immortal Frost goddess Tora was actually restored to her old body. (Not quite sure how she ended up in Russia, but whatever)
Tora was awakened by the Birds of Prey during a battle with the Secret Six. and taken back to the states.
tora reunited with Fire and eventually Guy. and spent some time recovering at sanctuary (where we saw her confessional.
Part of me likes to believe that once she left Sanctuary (before Wally’s accident!) She returned home to her secluded Ice kingdom to spend time with her Mother.

I always liked the idea of Fire and Ice but felt like their names were really holding them back. There’s just nothing real dynamic about them and sort of dooms them to z-list hero status. I think they could be really great additions to any super team or even lead their own book if they got a very (very) soft reboot and a renaming.

I would love to see them bring the Band Back together with Miracle Guy and J’onn and do a real JLI Reunion. The biggest Problems about Generation Lost was that it wasn’t true to the characters. Not just messing up their origins but making their personalities so different from what they really were.
When Jurgens took over for Giffen and DeMatteis he never changed the personalities of the characters. He just gave them real missions instead of hijinks (I’m not dissing the hijinks!)
The biggest problem with the New52 League is that pretty much everyone who was brought back were sent away. captain atom was gone power Girl was on another earth, Beetle was rejected. I mean, It had almost nothing to do with the set up of getting most of the old band back together!

This week’s Superman 23 featured a nice Cameo by blue and Gold but no Fire and Ice. 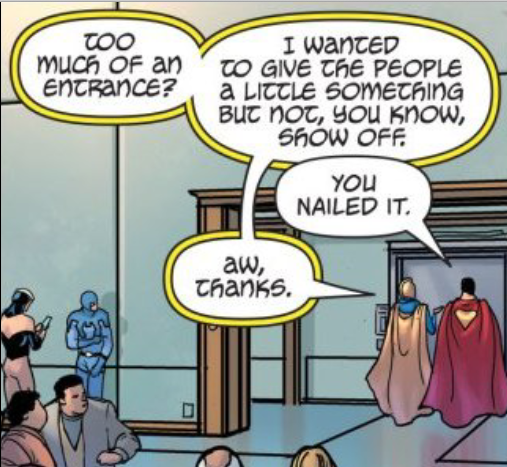 We’ll, Ice has made her first post HiC appearance! (Finally!) 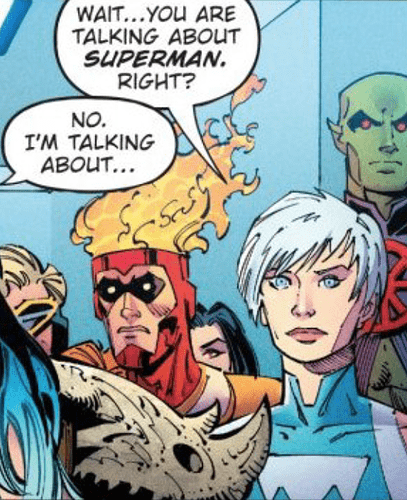 I think her hand was also in the scene where they all put hands together to agree. I hope beyond hope that this is a sign of at least some role in things to come.

Tom King has just hinted at Secret plans featuring the Hot & Cold heroines of the JLI! 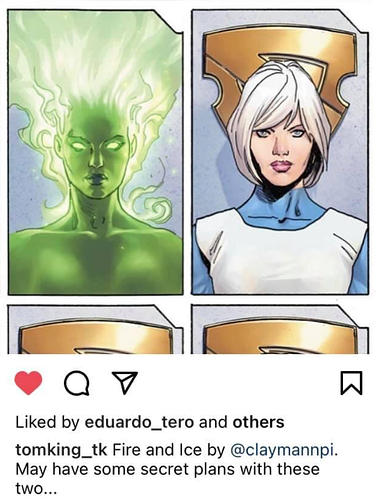 I’m honestly not sure whether I’m enthusiastic about this or apprehensive.
.
To be fair, Despite being a hatchet job on Wally West and Roy Harper, Heroes in Crisis still had the bright spot of being the reunion piece for the Blue and the Gold.
(Who are now getting their own book!)

If King can bring back Fire and Ice in a way that leads them towards a similar outcome, I’m all for it!
.

If Tom King has plans for them then they might as well jump off a cliff now because things will get dark.
Then a sliver of light.
Then DARK.
Then some lighNO DARKER.