As far as I can remember, I had never even heard of Riley Rossmo a year ago. The first exposure I had to his work was Martian Manhunter #1 (the current 12-issue maxi-series that just concluded). I instantly knew I liked his style and knew I’d be in for a great run on this particular comic.

Rossmo’s art was unusually prolific in my February comic purchases, which is making him my unexpected comic creator hero of the month. 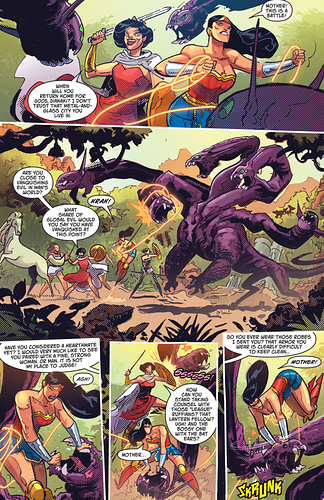 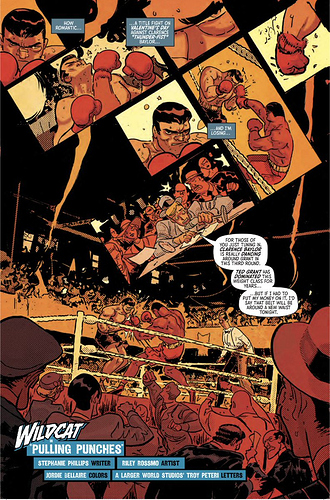 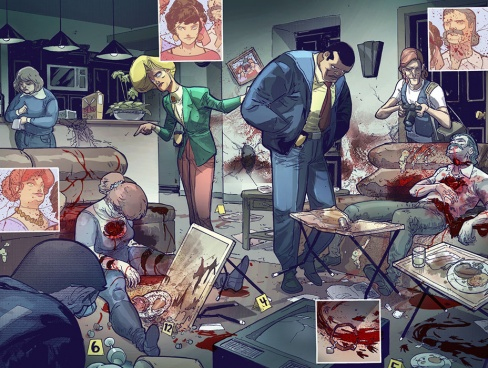 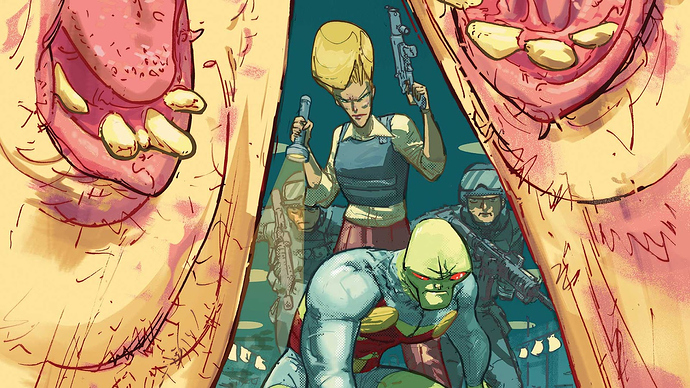 Anyhow. This thread is just me holding the torch up for one of my new favorite artists and I hope to see a lot more from him.

And now it looks like he is getting a story in Flash #750, which comes out February 26th. 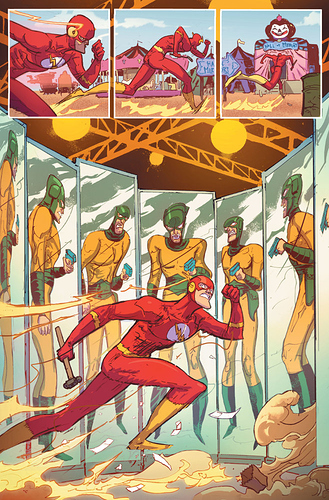 Nice! I have read none of those. I will look into them. Thanks a ton for the recommendations.

rossmo’s one of my all time favorites!

His work on Batman/The Shadow was quite nice, and is probably my favorite of his output so far.

I haven’t ever said I’d recommend a whole page of listings. I will say that here.