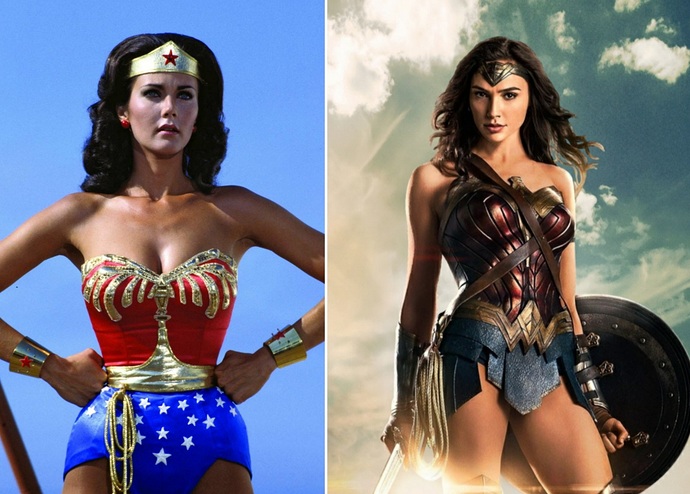 I hate to have to choose. I want to say Lynda, since she’s the classic WW, but I do really love Gal in the role, she’s becoming equally iconic.

I totally agree. I couldn’t of put that any better.

Lynda is the iconic Wonder Woman, but I also like Susan Eisenberg. 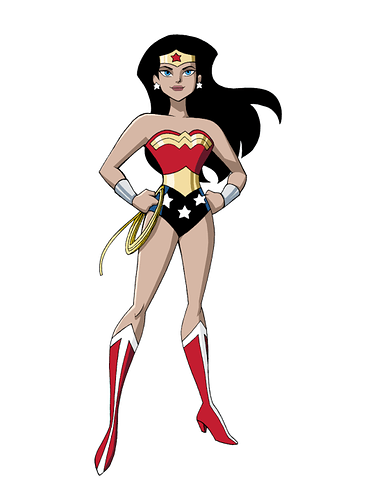 I thought about the blonde Wonder Woman, but she doesn’t count since she’s not the character we like so much, and I doubt anybody would’ve voted for her.

Gadot at her best is better than Carter, but Carter has more range and versatility. 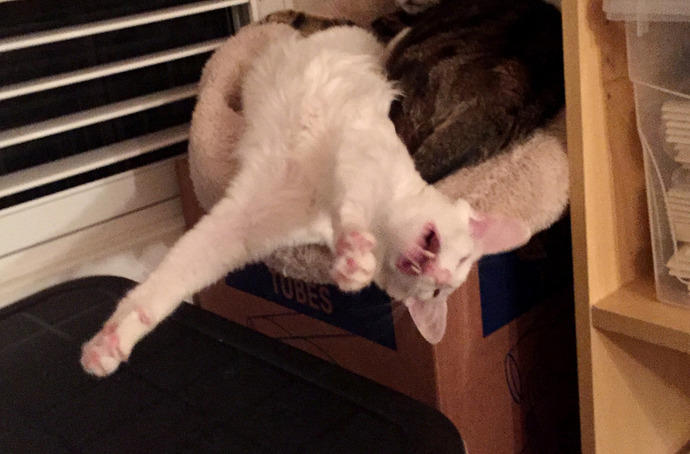 To me, both Wonder Women represent the different time eras of the character, the classic and the modern. Lynda’s version feels like the patriotic verson, who WW was back in her first appearances (just like Superman), while Gal’s is the full on Greek Mythological Amazon version that she is today in comics.

I guess I’m going with Lynda Carter, I’m watching the show right now, so that’s another point for me.

For me it’s absolutely Gal, no question. She feels closer to the character in the comics I grew to know and love. Lynda is great, but she’s a little too campy for my personal taste – I view her in a similar way to Adam West’s Batman or even Christopher Reeves’ Superman: very good, and influential for their time, but not the kind of takes I tend to prefer for the characters.

It’s tough because I find Carter more charming, but there’s no getting around it: she was never all that convincing in the action scenes. (That’s probably due in large part to the constraints of television. I’d say the same thing about George Reeves as Superman.) Gadot is the definitive Wonder Woman to me, comparable to Christopher Reeve’s Superman.

I’d say Gal just because I’ve seen her more but they’re both so good. Or should I say

Was Gal Gadot in Lynda Carter’s Wonder Woman?. I think we know who the classic is.

In these situations I always ask myself, what would happen I I had a time machine and put each actor in the others context.

Lynda Carter in her WW prime could go toe to toe with what Gal is able to do.

Throwing Gal back into the 70’s, where the most fight action she could have is throwing people. I don’t think Gsl would be close to Lynda in that context of working within censored content.

So Lynda Carter is (and I think always will be) the classic. Also, @TravisMorgan is right, Susan deserves a lot more credit for her WW voice work and keeping the charter relevant, strong and powerful. Arguably Gal is standing on the foundation of the more modern WW that Susan created.

and she’s got much better theme music!

I’ve never been a fan of Wonder Woman’s until Gal Gadot so she definitely gets my vote.