Since titans season 2 is only a couple days away,I’d like too know what my fellow DC fan’s favorite Teen Titans villians are, mine’s Deathstroke who happens too be the main villian of Titans S2. Also tell me if your excited about Titans season 2. 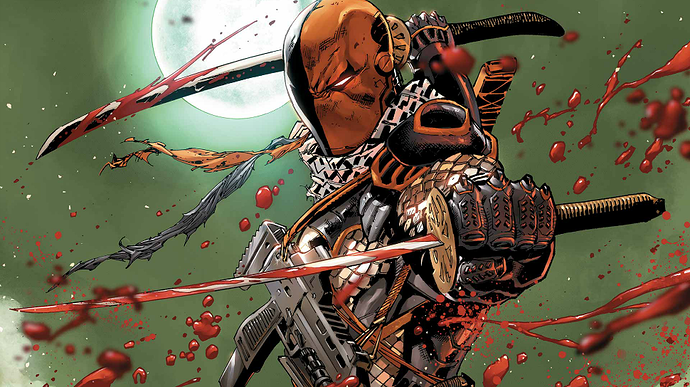 Brother Blood ain’t too shabby either.

Got to go with Deathstroke. Not many villains with minimal “powers” can pull off single handedly being that kind of adversary to a team as powerful as them.

Arthur Light has the ridiculous charm.

Deathstroke is probably the best contender. It is annoying when they can’t decide whether he’s an honorable anti-hero or an irredeemable monster, though. I’ve seen either characterization work well, but they seriously interfere with each other when intermittently applied to the same character. 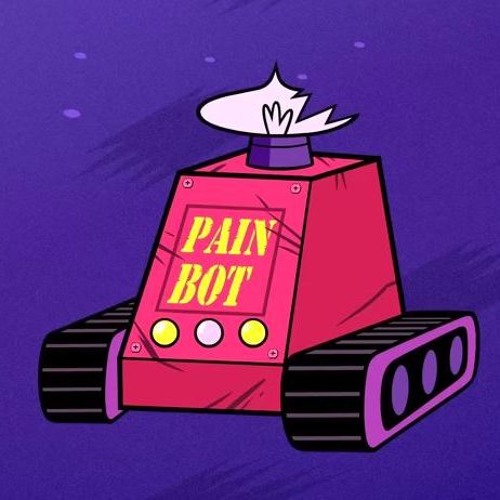 If we’re going by the cartoon, Slade and Trigon.

If we’re going by the comics, Deathstroke the Terminator, but I’d also like to bring up Brother Blood (the 80’s Brother Blood) and the Titans of Tomorrow (I’ve always enjoyed a good “your choices turn your future self evil” story).

Pain all I know is pain

Deathstroke he a favorite villain of mine by himself so he wins.

I really want to give it to Trigon because he is so detestably evil and cruel, but I think Deathstroke edges him out. As a huge fan of the original Teen Titans series, I just have so much respect for how much of a threat he was throughout the series. Deathstroke was a constantly looming enemy and I think that makes him a lot more memorable. That’s just my opinion, though.