Just finished my summer semester and ready to get back into reading after a long hiatus (since fall last year!). Looking for suggestions on any new (or old) storylines? What are your favorites?

If you have a lot of time, the New Krypton arc is really great.

Thank you! I’ll have to check it out! I’ve been meaning to read more of the superman fam.

@snowrobin: Here are a few of my favorites that I will always recommend.
Batman: Year One
Daredevil: Born Again
Watchmen
Kingdom Come
Man of Steel (John Byrne)

I loved Year one! Thank for the other suggestions!

I’ll be sure to check it out!!

I’ve started reading the Black Label stand alone series. I have Batman Damned, Last Knight on Earth and White Knight, Harleen, Joker and I’m reading All-Star Superman.
I can recomend all of those, as well as Tales From The DC Dark Multiverse.
I enjoyed all these stories and think others would too.

02 2000 Planetary Warren Ellis John Cassidy The book’s primary concern is unearthing the confluence of influences that led to the idea of The Superhero as our modern culture now knows it. From Doc Savage to James Bond; the Lone Ranger, Green Hornet and The Shadow; Tarzan, noir Private Eyes and Fu Man Chu; 1950’s Sci-Fi B-Movies, Godzilla and Hong Kong action flicks; Superman, Wonder Woman and Green Lantern; early Marvel comics, and more predominately, the work of Jack Kirby; the re-inventive, post-modern 1980’s DC comics work from English writers like Moore, Grant Morrision, Peter Milligan and company; all the way back to 19th century superhero precursors like Sherlock Holmes, Dracula and Frankenstein. Ellis and Cassaday leave no stone unturned when it comes to excavating the heart of the superhuman myth as it existed in the 20th Century and continues to exist to this day.

04 2002 Hawkman Hawkman and Hawkgirl now have their original 1940s origin of being reincarnated lovers through out all of history. This Hawkgirl is in her 20s and has no memory of their past lives together. By Geoff.Johns

05 2004 DC: The New Frontier by Darwyn Cooke. Set in late 50s and early 60s. Golden Age Superman Batman and Wonder Woman and Origins of Silver Age Age Green Lantern and Martian Manhunter plus Flash at stsrt of his career. Restart with second issue if can’t get into first issue. Also there is an extra one shot issue which is very good.

07 2008 Superman The World of New Krypton by Geoff Johns James Robinson and Sterling Gates
The city of Kandor now resides near the Fortress of Solitude in the North Pole, populated by 100,000 Kryptonians. Superman attempts to aid the Kryptonians in their assimilation with the rest of the Earth, something very few Kryptonians seem interested in, including the city’s leaders.

08 2009 Batgirl is Stephanie Brown by Byran Miller. Set in time when Bruce Wayme is presumed dead, Dick Grayson is Batman, Damien Wayne is Robin and Barbara Gordon is Oracle. The best of all Batgirl Books

11 2011 Aquaman by Geoff Johns Movie has some ideas taken from this first arc.

14 2013 Earth 2 17 on. New Super heroes from a world ravaged by Darkseid fight back including Thomas Wayne, Lois Lane, Jimmy Olsen, Aquawoman and a Zod, by Tom Taylor

That should have been Daredevil: Born Again not :Reborn". What was I thinking? In any event this particular Daredevil saga is one of the greatest story lines in the history of the medium.

I have the White Knight on my TBR list already! It looks really good and thank you for the other suggestions!

Thank you so much! I’m def checking out Batgirl '09 first. I love the stories where Damian is Robin and Dick is batman.

White Knight is Def. Worth The Read!

Grand Guignol in Starman ranks pretty high with me. It was a story with big stakes bringing in most of the villains from the course of the series to join up with Culp. It felt like it had real stakes. It also has an emotional ending.

Contagion in the Batman titles was quite affecting. There is a plague unleashed on Gotham and it even impacts those closest to Batman. I loved all of Batman from Knightfall through No Mans Land but this one made it more personal and something he could not just punch 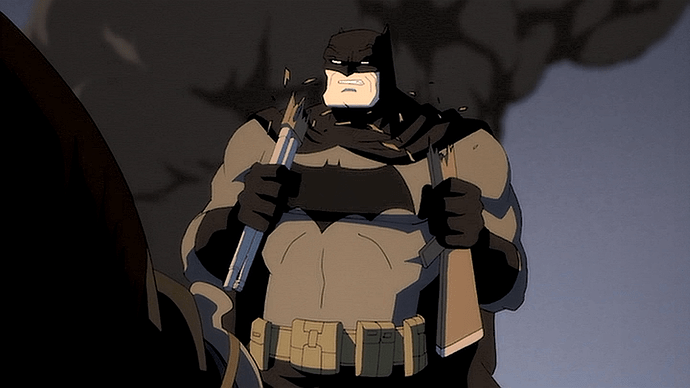 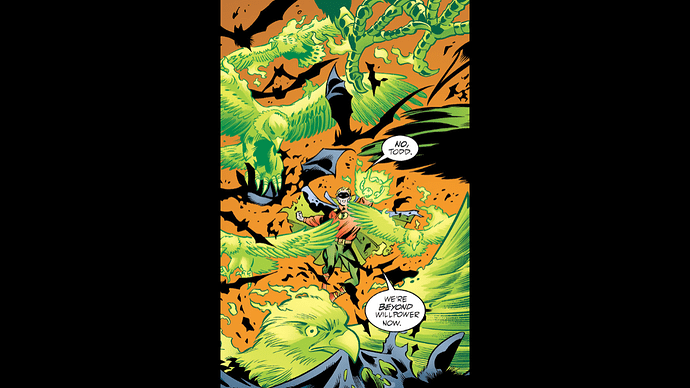 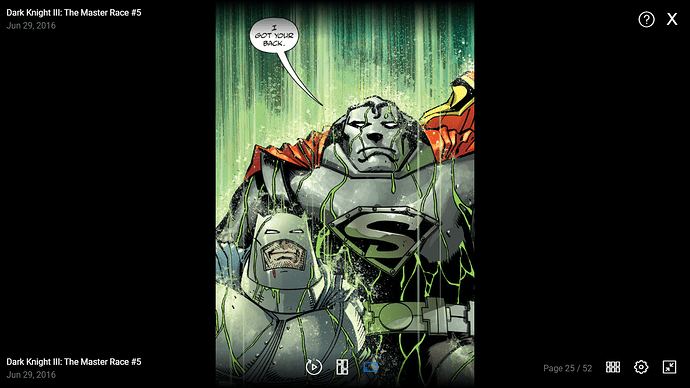 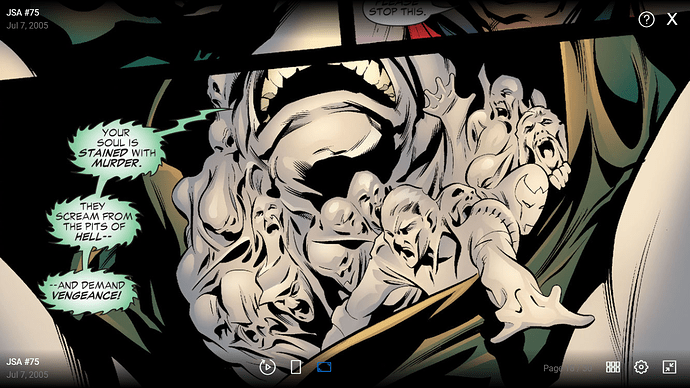 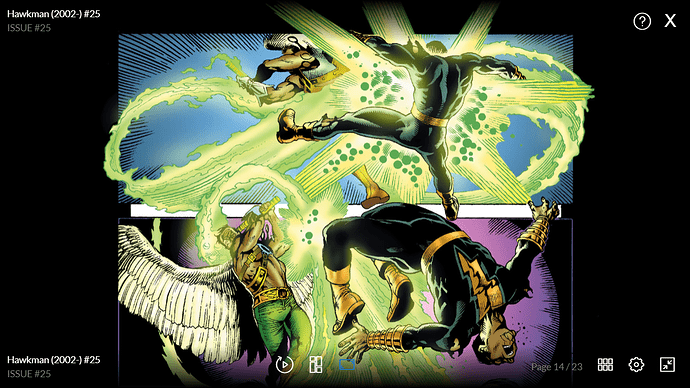 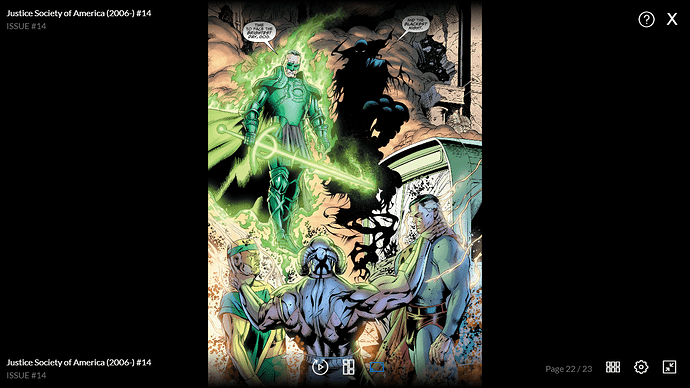 oh is that all? lol

I could add single issue storylines like “My Heroes” 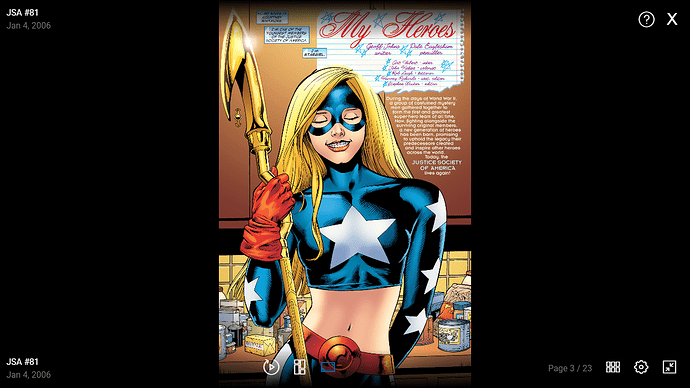