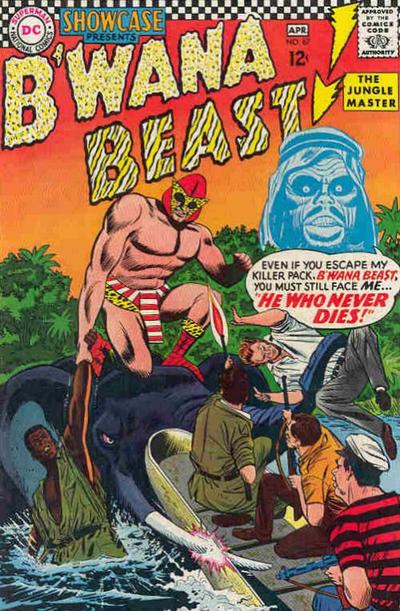 GR1D you picked a good one. I’ll go with the Crimson Avenger, both the original Lee Travis and the newer Jill Carlyle 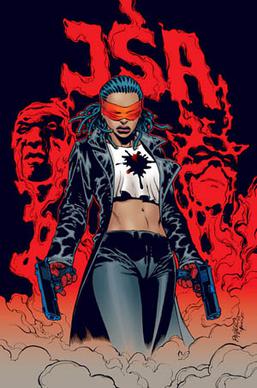 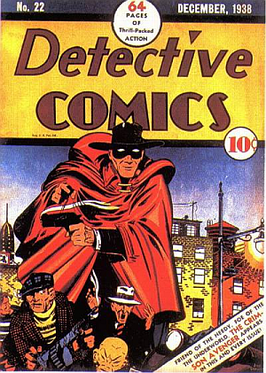 Both fantastic picks!!! Do you guys like The Phantom Stranger even though he’s not that obscure?

Glad someone else is a Bwana Beast fan hence my name

There’s a villain from the first couple years of Justice League International named Lord Manga Khan who is hilarious. He’s one of my favorites. He’s kind of a parody of Silver Age villains.

I’m also fond of a lot of the villains from the original run of Nightwing, especially Nite-Wing and Torque.

Crazy Quilt and less obscure than he used to be now, Clock King.

In a way Phantom Stranger is more obscure.

Duela Dent, the pre-Flashpoint Joker’s Daughter who actually deserved that name, unlike the Joker fangirl the New 52 gave us.

A Teen Titan, “Catwoman” of sorts to Dick Grayson’s Robin and the daughter of Earth-3’s heroic Joker, Duela’s backstory was pretty convoluted and was retconned twice but her personality was always fun and it’s a real shame she never became as big a character as, say, Harley Quinn (before the New 52 and Arkham games caused her to become a household name at least). 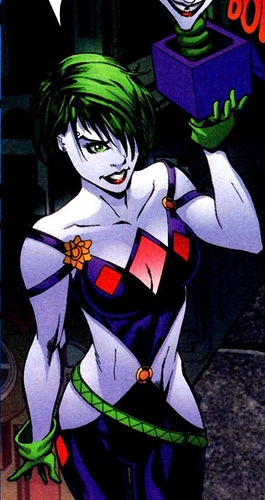 Ohhhh I love her, never heard of her til now.

Btw, careful. That type of pic can be offensive for some. The outlines of the body could be deemed inappropriate or too sexualized.

Huh. Never thought of it like that. Though I agree that the thumbnail picked the worst place to highlight.