I did a little video showcasing my top 5 DC Multiverse figures of 2020. Azrael!! Glad he made your top 3! Great figure! Surprised in a way because he doesn’t get all the love I feel he deserves.

Oh he is a fantastic figure. Best one ever made of the character in my opinion.

. The other 4 are Action 1000 Supes, Detective 1000 and Armored Batman, and Armored Diana. Naturally, they’re my top 5! On the fence about Arkham Knight Batman, regular WW84, and Infected Supes. If they make a regular variant of the Infected Superman, it’s an instant pre-order for me.

Action Comics #1000 Superman. It’s a fantastic rendition of Superman in his modern outfit. I love every single thing about him.

Afterward would be Devastator. A perfect chunk of plastic. I hope an eventual McFarlane Doomsday is as good or better than Devastator turned out to be.

It is fantastic, and probably the best at that price point. The sculpted details (especially that big S), the paint, the ample articulation, the size, the flight stand. Comes oh so close to perfection. My few nitpicks:

If he takes care of those on a future release of the same suit, it would be perfect.

I can agree about the “S” on the cape.

So far my favorites are the Flash, Flashpoint Batman, and Harley Quinn.

Anyone else agree that the Dark Nights: Metal Batman is a contender for Best of '20? He’s easily one of my top three McBatmen, with the others being the Hellbat Armor and White Knight iterations.

They’re all nice figures in general, but are especially sweet with regards to being quality, artist-specific renditions as well.

I love him, but I was a little surprised at the way the head articulation works. Just different from the other figures.

Out of the 9 McFarlane figures that I will soon have, it is definitely up there. I would definitely say it’s the best figure rendition of that suit that I’ve seen. 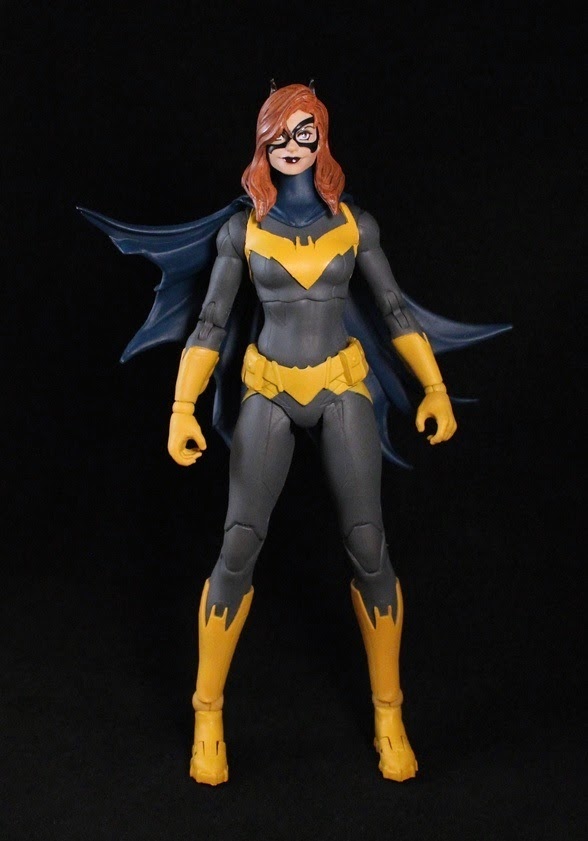 Such a nice figure.

What do you mean final? Is her return to Oracle confirmed for good? No more suiting up?

No more suiting up?

@moro- Perhaps she’ll rightfully dawn her mantle once again in the future, but for now… 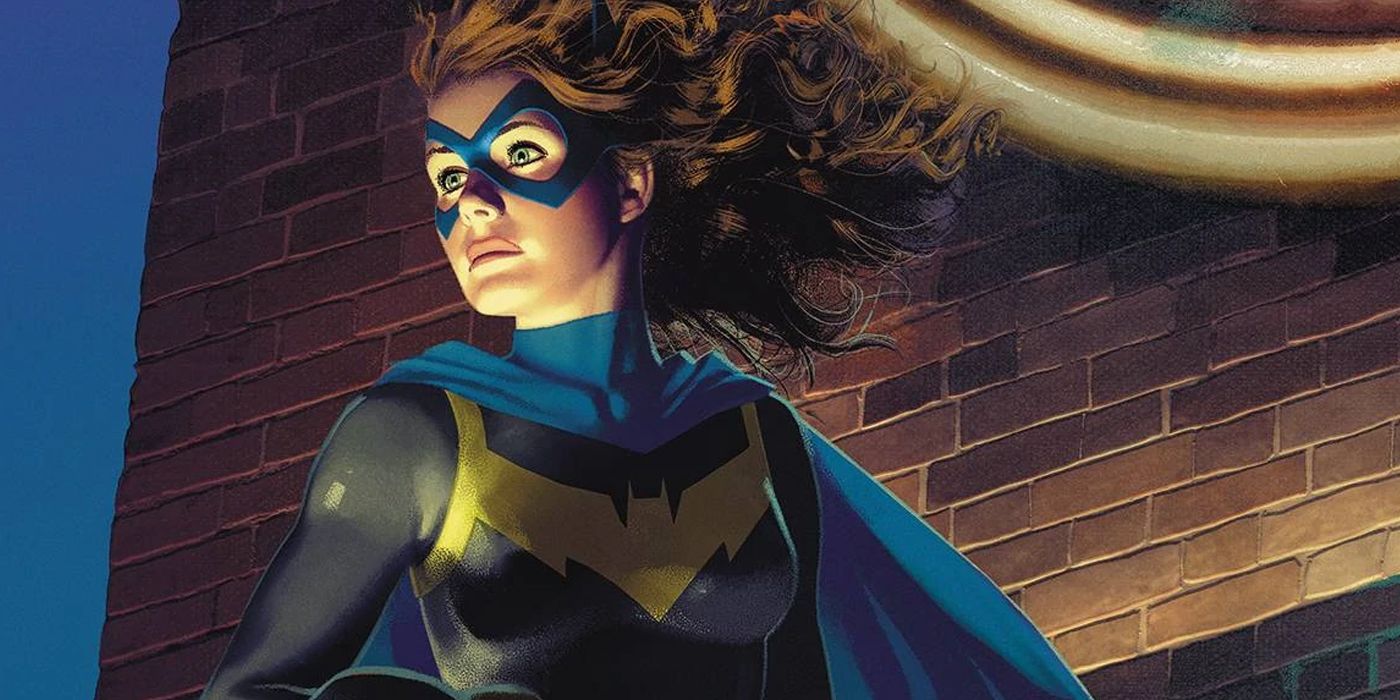 In Batman #104, Barbara Gordon settles into her Oracle duties in Gotham once more, only for Stephanie Brown to give her a new codename.

I am however grateful that Steph refers to Barb as ‘Batgirl Prime’. So, there is that.

Yeah ok, forgot that part with Steph and Cassandra. Haven’t read a whole lot of Batgirl until recently with her appearances in Three Jokers, Joker War, and Death Metal. The character is consistently portrayed as… very likable! Gotta check out one of her series at some point.

Sorry for the tangent @Vroom.