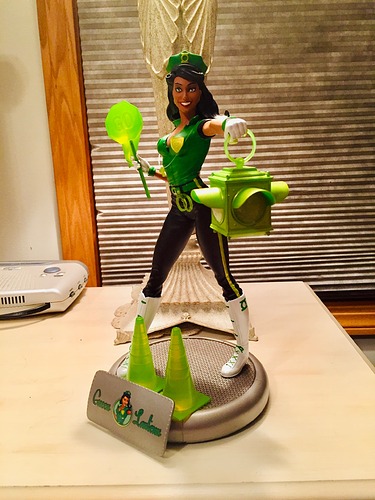 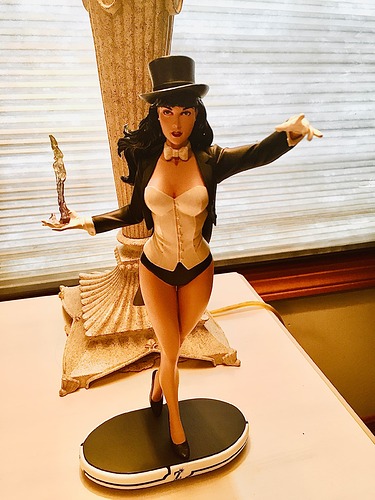 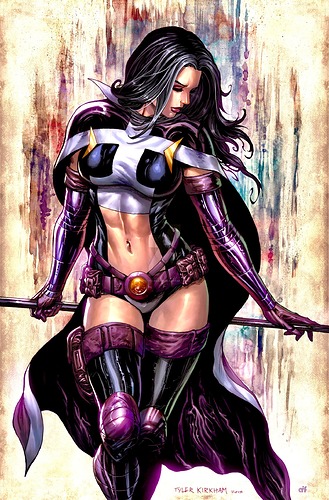 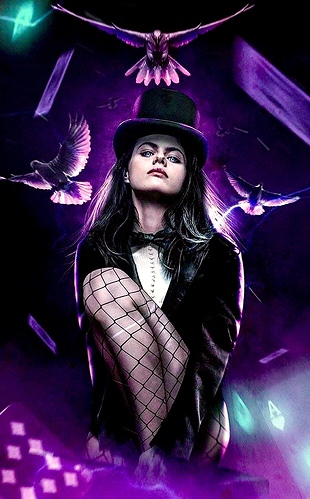 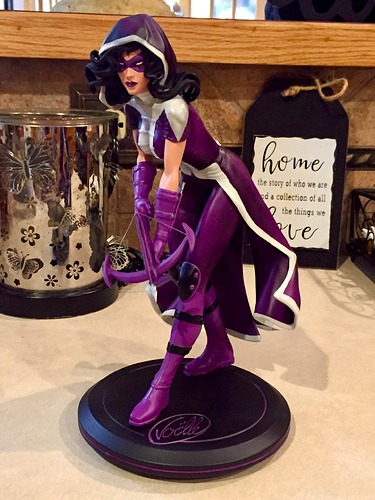 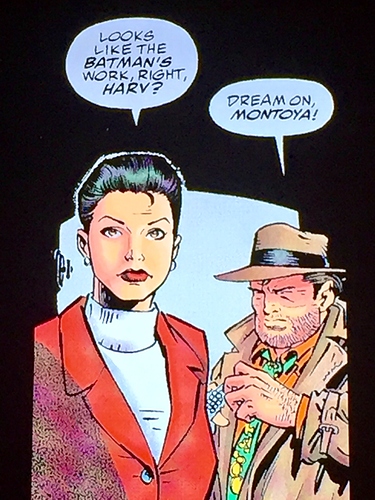 i don’t think Zatanna or Huntress are Hispanic ?

Italian. I know we get separated but…we are of Latin descent. I never could figure out why Italians are the only ones with our own language-& Latino descent, that doesn’t have our own (or included with Puerto Rican’s, Mexicans, etc.) I don’t consider myself Caucasian? But, that’s what I have to check? I also said if they don’t count? For that exact reason…

From the way many of my friends use “Latino” (including V), “Latino” refers to people who traced descent to Latin American. Anyone of Mexican, Colombian, Argentinian, Brazilian, et. al. descent is then a Latino. The word “Hispanic” refers to any of the Spanish speaking peoples. Spaniards from Spain are then Hispanic, but not Latino. Brazilians (who speak Portuguese rather than Spanish) are Latino, but not Hispanic. I’m not sure how usage of the terms developed or how “Latin America” came to be called “Latin America,” but that seems to be the way many use them now. I never have quite understood why Italians aren’t included as “Latin,” when Latin originated in Italy.

Ty. I was watching a comedian once that was Italian. I can’t remember how the joke went. But, he said something like I went to the hospital & there was no option for Italians, they just put us under Caucasian, I must’ve missed that vote? Haha. I know all of who speaks what. 3 of my best friends were Mexican & Puerto Rican. Say we’re cuz the 2 that are Mexican we’re bros & passed within months of each other. But, I always knew Mexicans & Puerto Rican’s speak Spanish. They spoke it in front of me, but, it’s close enough to Italian to get the gist of what they were saying. Idk Brazilians spoke Portuguese til the Cavs got Anderson Varejao. I met him at the Blind Pig after he went nuts in a playoff game. He was standing right behind me. First & last time I’ve ever seen a 7 footer that close. I turned around & I was looking at his belt buckle lol. I said hey Andy, great game. Shook his hand than left him alone. He was super cool & laid back.

I remember a I long time ago someone mentioning to me that Italians, Spaniards, Greeks, Irish, etc. weren’t considered white until like the 1950’s.

I guess that’s why they were so mean to Helena in school. 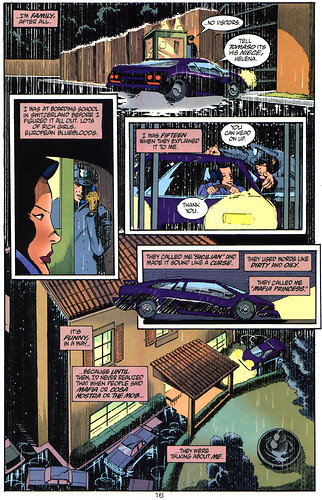 But, I always knew Mexicans & Puerto Rican’s speak Spanish. They spoke it in front of me, but, it’s close enough to Italian to get the gist of what they were saying Though I’ve heard that Portuguese sounds a lot closer to Spanish than Italian does.

I know that until the 1970 United States Census,“Hispanic”/“Latino” wasn’t included as a choice. Even then, it was only included on the long form. In 1980 the term “Hispanic” was added to the short form. Before that they had to either be counted as “white” or “black.”

Very true. I said hello to Anderson Varajeo in Portuguese, & he got all excited & started going nuts with Portuguese. I was like whoa that’s all I know. I didn’t say hi in Portuguese I said hi than pronounced his name probably in Portuguese. That’s crazy, that web clip thing. Cuz I always thought & said that, but I never knew it was true. Idk if it was just me or everyone was like that. As far as the similarities & being able to comprehend the major points of those languages. That’s cool ty for sharing.

Hey @nathanumbrell.35313, welcome to the community!

Those are both great characters - personally, I’m a big fan of Jessica Cruz.

It’s been a while and I’m a little late on the subject. But thought I’d participate!(:

Aztek! He was the first character outside the main JL roster I looked more into. I enjoyed Morrison’s contribution to adding such a character to DC’s character roster and although he has few appearances and a new Aztek has taken the mantle (and still under used) I believe Aztek’s design, story,
powers and abilities to be unique!

Hopefully there is more to the character in the future! 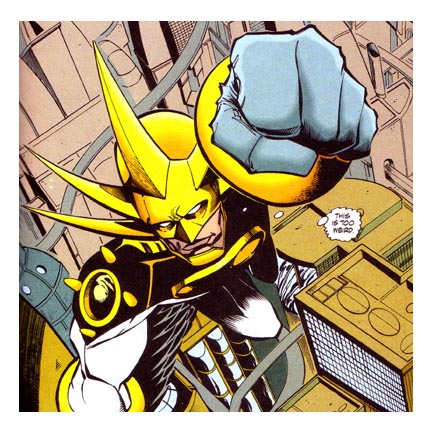 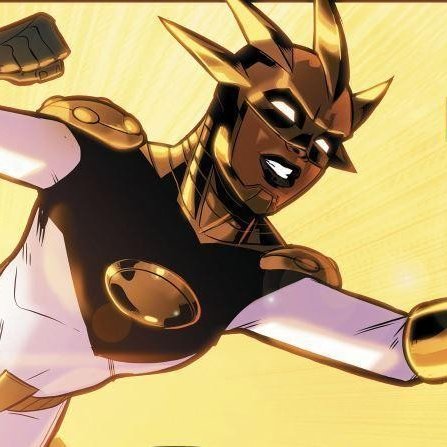 Most productive hug I ever gave.