I need to get some comics starring my boy Ollie Queen. So what do y’all recommend as a starting point?

For you, I’d recommend this, because I know you’re also a GL fan!

My favorite is this one: 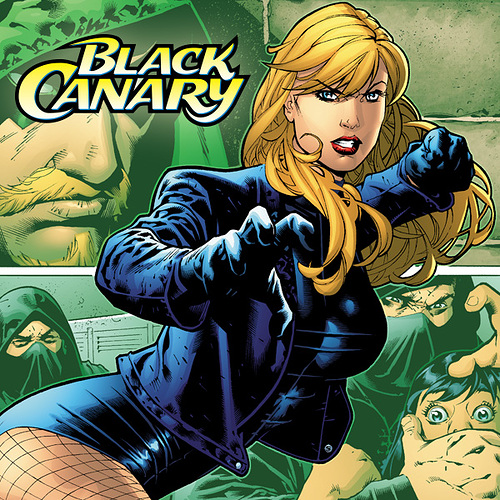 Black Canary goes to war against the League of Assassins, as the fate of a young girl named Sin hangs in the balance. 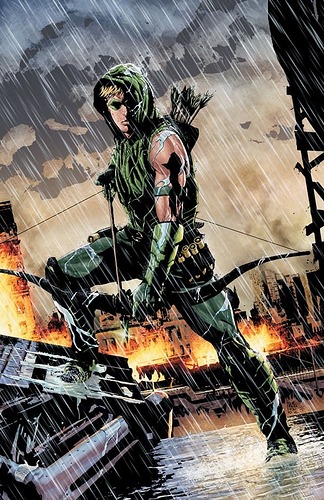 (and that makes me want to go read it now)

It is a sequel to the Green Arrow/Green Lantern crossovers.

It doesn’t get better than the Green Lantern/Green Arrow comics linked above, but you might want to check out More Fun Comics #73 to get a feel for classic Green Arrow before you go into Denny O’Neil’s reinvention of the character. 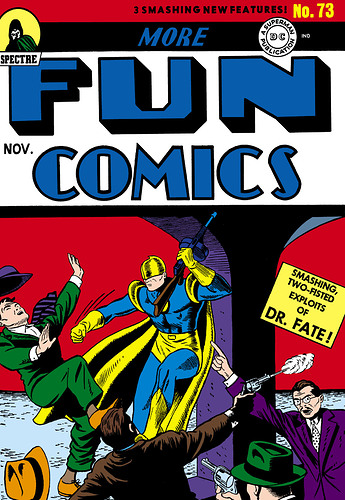 And you can also take a moment to read the introduction of his redesign: 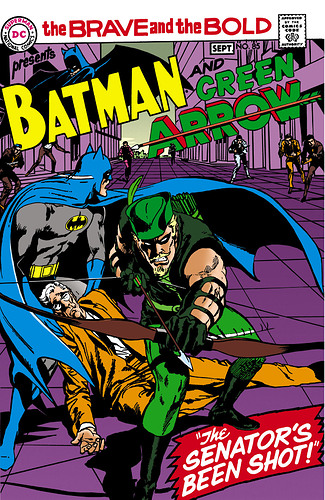 Batman and Green Arrow star in a mystery caper! The Gotham City senator has been shot, and it's up to the Dark Knight and the Emerald Archer to bring the...

I absolutely loved Mike Grell’s run. Start with The Longbow Hunters and then hit the regular series. 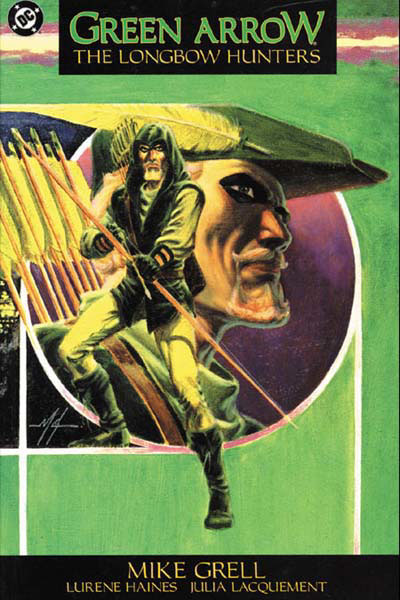 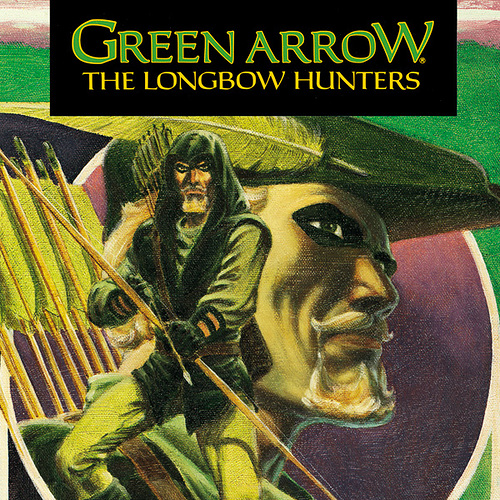 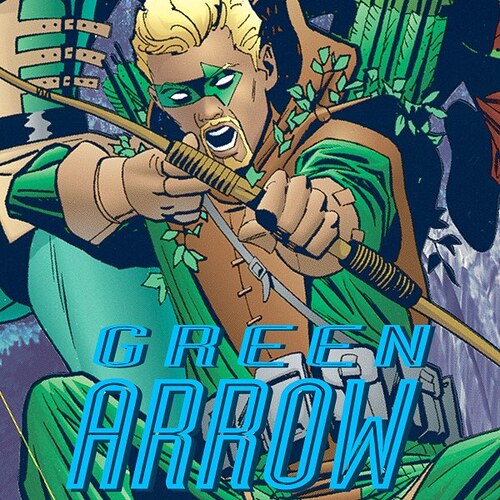 The Emerald Archer’s adventures continue, with new foes and new allies, including the first appearance of Connor Hawke.

@TravisMorgan do you have an opinion on this matter?

I completely agree with your selections. Mike Grell’s The Longbow Hunters and his ongoing run are my favorite Green Arrow stories.

I would also add the four issue miniseries The Wonder Year (also by Mike Grell). 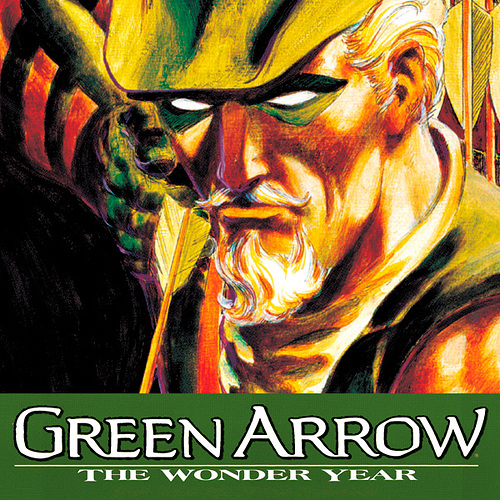 And Year One by Andy Diggle and Jock. 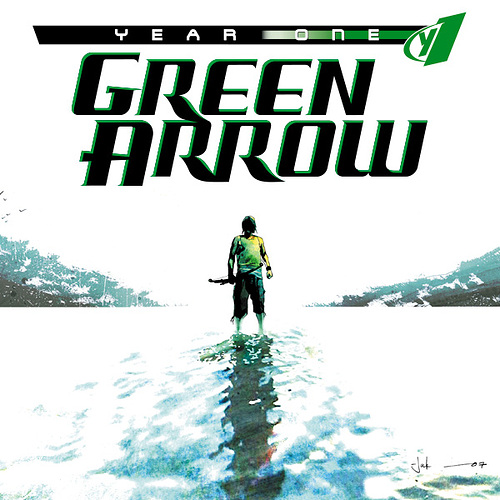 Spoiled playboy Oliver Queen finds himself stranded on a jungle island and reinvents himself in order to survive.

And seek out Shado: Song of the Dragon (by Mike Grell) which is not on DCUI.