Okay, I thought I would ask everyone who their favorite DC superhero to originate in the Golden Age was? For simplicity’s sake, I am including the characters DC has acquired from other companies (Fawcett, Quality, et. al.) in addition to National Comics Publications, Detective Comics Inc., and All-American Publications. If you want to choose Captain Marvel or Plastic Man as your favorite hero to originate from the Golden Age, you can.

It is difficult for me to choose one, but I think my favorite would be Batman (also my favorite contemporary hero as well). Green Lantern (Alan Scott) would be a close second place.

My favorite DC hero from the Golden Age would be the Sandman.
He was tied with a few others until Sandman Mystery Theatre pushed him to the top for me.

Jay Garrick. Always loved him and that winged helmet 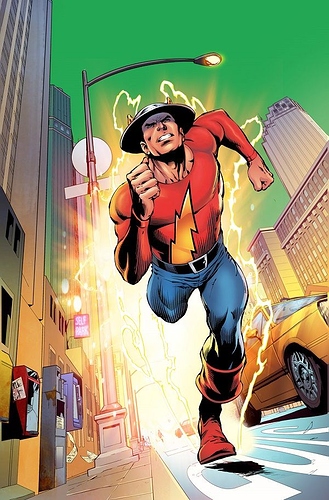 Gotta’ go with Alan Scott (especially when he’s drawn by Alex Ross). Just love the whole kinda’ connected to the Oa based space cop corps, but still kinda’ not. Really hoping he gets a live action appearance opportunity via flashback on Stargirl.

Miss Fury! First female superhero drawn/created by a woman and a HUGE pinup for service men during WWII! 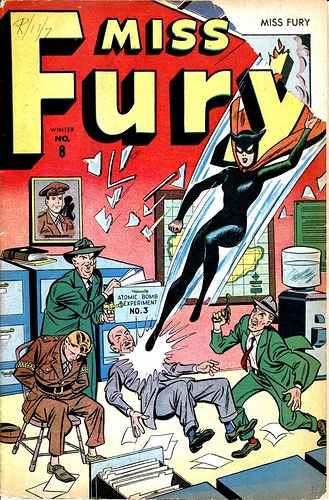 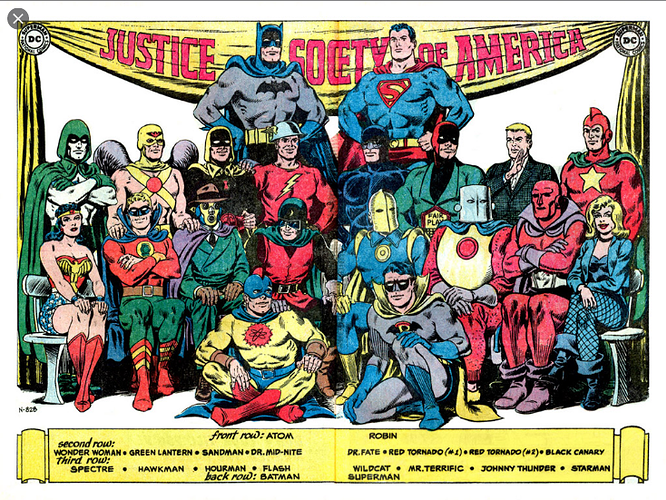 I love some of the other Golden Age heroes’ comics, but Action Comics was the place to be.

I have not read a lot of Golden Age comics other than those from the Omnibus line (R.I.P. potential Flash GAO and Detective Comics Omnibus). While I wish the Omnibus line reprinted more from the Archives, I am now reading the Archives (trying to collect them now is costly, unless someone sells them on sale), and have read from Doctor Fate and Black Canary.

From the small pool I read, this is my favorite: 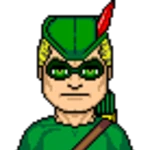 If I am talking about which hero, as interpreted by modern writers and artists is my favorite, that would be Wesley Dodds, the Sandman.

If I am talking about which hero was the greatest in actual golden age stories, Wonder Woman leaves all others in her wake.

Well Superman is my favorite hero after Booster Gold and he originated in the Golden Age… so I guess Superman.

But going the less easy route I would say a tie between Johnny Quick and Liberty Belle, because I became a fan of them both from reading All-Star Squadron. Although Alan Scott is also a good one.

I’ve read a fair amount of Golden Age stories, but Superman was the best. That first year of Action Comics is something special.

Super easy choice for me. Golden Age Wonder Woman comics are so much fun, and I love H. G. Peter’s art. The covers are beautiful. There’s just something magical about comics written during the origin of the medium. It’s a kind of extra energy and excitement from that era. Way before my time, but I feel a real connection to it. 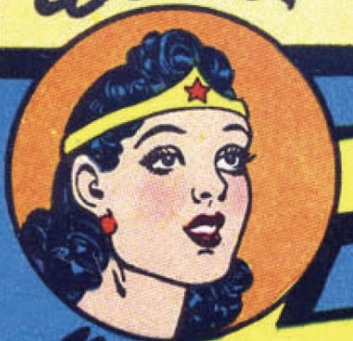 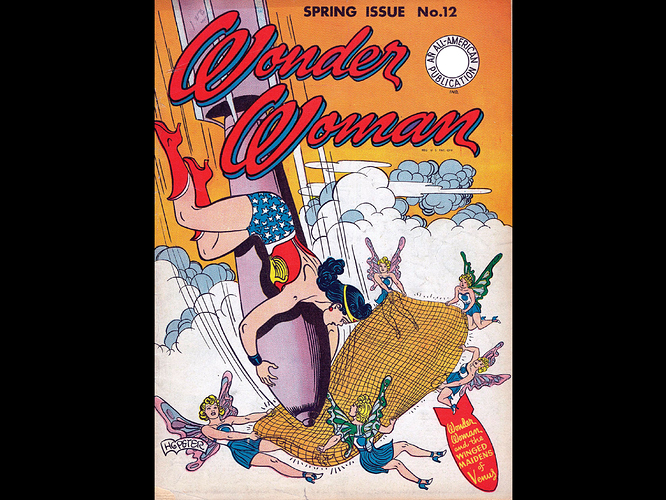 I feel a real connection to it.

Same here @slatour0694.79644. My most fave B’Man comics are his first ten issues of Detective Comics (DET 31 and 32 are the faves of the run). These stories construct the very essence of the Dark Knight and still comprise the base of his character structure to this day. Oh, and of course- Yay Diana!

You’ve got me thinking about reading Detective Comics now. After I’ve finished up the Wonder Woman comics I will have to check them out!

@slatour0694.79644 @DC89 I think both the early Wonder Woman stories and the early Batman stories (before Robin) may have been the two characters at their best. There was a freshness, an excitement about them. If I were to compare them to music, I’d say they are like early jazz or early rock ‘n’ roll.

Doctor Midnight, loved the concept that someone with a handicap, could be a super hero.

I haven’t read a lot of Golden Age but I am a huge Superman fan and I do have a collected edition of his. So my favorite Golden Age hero is The Man of Steel, the big blue boy scout, the Man of Tomorrow! SUPERMAN!

I’ve always had a soft spot in my heart for Wildcat. He’s a scrapper! I also have an affinity for the Ted Knight version of Starman, but oddly enough the old-man Ted from James Robinson’s Starman. Truth be told, I love a lot of golden age heroes, so it’s very hard to pick even a couple.